#OpenNASS: If Dogara's Payslips are Authentic, it means I earn More than Him - Hon. Jibrin 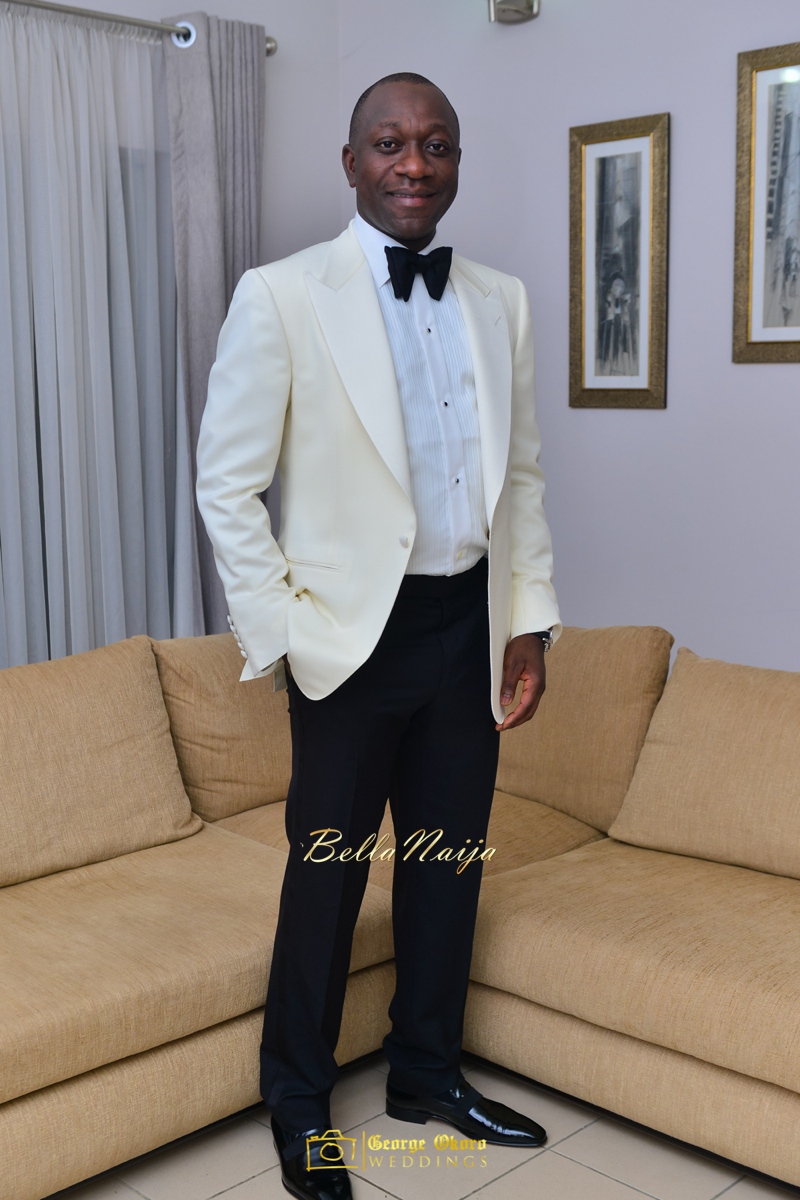 Suspended Member of the House of Representatives Abdulmumin Jibrin (APC-Kano) has said that if the payslip published by the Speaker of the House Yakubu Dogara is authentic, then he (Jibrin) earns more than him.

Jibrin made this known in a series of tweets on Tuesday night.

Jibrin was reacting to a statement signed by Chairman, Committee on Media and Public Affairs, Rep. Abdulrazak Namdas which said that Dogara’s total pay per month is N402, 5303.37 but his net salary after deduction is N346,577.87.

Dogara’s payslips were released after Kaduna Governor, Nasir El-Rufai accepted his (Dogara’s) challenge to publish his payslips and security votes.

El-Rufai had asked the National Assembly to make its budget details open to the public.

As regard NASS budget, I completely agree with paragraph 9, 10 and 11 but will raise issues on paragraph 5, 6, and the pay slip.

The statement failed to address the call by Nigerians and majority of members for Mr Speaker to disclose details of our internal budget.

Beside salaries, allowances and running cost, no member has details of about 20 other expenditure heads captured in Namdas statement.

I am aware majority of members feel terribly embarrassed and are presently insisting on having access to the internal budget of the House.

Mr Speaker, you know that NILS HQ is not completely funded from NASS allocation but part funded by FG under service wide vote.

If Mr Speaker is saying ‘ budget disclosure’ commences 2017, Nigerians will never see details of how a trillion was spent in last 10 years?.

It’s no favour to Nigerians disclosing details of budget. In fact, it is a criminal offense to refuse even members copy of their budget.

If what I saw is the authentic pay slip of Mr Speaker, it means I earn more than him from what I see in my salary statement of account.

I have requested for my pay slip from NASS, I will publish it and my monthly salary statement of account. Perhaps I have been overpaid.

I have so much comments to make on 2017 budget which I will release before the budget is transmitted to Mr President, God grace.