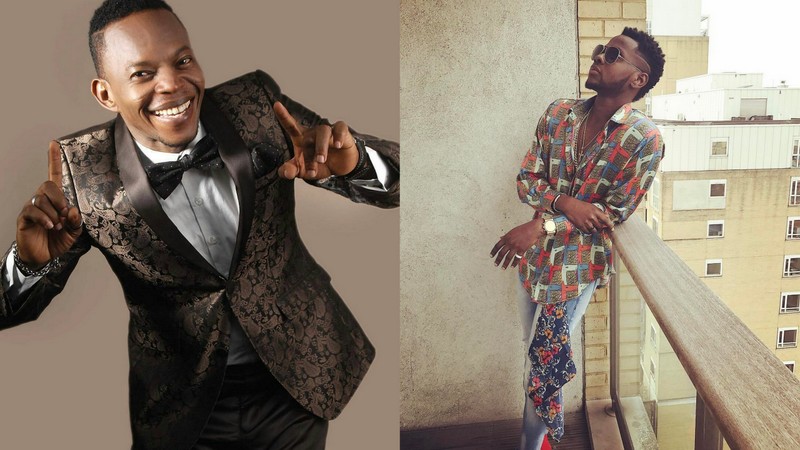 Ace comedian and seasoned entertainer, Koffi who has been known in the past to voice out against the management of G-Worldwide act, Kiss Daniel has spoken once again in an interview with Hip TV. He lamented the situation whereby an artiste is not allowed to feature on songs by other artistes, thereby potentially destroying his image. He likened the situation to the Nollywood industry where Alaba businessmen became the ones to dictate which actors could star in movies.