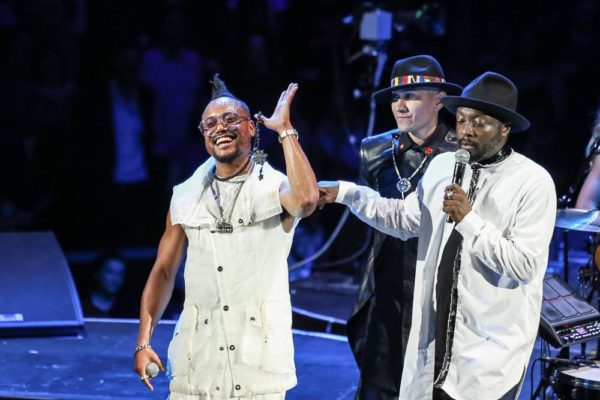 The Black Eyed Peas will be performing at the opening ceremony of next month’s UEFA Champions League final in Cardiff on Saturday 3 June which will make them become the second act to appear at a final.

The final is the most-watched annual sporting event in the world and will be aired in more than 220 markets. This will enable football fans in the stadium and around the world to enjoy a fantastic and upbeat performance just moments before holders Real Madrid takes on Juventus.

We’re planning on harnessing the excitement of the fans in the stadium, and all those tuning in to the UEFA Champions League final. As football fans ourselves, we know how much this game means to those watching from the stands, their homes and with friends. This performance means just as much to us. We’re planning an unforgettable show.” he said.