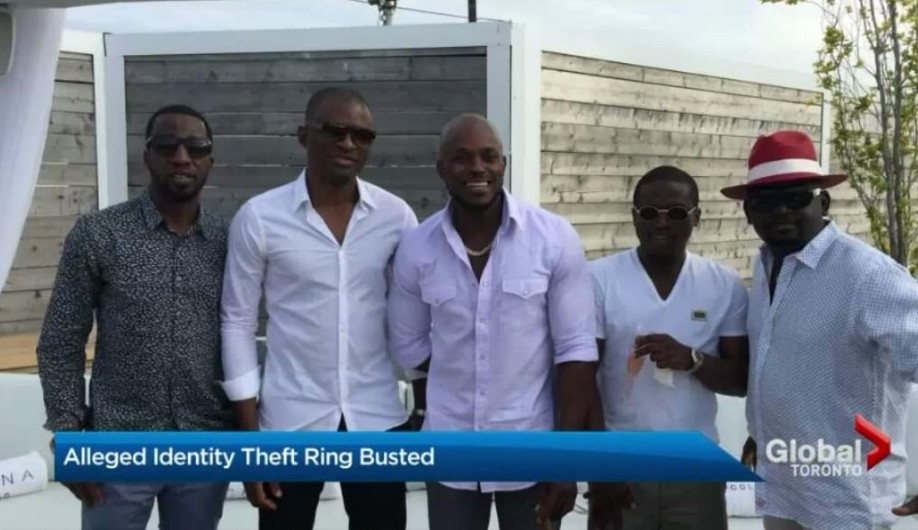 Toronto police has arrested and charged two Nigerian men – Adedayo Ogundana, 45 and Adekunle Johnson Omitiran, 37 – who are believed to be part of a fraud syndicate living lavish lifestyles from the proceeds of their crime, Global News Canada reports.

Investigations began in the summer of 2016 after the police was made aware that the suspects were involved in using stolen mail to obtain personal and credit card information from residents living in the Greater Toronto Area (GTA).

They were said to have defrauded residents to the tune of $10m.

Omitiran, was arrested on April 27 and charged with multiple offences including fraud over $5,000, fraud under $5,000, identity theft, possession of credit card obtained by crime, possession of proceeds of crime and failure to comply with probation.

An arrest warrant has also been issued for Duro Akintola, 44, also known as Michie Noah.

Another suspect Emmanuel Salako, 47, also known as George Salako, is wanted by the U.S. Postal Inspection Service in Chicago for his involvement in the fraud ring.

Part 1 How Nigerian men based in Canada live lavish lifestyles from proceeds of crime. Video via #GlobalNewsCanada

Part 2 How Nigerian men based in Canada live lavish lifestyles from proceeds of crime. Video via #GlobalNewsCanada

“It appears at some point these individuals come into contact with mail that appears to have been stolen in one facet or another.

That information is then transcribed in what we believe to be in notebooks and then ‘checked out’ effectively, it’s some form of mechanism of checking the overall credit capabilities of it and the worthiness of exploitation, and series of things flow from that which result in a new credit card being issued.

We believe he has associations with people in sensitive positions within the financial industry, in financial institutions, as well as other places that would have access to sensitive information,” Det. Const. Mike Kelly told reporters during a press conference Tuesday morning.

According to Det. Sgt. Ian Nichol, “Among the items seized include $39,000 cash, seven watches valued at $310,000, clothing, jewelry, accessories and liquor valued $390,000, all items alleged to have been obtained via identity theft.”

The evidence was discovered on April 24 during a raid of a condominium owned by Omitiran.

See photos of some of the recovered items below: 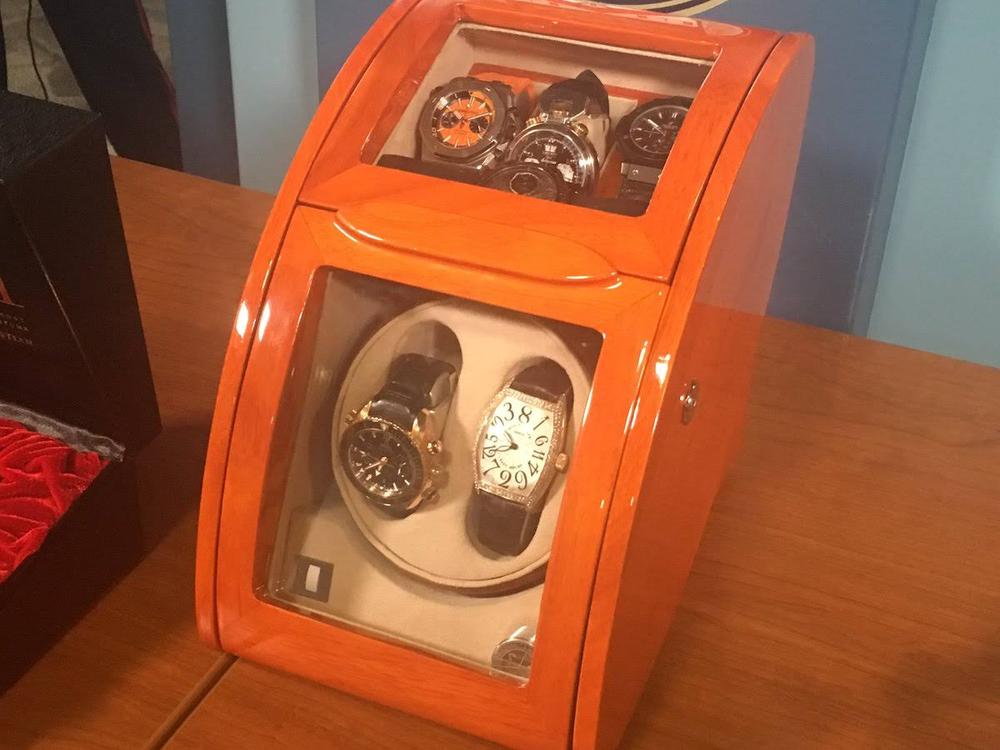 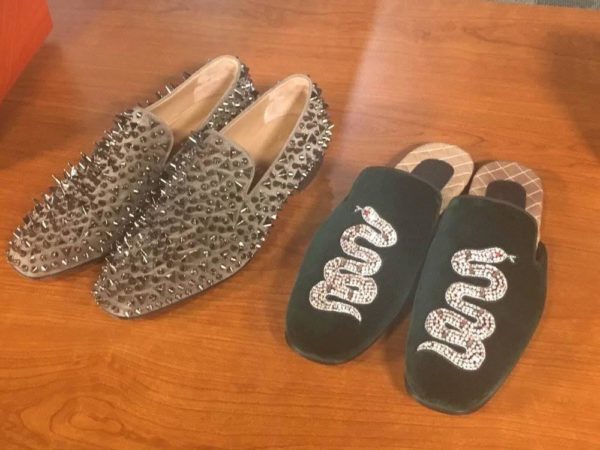 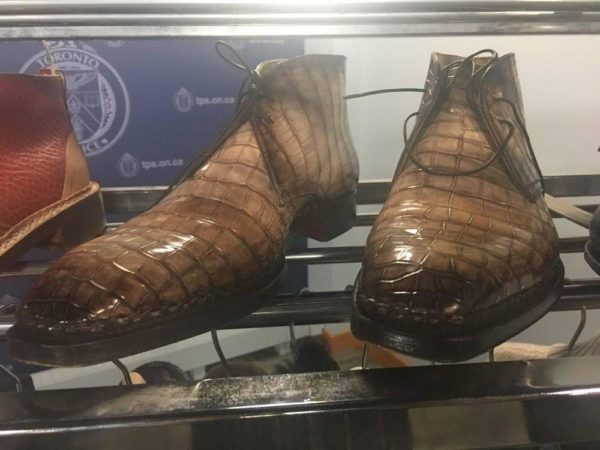 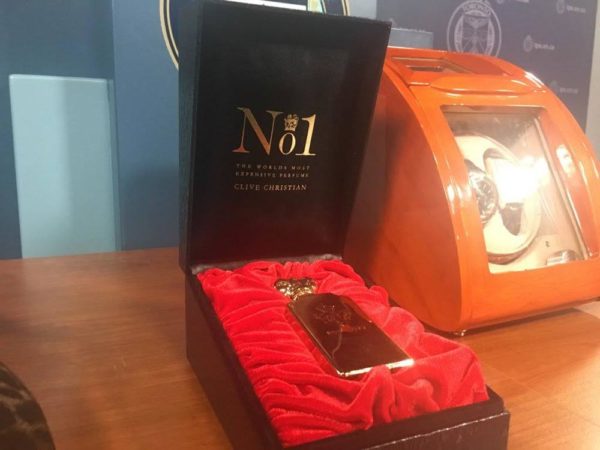 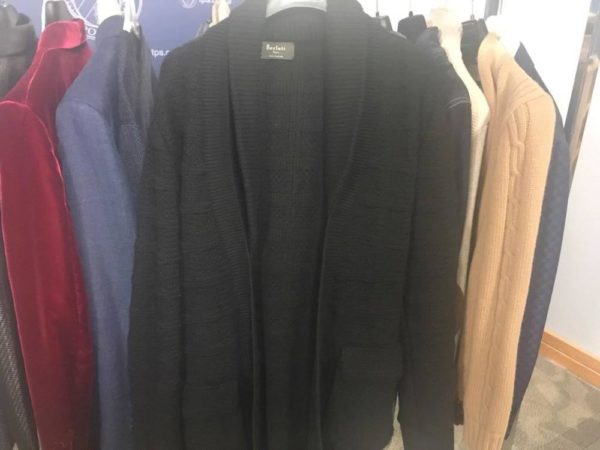 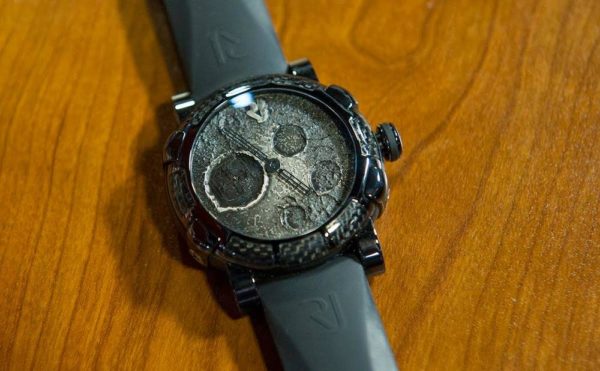 This watch, which is said to contain dust from the moon reportedly costs $146,000

The Delicious Culture of Lagos Island