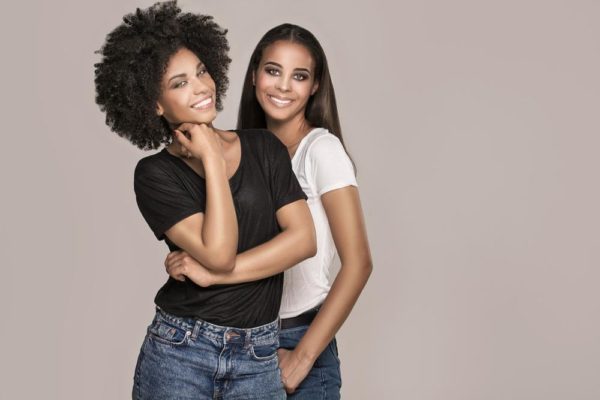 There was this friend of mine going through some challenges and every time she spoke to me about them, I would encourage her and made sure she left me feeling better from the hurt.

Most often, if I didn’t have what to say, I would turn to explain that certain things are meant to be mysterious and she should let go of the situation and how she felt. I just always made sure I dissected the situation to have a solution so we can part happily.

Yet, one day she went all quiet and made certain decisions on the issue without first discussing with me. And although I understood why she would want time alone and make some decisions without talking to me about it, I still felt betrayed.

I felt like I had been the perfect best friend I could ever be. I had shared my time and sometimes, my resources no matter how limited just to show her she could count on me; and that it’s ‘US’ against the world.

We discussed it all and we are in a better place today, but I still didn’t understand why she did what she did and so, I got scared to even tell her anything, when she complains of this same issue. I felt like I was saying a lot, but wasn’t saying the right thing; or maybe I wasn’t saying what she wanted to hear.

And again, I thought wrong because she felt I was withdrawing.

However, recently, I went through a life changing experience and I couldn’t think of telling anyone. I felt like telling anyone was going to rob me of how I felt; and if they ever tried to make light of the situation or how I felt, I wasn’t going to forgive.

And… that was it.

My friend’s issue came to my mind. She had been telling me about how she felt and I had been using the mind of one who hadn’t gone through such experience or anything close, to validate or tell her how she is supposed to feel. (Meanwhile, she didn’t feel I had that power, she just wanted to keep talking until she could figure it out. She didn’t need my advice or validation).

All of a sudden, I understood what it meant to shut up and listen; and I also understand why people act differently when they go through things.

More importantly, I understood that I am not allowed to judge how anyone react to their issues, and it doesn’t matter if I consider it as too extreme or too light.

I simply knew it was the state of mind that determines how you react. The stamina it had gained and what it has been fed with will determine how it directs your body to react; and most of the time, you have no control at that stage.

(If you understand this, you will understand why people go into depression for something that sounds less to your own mind).

So, here is my new rule of living: as much as I need to offer help to a friend hurting, I will never interrupt their process of grief by speaking.

And, this isn’t a pity party because you are not pretending to be as deeply hurt as they are; but only showing empathy because although you understand they need help, you also want them to exercise their right to grief and to let them know that you have no power to stop them from feeling the way they feel.

Keep all advises till when they are healed. Don’t forget, their state of mind is very different now; and they won’t see things as they would normally do.

And most importantly, beyond their words, listen to their heart; because then, you hear the true hurt speak.

Chude Jideonwo: Dear President Buhari, You Have Broken our Hearts