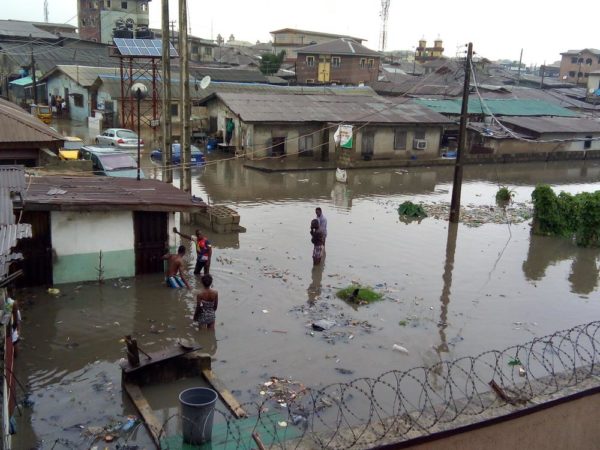 The Lagos State Commissioner for Health, Dr Jide Idris, on Tuesday confirmed that two deaths has been recorded from the 27 cases line-listed in acute diarrhoea disease in some local government areas.

Idris, alongside his counterpart from the Ministry of Information, Steve Ayorinde, made this known at a joint news conference in Lagos.

He said that the upsurge of acute diarrhoea cases was the aftermath of flooding experienced by residents in some parts of the state following heavy rainfall in the last few days.

The News Agency of Nigeria (NAN) reports that the council areas where the diarrhoea disease was recorded were Shomolu, Oshodi-Isolo and Surulere.

Idris said that the state government had put some measures in place to check the spread of the disease.

According to him, 6 of the cases were reported in Shomolu, 2 in Oshodi-Isolo and 14 in Surulere council area.

Idris said that acute diarrhoea disease with or without vomiting was caused by a bacteria disease transmitted through ingestion of food or water contaminated with infective faeces.

The commissioner appealed to Lagos residents to imbibe proper hygiene including, handwashing, washing of fruits and vegetables before eating.

He also advised them to boil water from unsafe sources before drinking and always ensure that they cover their foods and water all the time.

In his remarks, Ayorinde appealed to the mass media to help sensitise the residents, especially the young ones, on the danger of playing inside the flood water.

Ayorinde said that the state government would roll out a new set of sensitisation on the social media in addition to the ones already being aired on the conventional media.

Related Topics:DiarhhoeaFloodlagosLagos Flood
Up Next