10 days in Sun City premiered in South Africa on the location of the movie itself. The movie was shot in Sun City, Northern West Province of South Africa and Lagos, Nigeria. 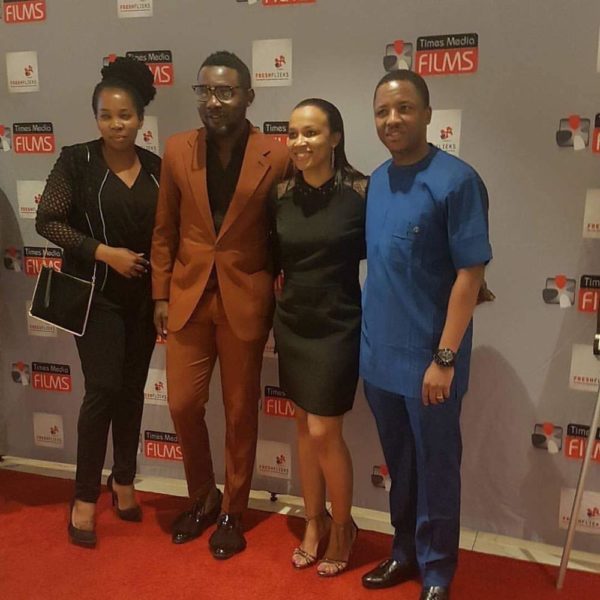 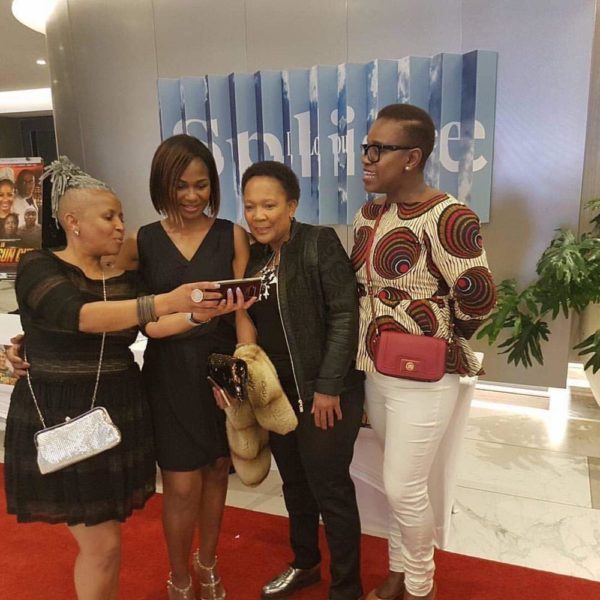 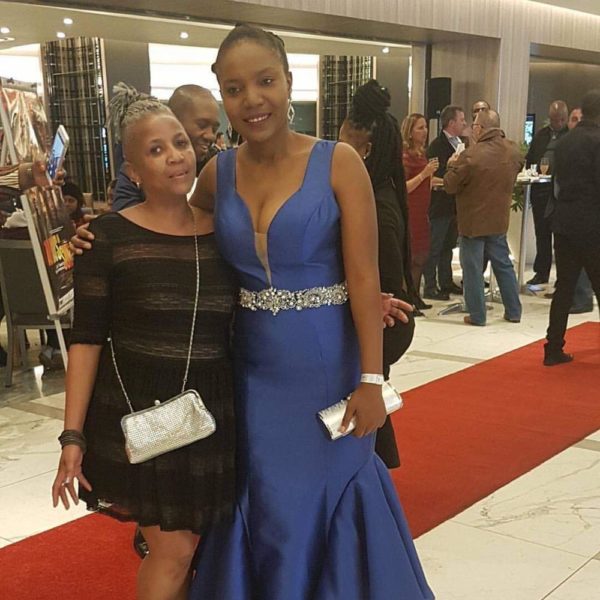 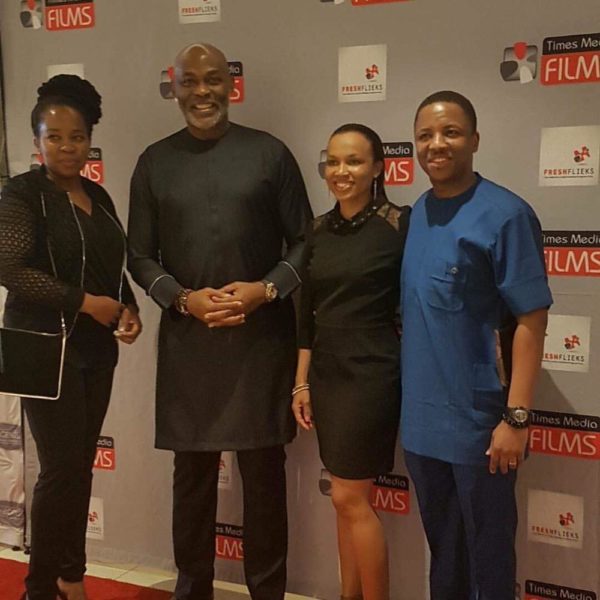 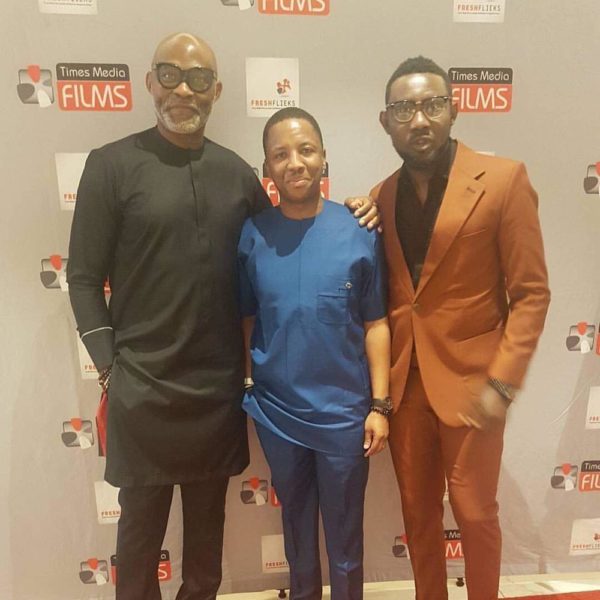 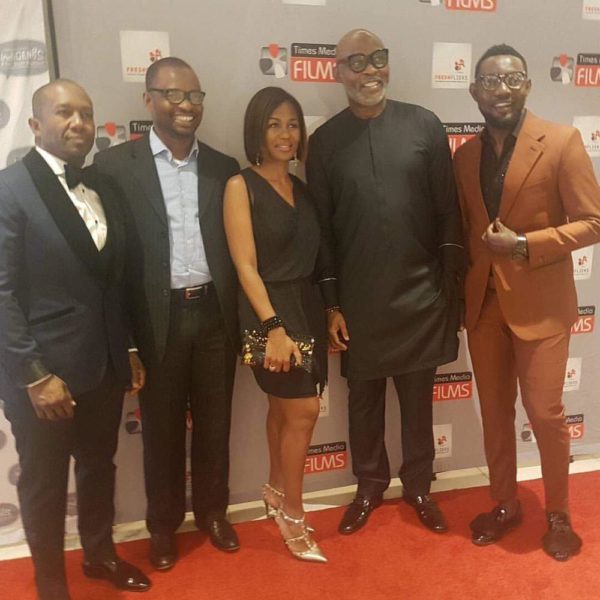 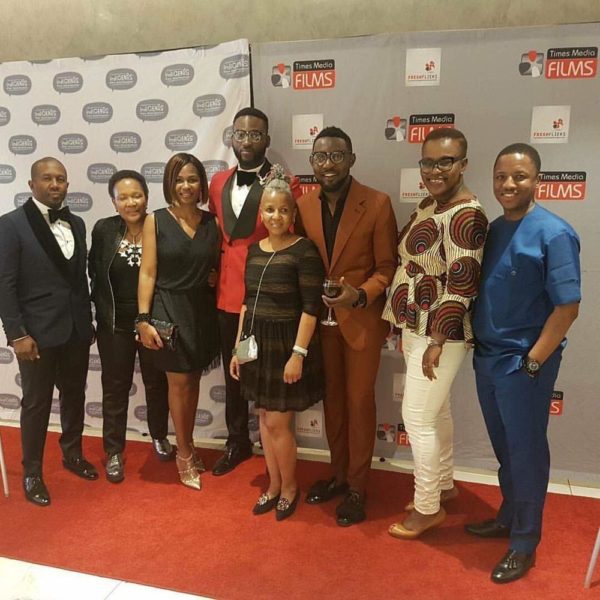