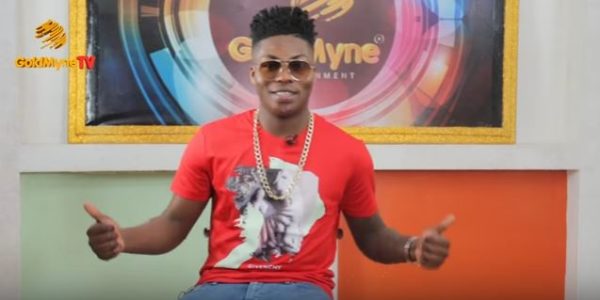 “Kiss Me” crooner Reekado Banks has revealed in an interview with Goldmyne TV that he is building a primary and secondary school in Lagos.

Asked if he is flashy, the singer said he’s a future-thinking person, and would rather put his money in things that can sustain him forever.

He mentioned Don Jazzy in the interview, saying he is the “angel” who kicked off the good things that started in his life.

He also discussed his upcoming tour scheduled to take place across the US, Canada, and Africa.