Brad Pitt apologises to Jennifer Aniston for being an Absentee Husband 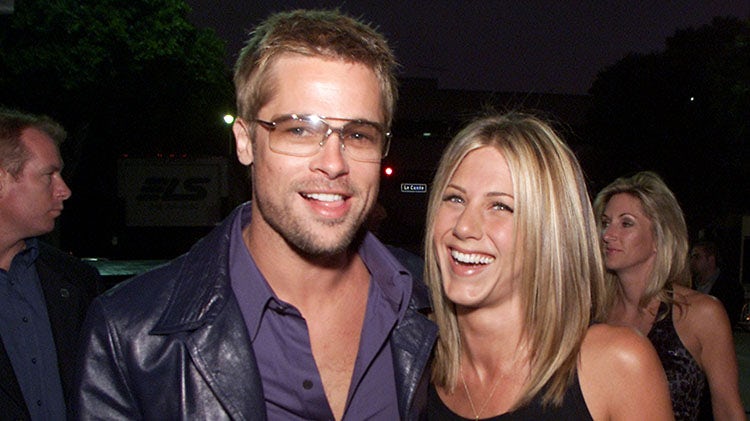 Brad Pitt has reportedly apologized to his ex-wife Jennifer Aniston for their bitter split in 2005.

The father of six whose marriage to Angelina Jolie hit the rocks when Angelina filed for divorce in 2016 fell in love with her the on set of Mr & Mrs. Smith in 2005.

Jennifer Aniston moved on and got married to Justin  Theroux. 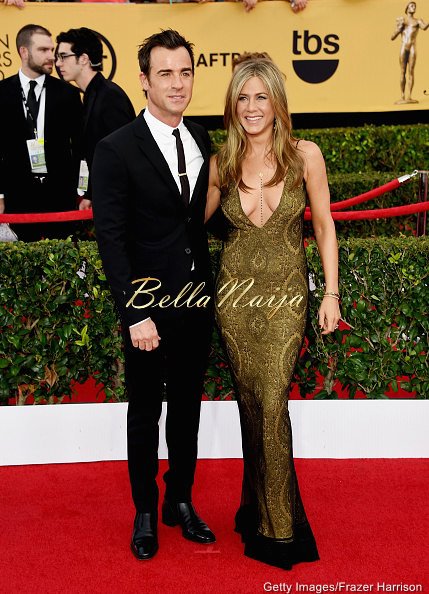 Apparently, Brad is trying to make amends for all he put her through. A source told In Touch Weekly:

He’s been determined to apologize for everything he put her through, and that’s exactly what he did.

It was the most intimate conversation Brad and Jen have ever had. Jen was overcome with emotion. All the hurt feelings and resentment she’d suppressed for years came flooding to the surface, and she broke down in tears,” the source revealed. He apologized to Jen for being an absentee husband, for being stoned and bored much of the time. He also made amends for leaving her for Angelina.

According to the magazine the former couple has now reached a ‘level of closeness’ they never thought possible and Jennifer has accepted his apology.