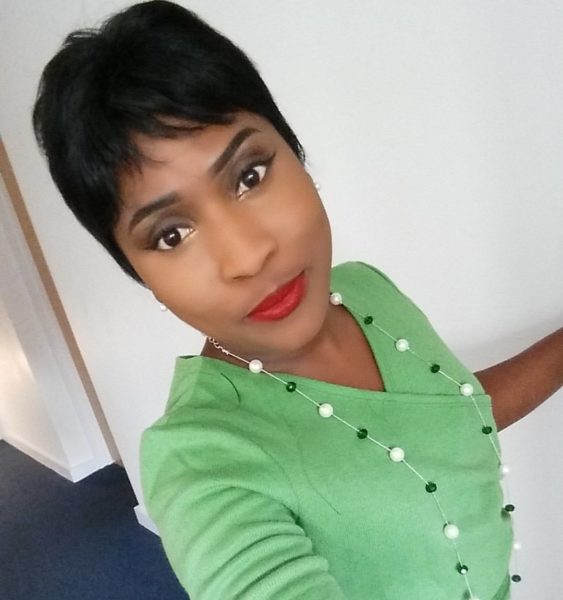 ‘There are three things which are too wonderful for me, four which I do not understand: the way of an eagle in the sky, the way of a snake on a rock, the way of a ship on the high seas, and the way of a man with a young woman’. Proverbs 30:19

The first time I heard this verse was when I bought an audio Bible many years back. My audio bible actually read ‘the way a man loves a woman’. Usually, one would not think much about the later phrase, but I began to think deep about this after a conversation with a particular Mr X.

Mr X had been asking me out for almost two years now, but I turned him down as graciously as possible. However, his tenacity amazes me. Somehow, I have managed to relegate him to the friend zone which means that there are conversations once in a while, but not very often. Surprisingly, I find Mr X to be very intelligent. One day he had called and the conversation geared towards men, and how they love.

Mr X muttered the words ‘forget about love, men don’t love the way you want to be loved… it takes years for a man to love a woman’. In my head, I thought, but this guy has been wooing me for almost two years now, so he can’t even love… what an irony! But I tried to understand things from his point of view, so I kept listening. He carried on saying men were wired to love differently from women, and that is why women will continue to get hurt in relationships. I cannot pretend to understand what he said, but I do know men are not emotionless beings.

There are different stages to how a man loves and it is something that cannot be controlled by the woman. It is usually a mix of lust, admiration, and chase that influences his decision. For a lot of guys, physical attraction is the first stop.

Consider physical attraction to be like window shopping. It is that place where you see something that piques your interest and you examine it a little more closely to see if you actually want it. Admiration could be in form of anything, depending on the individual. Some guys love intelligence, some guys love a ‘banging body’, others a great personality, spirituality e.t.c. Again, a woman cannot control a man’s admiration or lack of it towards her.

The chase I think, seems to be the biggest deal in this whole process. While the ideal should be, a man and a woman coming together in a straightforward manner, but it is rarely that way.

In my short years on earth, there are a few things I have noticed. 1) Someone will love the other person more. 2) That a man chases a woman does not necessarily mean he is already in love with her. At any time, interest can decline, and attraction can dwindle… but for most women, they are somewhat invested at this stage.

While I think a lot of ‘matching processes’ are largely due to chance, I have also learnt that a woman’s response to the chase can either help her or sabotage her.

I am not the one for mind games, but it is always a good idea for women to be calm and contemplative at this stage. Most guys generally like the idea of winning. I had always thought this was a myth, till I had a guy ask me point blank ‘Are you hard to get?’
I chose not to answer the question because I was somewhat dumbfounded. But this scenario played itself again in form of Mr X, who keeps reiterating ‘No woman has ever turned me down’. In a way I could understand that his efforts were motivated by ‘wanting to win’.

Writing this article was motivated by wanting to understand the male psychology a little more, especially in regards to what Mr X said about men.

Is it true that it takes men years to love a particular woman? Could a man love a woman with her being oblivious of it? If you are a man and you’ve ever truly loved a woman, can you describe how you knew you were in love? Women are also welcome to explore their theories, or share real life stories. Hopefully, this topic does not come off as too deep to discuss.

Looking forward to your contributions. xx

The Unvarnished with ‘Bimbola Adeluwoye: Is God a Christian?