#TheVoiceNigeria: Their story, their journey... A look at the Final 8 Talents 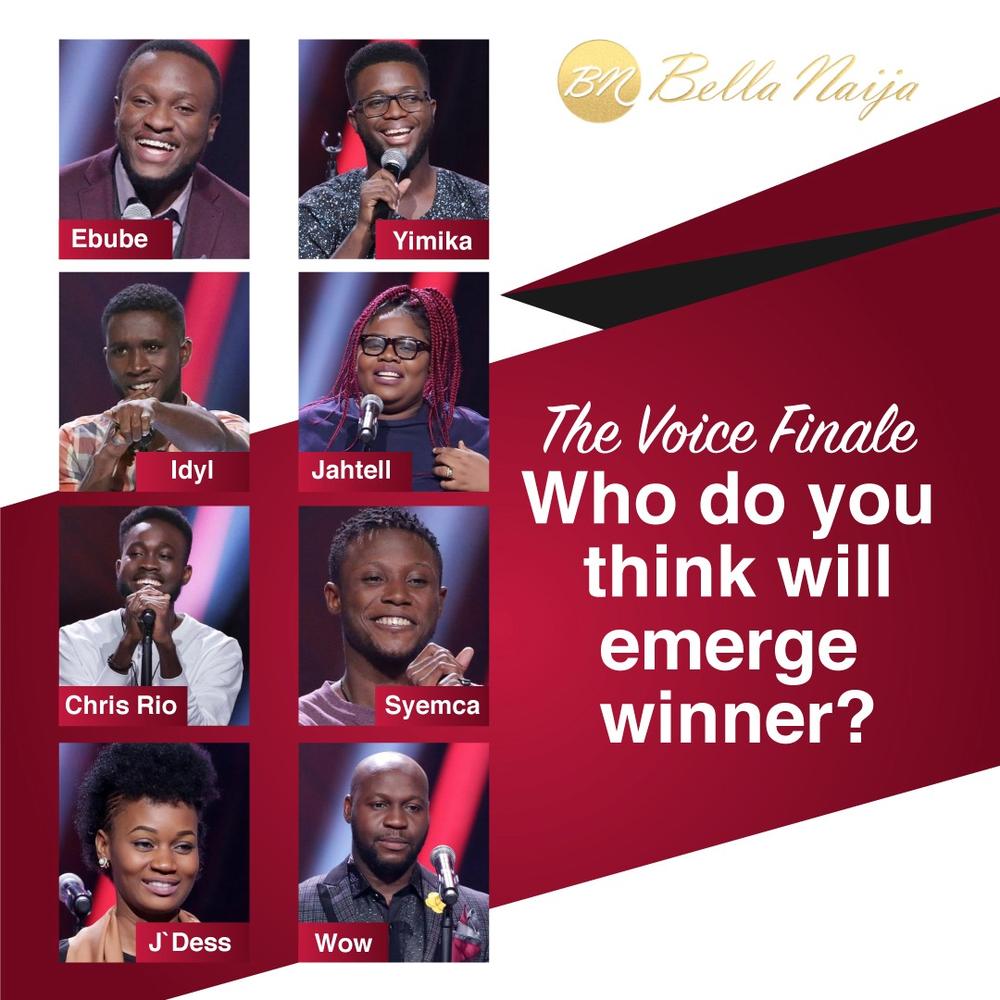 The grand finale of The Voice Nigeria season 2 is going down tomorrow and we are very excited. From so many talents who came in for the blind auditions, the show has gone through the battles, the live shows and now we have our Final 8 talents. We have two each from each coach and it promises to be an exciting spectacle tomorrow night.

Here are your final 8: 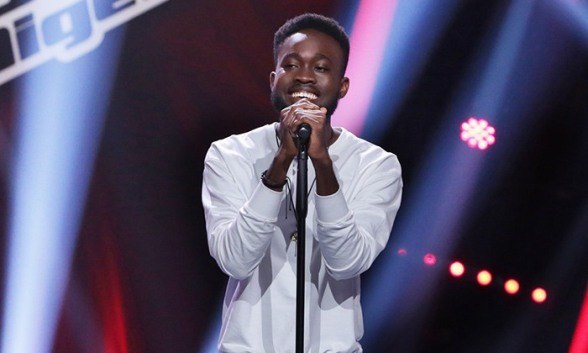 Born in Delta State, 21-year-old Chris Rio started from what him and his siblings fondly called “The American Village Choir” which consisted of his parents, himself and his siblings. They only ever performed in their living room during morning prayers. Music only became a potential career when he turned 15. Losing his father just aged 9 and the close bond they shared made him adopt his late father’s name. He says every time people call him Chris Rio now, it serves as a reminder of the legacy behind the name and a chance to be the best version of himself.

Watch his last performance below: 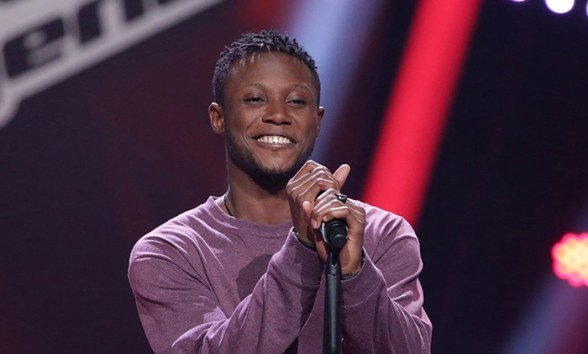 He grew up listening to music legend, Michael Jackson and that’s where his love for music started. His brother Chike was a contestant on last year’s The Voice Nigeria and made it all the way to the finals as well 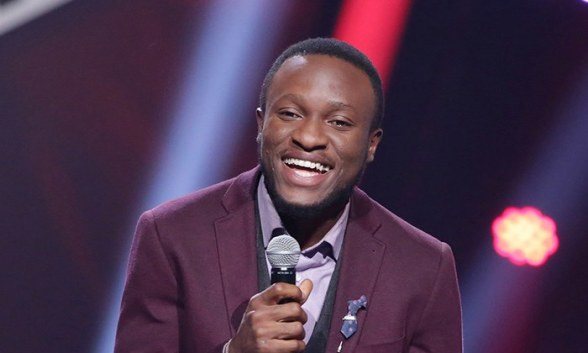 The 24-year-old engineering graduate first found pleasure and satisfaction from singing while he was trying to finish his engineering degree to placate his parents’ desires. Now he seeks to push forward with his dream of becoming an accomplished singer and do something he really derives pleasure from. 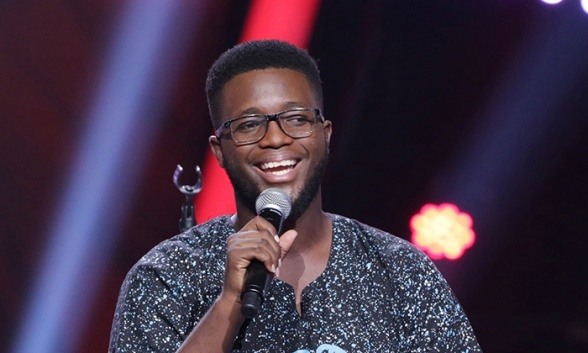 He started singing when he was 13 years old. Knowing how to play the piano has helped him be the singer that he is. Some of his biggest musical influences include Waje, Cobhams Asuquo and Nosa. 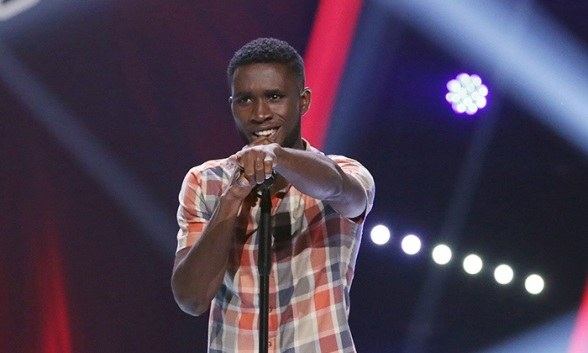 The 22-year-old final year student from Bayelsa State started singing in the streets. If he could choose any other career besides singing, he would be a soldier. Musicians that inspire him include Timi Dakalo, Dare and Asa. 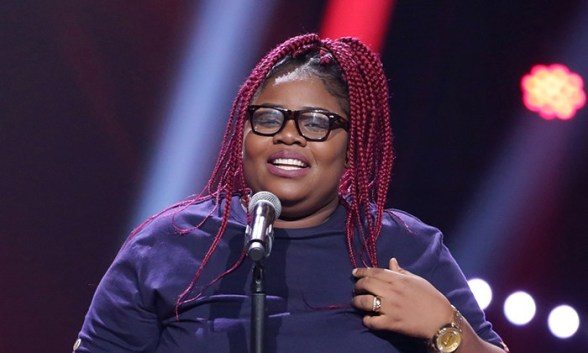 Jahtell is a 23-year-old from Imo state who honed her singing skills first in her house during the family’s morning devotions. She took her new found passion a step further by joining the children’s choir at her church, before making it all the way as the choir leader. She draws her musical inspiration and influences from musical greats like Onyeka Onwenu, Nathaniel Bassey and Asa. 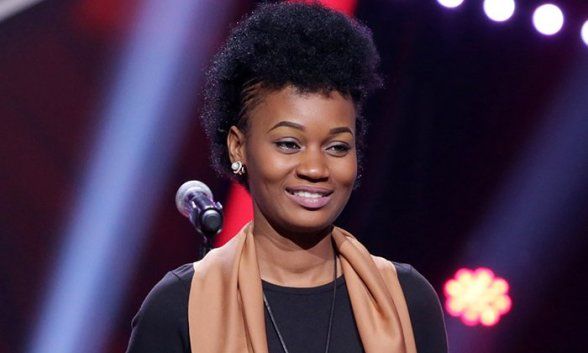 Joy Ebiem popularly known as J’Dess is a 26-year-old aspiring musician and a back ground vocalist who is seeking a bigger platform to further showcase her talent and springboard her career to newer heights. 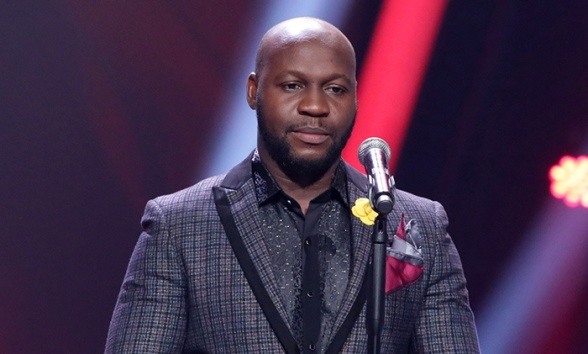 The 34-year-old started his music journey from the church as both parents were pastors. He has been surrounded by music all his life and though he is a music producer, he seeks to explore the option of becoming an acclaimed singer and song writer.

Who is your favorite talent? Who are you backing to emerge the winner on Sunday night?

What if the world was really ending today? This Confession Thread on Twitter NG is hilarious