Sergio Aguero Hospitalised after Collapsing during match against Nigeria 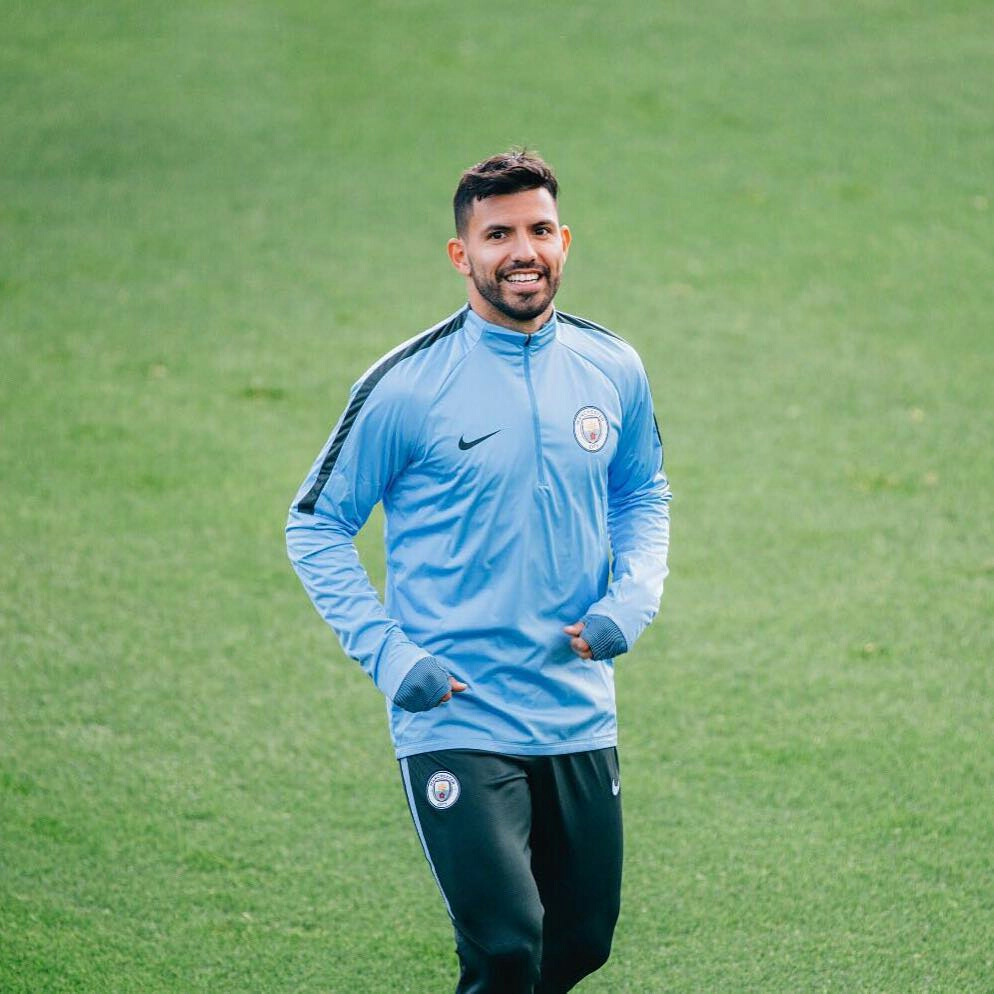 Argentina’s forward Sergio Aguero was reportedly rushed to the hospital after he collapsed during half-time in the friendly match against Nigeria.

Aguero had scored a goal in the first half, putting Argentina ahead by 2 goals, but while in the dressing room, he collapsed.

He was hurried out of the Stadion FK in Krasnodar, Russia to the hospital.

While it was reported soon after that he had regained consciousness, Argentina Football team’s Twitter account clarified that he was taken to the hospital as a precaution. It wrote:

Aguero suffered a collapse and was therefore taken to carry out routine studies merely as a precaution.

Sergio never lost consciousness, and was taken to hospital for precautionary medical checks.

Aguero is expected to be assessed by Manchester City’s medical team ahead of their Premier League clash with Leicester City.