President Muhammadu Buhari has arrived  in Aqaba, Jordan, to participate in a summit of Heads of State to review strategies in fighting terrorism.

The summit, tagged, “Aqaba Retreat”, hosted by His Majesty, King Abdullah II of Jordan, would also look at ways at reinforcing joint security structures that would be more proactive in preventing attacks.

The presidential aircraft carrying President Buhari and some members of his encourage landed at the King Hussein International Airport, Aqaba, at the about 8.15p.m. local time (7.15 p.m. – Nigerian time).

The President was received at the Airport by Jordanian government officials, the Minister of Defence, retired Brig. Mansur Dan-Ali, National Security Adviser to the President, retired Maj.-Gen. Babagana Monguno and the acting Director-General of the National Intelligence Agency, Amb. Mohammed Dauda.

Others at the airport to welcome the president include the Nigerian Ambassador to Jordan, Amb. Haruna Ungogo and other Nigerian embassy officials in Jordan.

The News Agency of Nigeria (NAN) reports that West African Heads of State, including the Presidents of Ghana, Guinea, Mali, Niger and Togo as well as the representatives of governments of 48 countries will be attending the meeting.

A number of key Non-Governmental Organisations (NGOs) are also expected to participate in the meeting which is slated for Dec. 2 and 3.

The President’s Special Adviser on Media and Publicity, Femi Adesina, had on Nov. 29, said President Buhari would share Nigeria’s experience on terrorism and its spread across West Africa during the meeting.

According to Adesina, this is to solicit more support for pre-emptive measures that will neutralise the activities of insurgents in the sub-region.

NAN gathered that Buhari may also speak on the recently inaugurated Nigeria’s Policy Framework and National Action Plan for preventing and countering violent extremism. The security document is believed to be tailored toward addressing the conditions conducive to the spread of terrorism, while countering the dangerous ideologies that fuel terrorism.

President Buhari had earlier on Aug. 24, signed a presidential directive for the implementation of the policy framework and national action plan for preventing and countering violent extremism.

Those on the President’s entourage to Aqaba include the governors of Kogi, Osun and Niger as well as the Ministers of Defence, Foreign Affairs; the National Security Adviser, and the Acting Director-General of the National Intelligence Agency (NIA). 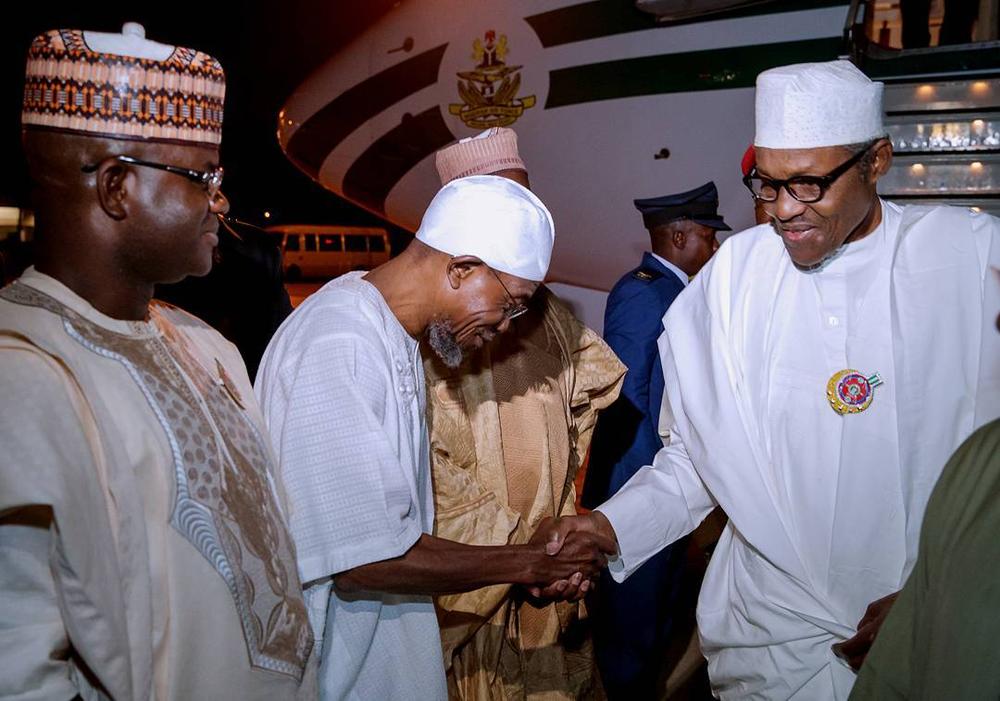 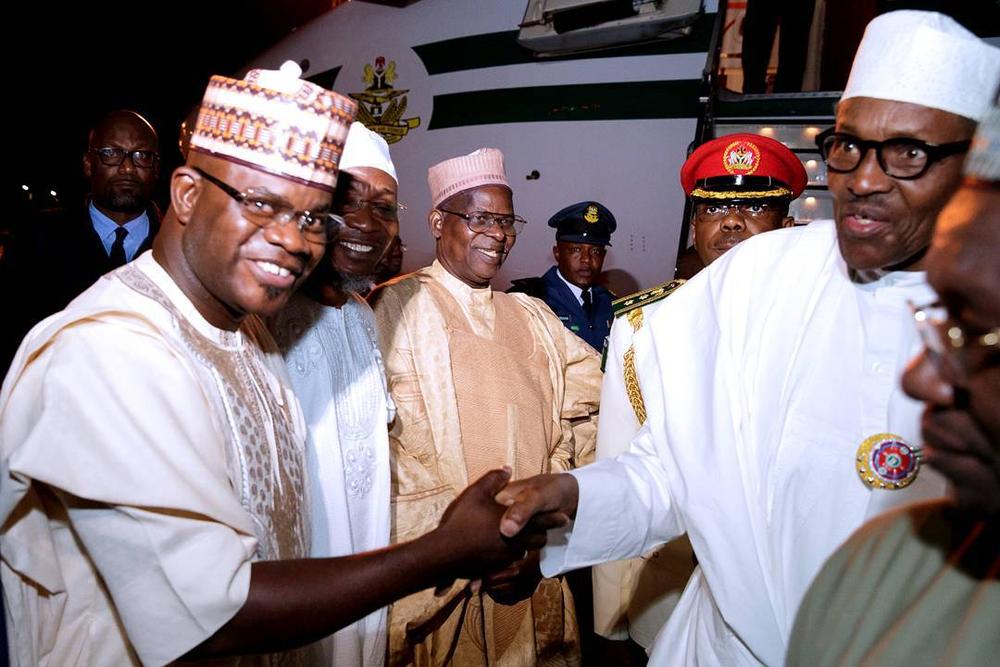 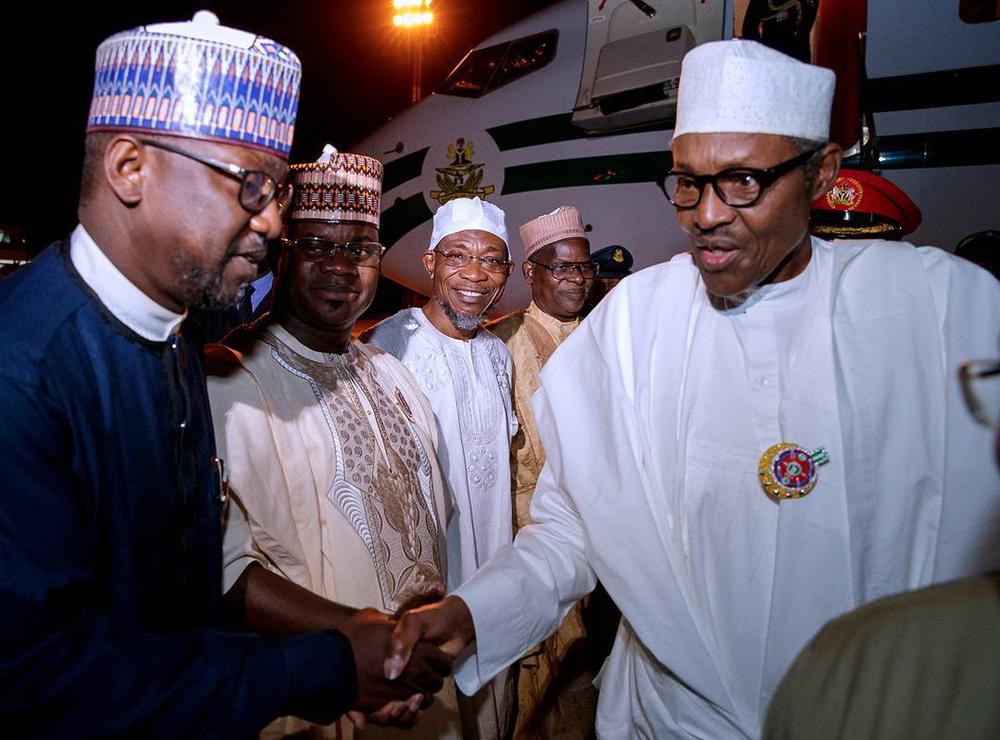 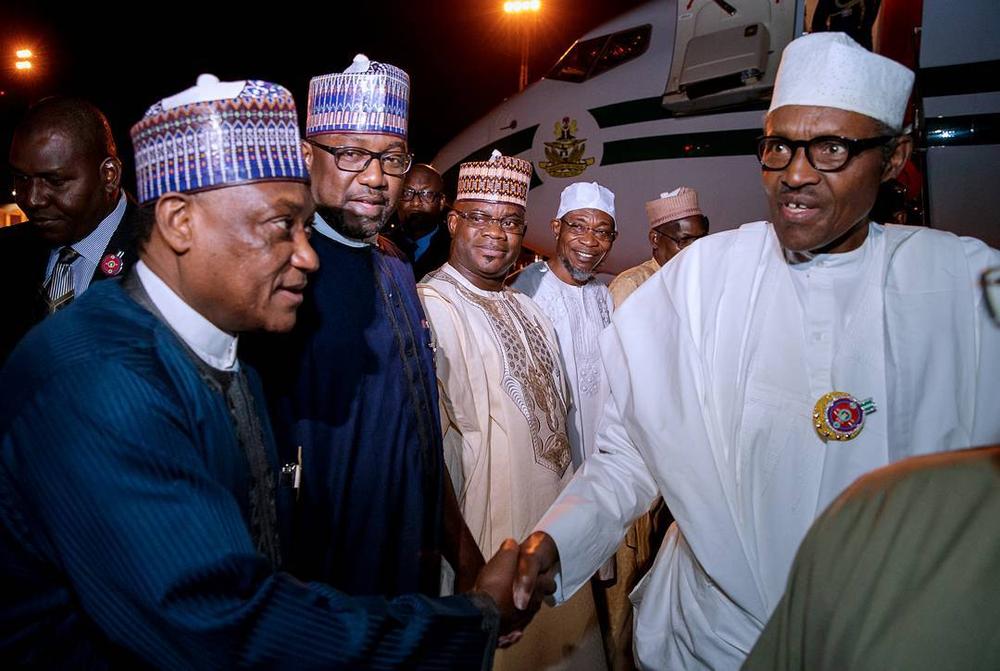 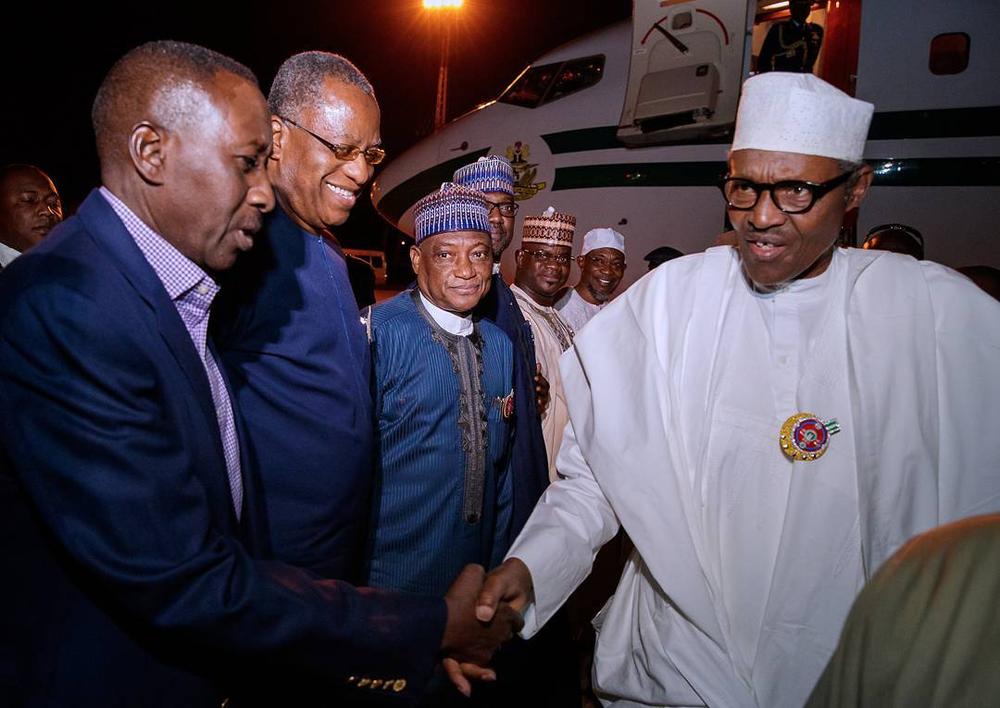