Liberia to Vote for President in Runoff Elections on Tuesday 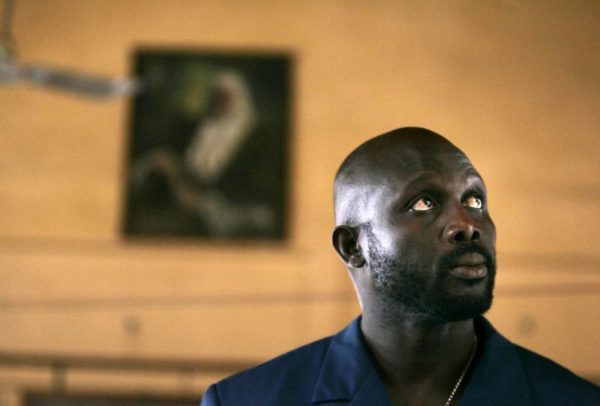 Liberians will go to the polls on Tuesday for the presidential runoff election that pits former international footballer George Weah against incumbent Vice President Joseph Boakai.

Weah, representing the Coalition for Democratic Change, won 38.8 per cent of votes in the October 10 first round, while Boakai came in second place with 28.8 per cent.

There was then a delay in the runoff, initially scheduled for November 7, after the party of a third candidate filed a complaint alleging “massive fraud and irregularities.”

However, the Supreme Court ultimately cleared the way for the vote to go ahead on December 26.

The polls are expected to mark the first time in 73 years that a democratically elected president, Ellen Johnson-Sirleaf, is peacefully handing over power to a successor chosen by the people.

The last peaceful transfer of power between two democratically elected presidents took place in Liberia in 1944, when former President Edwin Barclay handed over to William Tubman.

Liberia remains one of the poorest countries in the world and continues to struggle with the aftermath of the 2013 to 2015 Ebola crisis, which killed more than 4,000 people nationwide.

There are roughly 2.2 million registered voters in the country of 4.1 million.

Boosting the economy, creating jobs and fighting corruption were high on the agenda of both candidates’ campaigns.

The 72-year-old Boakai, a former agriculture minister and World Bank consultant, is pledging to prioritise infrastructure development – with a focus on road construction – to open Liberia up to regional and international trade.

His 12 years as vice president, as well as his experience of working in various economic sectors, are expected to gain Boakai many votes.

His main rival is retired striker Weah, who is promising to ignite economic recovery by fighting widespread corruption.

The 51-year-old senator, who lost against Johnson Sirleaf in the 2005 polls, is often described as an idol by Liberians and highly regarded for his down-to-earth attitude.

Weah was born in a slum in the capital, Monrovia, and worked as a switchboard technician at the national telecommunications company before gaining football fame.

Regardless of who takes over, he has big shoes to fill.

Sirleaf, 72, is often dubbed the “Iron Lady” and will retire after two six-year terms.

Liberia, a country founded by freed American and Caribbean slaves, has had a turbulent history, with a brutal civil war that claimed more than 250,000 lives and displaced about a million people.

The war, which was notorious for its use of child soldiers, ended in 2003, and former warlord and president Charles Taylor has since been sentenced to 50 years in prison by The Hague for war crimes.

In a statement in November, the U.S. embassy in Monrovia urged that the runoff election be allowed to go ahead unimpeded.

“The Liberian people and the international community have worked too hard and invested too much to watch Liberia’s progress stall,” the U.S. said.

Nick Vujicic is a Proud Dad of Twins ❤