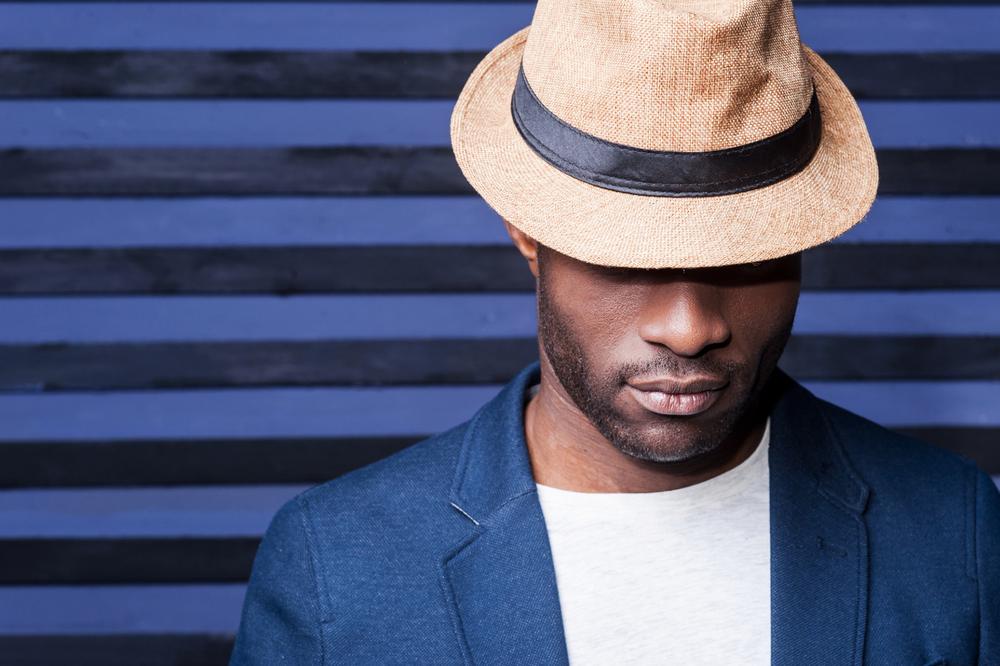 An effeminate man is simply a man that behaves like a woman. His gestures, body carriage and mannerisms are usually feminine in nature. The stigma attached to being effeminate, especially in countries like ours, is endless. But that is not what we are talking about today. We are talking about how insult on an effeminate man is simply an insult on us all. Stay with me and I’m going to bless you.

Let’s start with the men.

It’s not unusual to hear men say things like “Why is he behaving like a woman?” “This one no be man o” to effeminate men.

In more violent cases, effeminate men are banned from gatherings of men because they are not man enough or in countries like my Nigeria, they are accused of being gay, beaten and most times, lynched. They are perceived as lesser, weaker and below manhood.

Before you say this is not true, ask yourself why you are disgusted by effeminate men. The answer will tilt towards because they behave like women. Which brings us back a full 360 degrees to patriarchy and the belief that a man is to act like a man (whatever that means) and not like a woman.

If you still insist that it is not patriarchy, then please tell me why you prefer hanging out with a tomboy than a sissy. I’d tell you the reason you might not want to admit. Its because a tomboy is seen as an upgrade on femininity while a sissy is seen as a downgrade on masculinity.

It’s a simple, but bitter truth. That’s why you would hear men say things like “Omo, I too like that babe. She too tough, she no dey do like woman at all”. If it’s okay for a woman to be butch, why is it not okay for a man to be feminine?

I can absolve men for bashing effeminate men, but I never will understand the women that do. What exactly is your reason? Oh I know. Because a man is supposed to be tough and butch and buff and strong ‘like a man’,  while a woman is supposed to be less of these? Because a woman who is all of the above is too much woman, almost a man, and that is okay.

Who is taking the greater piss? It’s you ladies. Because if you understood the power of being feminine, this power that creates and nourishes life (practically, everything a baby needs for survival from conception to birth and after birth, it gets from the mother), this power that destructs and rebuilds (your menstrual cycle), this feminine force that is so powerful,  that nature itself is called a woman – mother earth.

If you understood this power, then you would understand that an effeminate man is an upgrade on masculinity and not something to be looked down on with scorn.

So, next time you, as a woman are about to say “Why that one dey do like woman, e no dey shame?” please, realize that the greater shame, joke and insult, lies on you for thinking your femininity is so belittling that it should not be adopted by a man.