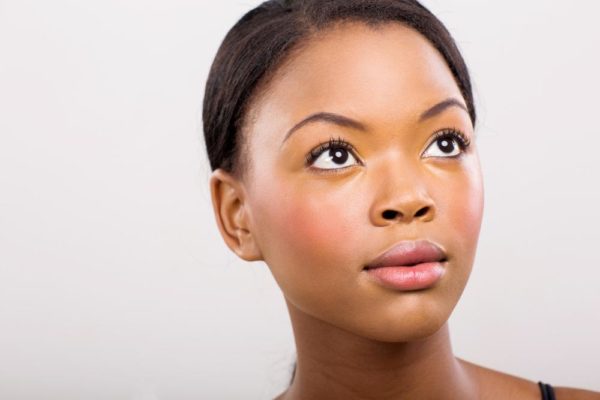 Recently, on social media, there has been some debate on whether ladies who visit the houses of men are calling for sex. This debate just saddens me. On social media, when you read of a case of rape or sexual harassment, people question the victim on their reason for visiting the perpetrator.

Questions like “why did she visit him, if she did not want to have sex?” abound.

This whole thing just confuses me. Is it that men have no self-control? Are they raging animals that cannot control their libido? Are women solely objects of sexual satisfaction, don’t we have decent men anymore, can’t a lady? Is a woman not allowed to visit a man, without having sex?

Honestly, when did we get to this extent of no morals, no decorum, victim blaming?

One fateful weekend on Twitter, someone did a poll asking guys who they would choose between a girl they were chasing for months who finally agreed to spend the night and a male friend who has an interview around that area and wants to spend the night at the same house because of distance.

Majority of the responses from men said they would pick the girl, because they couldn’t pass out on an opportunity for sex. That poll is the reason I decided to write this post today… because I had been putting off writing this article.

It’s unfortunate that while society spent all its time bringing up girls to be responsible human beings and good people, the men were left out of the equation.

We succeeded in making men feel like lords and kings who need not have any sense of responsibility or duty; being a man is good enough.

We have forgotten to bring up our boys right; now we have a disaster in our hands. A Nigerian celebrity, put out a post saying that women should be able to move freely around without being harassed and a man, a fellow man said the way a woman dresses dictates whether she would be sexually harassed or not.

The unfortunate thing is that the average Nigerian man feels that a woman visiting him is calling for sex. The average Nigerian man in his heart of heart feels very strongly, that as a man a woman is an object of sexual satisfaction. That is why you will hear silly excuses like: why did she go out alone? Why is she dressed like that? Why did she visit him if she knew she didn’t want to have sex?

I remember a year ago, I went to visit a male friend of mine at home and after about an hour, he said to me, do you trust me so much that you visited me? I didn’t understand what he meant. Then he continued, don’t visit men oh, you can’t trust anybody, you don’t know what they are capable of doing.

When I was in 300 level, I remember one of my guardians telling me not to visit a guy who lives alone. According to her I could be raped, and this was like 10 years ago.

It’s unfortunate that consciously or unconsciously we’ve all accepted that we should protect our girls from men. Like men are uncontrollable animals. If you disagree, why do we tell girls don’t walk on that path alone? In our subconscious we’ve agreed that men are animals who do things without thinking, just to satisfy themselves.

As if all this is not enough, ladies now have to cope with blame; victim blaming. A girl is raped or sexually harassed but instead of condemning the abuser and the act, instead of giving justice to the victim, the victim is blamed for an action that was done against her.

We’ve successfully omitted the abuser and given reasons for his stupid actions and then transferred the blame to the woman, because as a man in Nigeria, your actions are always justifiable.

This is not a man-bashing article, no. It is an article written out of grief and sadness for the society we presently live in. This is a call for our men to do better; you guys are more than this honestly.

Men, I don’t want to believe you guys are uncontrollable animals who have no respect for women. Don’t be an animal, cultivate meaningful friendships and relationships. Be different. Don’t join the bandwagon of rapists and sexual abusers. A woman is not the object of your sexual fantasy.

Dearest society, please stop blaming victims when they courageously speak out and seek justice. Believe victims and stop trying to justify the attack.

Lastly, to the men, what is it about a woman’s visit that implies you must have sex with her?

Thank you for reading; I await your thoughts in the comment section.