10 Contemporary Nigerian Writers To Look Out For in 2018

When there is a mention of Nigerian literature there’s a possibility that you’ll assume that the themes are centred around culture and tradition. Perhaps there was a time when that was mostly all it was, but Nigerian literature has since expanded quite impressively, especially in the past decade and a half. Nigerian literature now draws from the realities of the country’s social processes – exploring the dynamism of social and cultural issues, from women’s rights and feminism to post-war and post-colonial identity. Some writings have even gone beyond the immediate borders of the cultural environments where they were written.

The crop of writers that has since emerged have proven to be powerful representations of the Nigerian experience. They tell stories that transcend easy attempts at classification, proving that Nigerian literature is more than just about traditions, and culture. These contemporary writers are introspective urban dwellers telling the world about their experiences and fearlessly exploring such themes as racism, class, abuse and violence as well as patriotism, beauty and love.

While their names and styles may have changed over time, they remain the voices of their generations as well as the nation. Based in Nigeria and abroad, here is a list of the contemporary Nigerian writers who are currently making their mark on the Nigerian literary scene and you should definitely look out for. 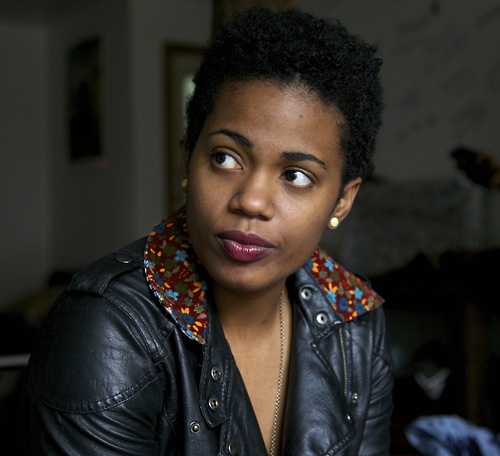 Akwaeke Emezi
Born in Umuahia and raised in Aba, Akwaeke Emezi is a writer, film producer and video artist. Known as Chimamnda Adichie’s protégé in some circles, Akwaeke is currently represented by Adichie’s agent Sarah Chalfant. Akwaeke is an alumnus of Adichie’s prestigious Farafina Workshop.

She recently announced that her debut autobiographical novel, Freshwater to be published sometime between Fall 2017 and Winter 2018. The novel has already been selected as one of the ten best Winter/Spring 2018 debut novels by Indies Introduce and included in The Guardian’s ‘Best Books of 2017’, as well as ELLE Magazine’s best books for Winter 2018.

Her experimental short film UDUDEAGU won the Audience Award for Best Short Experimental at the 2014 BlackStar Film Festival and has screened in over thirteen countries. Akwaeke’s short story ‘Who Is Like God’ won the 2017 Commonwealth Short Story Prize for Africa. 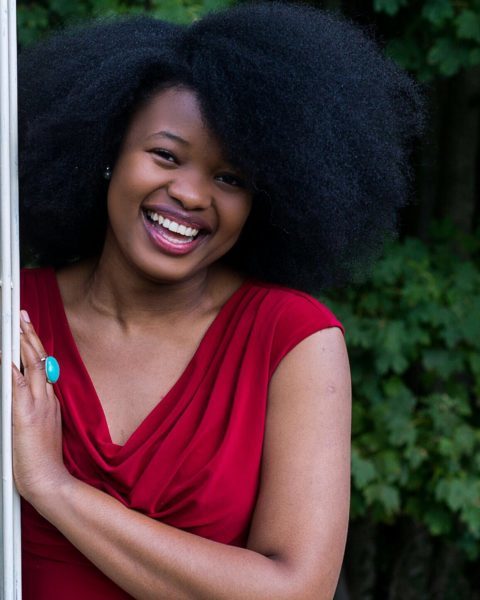 Chibundu Onuzo
Acclaimed Nigerian writer, Chibundu Onuzo, who has made the headlines from BBC to CNN, started writing her first book aged 17, got an agent at 18, and signed a two-novel deal with prestigious British publishing house, Faber and Faber, at 19 making her its youngest ever female author.

Her first book The Spider King’s Daughter which she released at 21, won a Betty Trask Award, was shortlisted for the Dylan Thomas Prize as well as the Commonwealth Book Prize, and was longlisted for the Desmond Elliott Prize and the Etisalat Prize for Literature. Her second novel ‘Welcome to Lagos’ was released in 2017. According to literary giant Helon Habila, “Onuzo’s portrayal of human character is often too optimistic, her view of politics and society too charitable; but her ability to bring her characters to life, including the city of Lagos, perhaps the best-painted character of all, is impressive”. 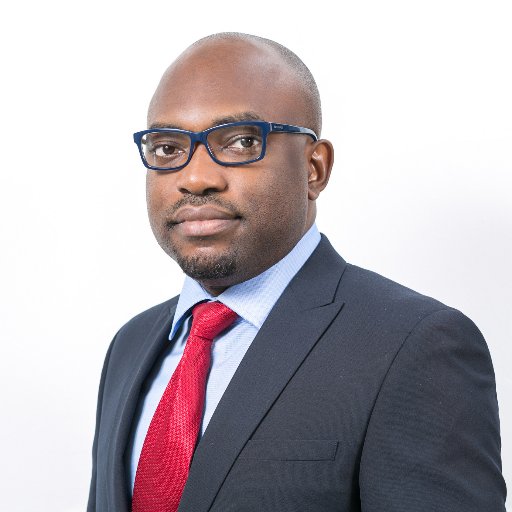 Anietie Isong
Brother to popular Nigerian Screenplay writer and film producer, Emem Isong, Aniete Isong is mostly known for his poetry and short stories. He started his career as a journalist with Radio Nigeria, in Lagos . He worked in broadcasting for Metro FM, also scriptwriting for the Nigerian station. He also worked with Shell Petroleum Development Company as a Speech Writer. Among his poems and short stories, he won the MUSON Poetry Award for “These Many Rivers” , the Commonwealth Short Story Award for “Diary of an ECOMOG Soldier” as well as the inaugural Olaudah Equiano Prize for Fiction.

In 2009, his short story Devotion was selected as one of the exciting new stories from the next generation of English short story writers and published in the anthology ‘Roads Ahead’, edited by Catherine O’Flynn. So far, he has released his first novel ‘Radio Sunrise’ which explores the issue of bribery in the journalism profession. 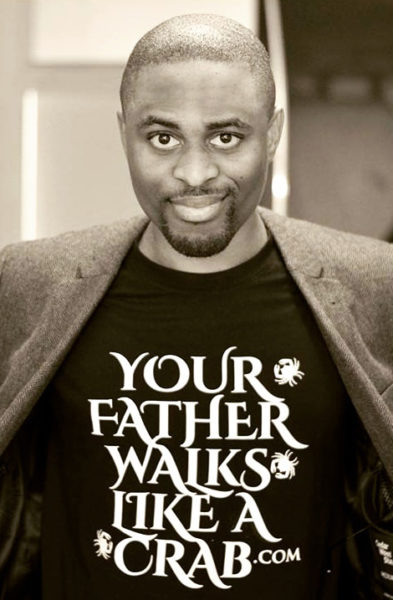 Tolu’ Akinyemi
Although born and raised in Ondo state, Tolu’ Akinyemi lives in London, United Kingdom. He started out as a poet in 2009, but it wasn’t until 2013 that his first collection, Your Father Walks like a Crab was released. His writings have since appeared in a number of notable anthologies such as ‘Verses From The Sun‘ and ‘A Way With Words‘ (2014 & 2016).

Over the years, he has transitioned from poetry to writing poetry plays. One of his works, ‘The Big Society’, written for The Stephen Lawrence Charitable Trust, London was performed at The Greenwich-Lewisham Young People’s Theatre, London. And seeing how authentic and impressive his work is, he was named on the ‘Nigerian Writers’ Awards’ list of ‘100 Most Influential Nigerian Writers under 40’ and also won the ‘Poetry Writer of the Year’ Award in 2017. 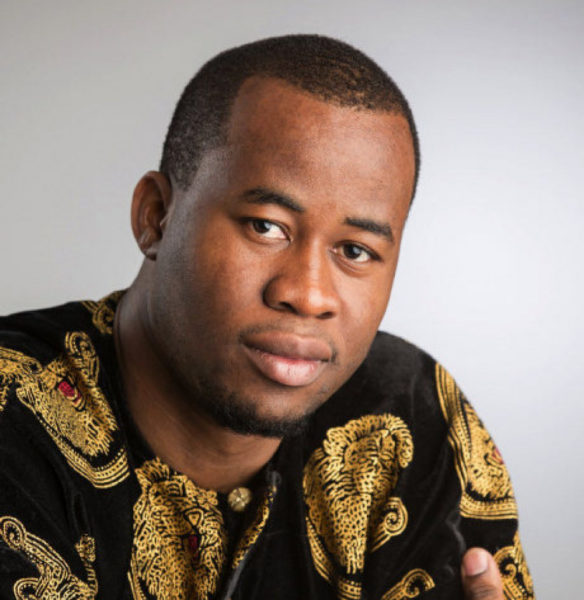 Chigozie Obioma
Currently, an Assistant Professor of literature and creative writing at the University of Nebraska-Lincoln, Chigozie Obioma has been referred to as “the heir to Chinua Achebe.” His first novel The Fishermen, written out of the experience of the Igbo people in Nigeria and published by Little, Brown and Company, was shortlisted for the Booker in 2015. The same year, he was also named one of “100 Global Thinkers” by Foreign Policy magazine. A short story version of The Fishermen and a poem, The Road to the Country, appeared in Virginia Quarterly Review. He has also published several short stories and essays. 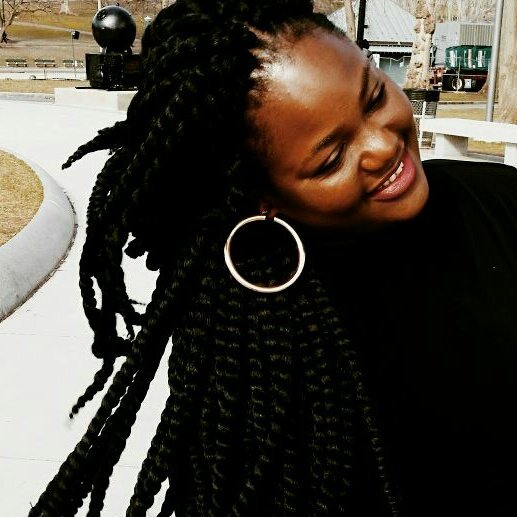 Named one of Sub-Saharan Africa’s greatest contemporary poets (2016), Ijeoma Umbiyuo’s short stories and poems have appeared in various publications, including The Stockholm Review of Literature, The Wildness, The Rising Phoenix Review and The MacGuffin. Her first collection of prose poems and poems, Questions for Ada, embodies the pain, passion, and power that Ijeoma brings to her work. Her writings have been translated to Portuguese, Turkish, Spanish, Russian and French. In addition to writing, Ijeoma has participated in a TEDx talk at The Cooper Union, where she discussed ‘Dismantling The Culture of Silence’. 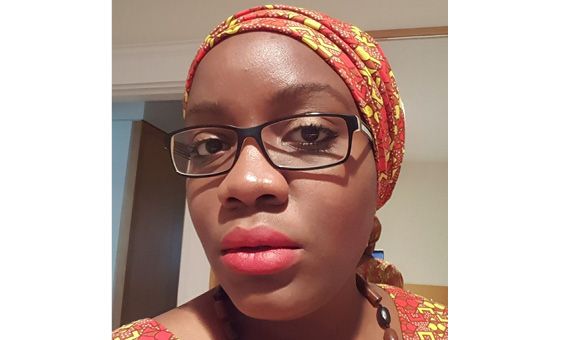 Chikodili Emelumadu
Chikodili Emelumadu is a writer, broadcaster and blogger who runs “ How To Love Igbo Things”, a blog where she talks about Igbo culture and music, growing up in Nigeria, writing, and other topics. Her short story ‘Bush Baby’ published in African Monsters, was shortlisted for The Caine Prize 2017. Before this, Chikodili’s work has appeared in One Throne, Omenana, Apex, Eclectica, Luna Station Quarterly and the interactive fiction magazine, Sub-Q. Her short story “Candy Girl” which appeared in Apex Magazine was a 2015 Shirley Jackson nominee. Chikodilie Emelumadu is currently working on her debut novel. She lives in England with her family. 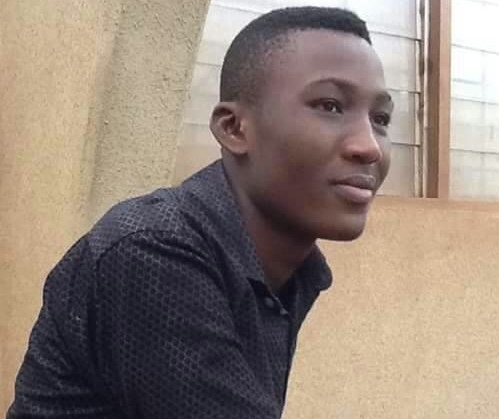 Another alumnus of Adichie’s prestigious Farafina Workshop, Arinze Ifeakandu was shortlisted for The Caine Prize for ‘God’s Children Are Little Broken Things’. At 22, he is the Caine Prize’s second youngest ever shortlistee. He is also the first writer published by Brittle Paper before his shortlisting to be recognized by the Caine Prize. He started as an editor for conducted for his university journal, The Muse. In addition to his fiction pieces, he has since gone on to write poetry and non-fiction. His nonfiction, “New City,” an exploration of the city of Kano, and his memoir, “What It Means to Feel Adrift,” was published by Brittle paper. And he was also shortlisted for the BN Poetry Prize in 2015. 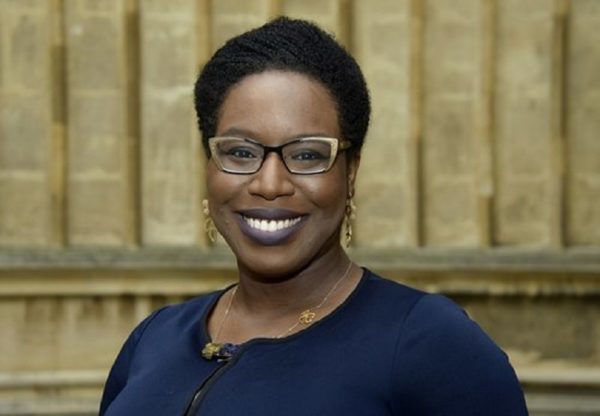 Lesley Nneka Arimah
Lesley Nneka Arimah is the author of What It Means When A Man Falls from the Sky, a collection of stories which focuses on the lives of girls and women. The debut collection which made finalist for the Kirkus Prize, is one of her many works which have received grants and awards. Lesley was shortlisted for the Caine Prize for African Writing in 2016 and was a participant in the Caine Prize 2017 workshop in Tanzania. Her story, “Light,” won the 2015 Commonwealth Short Story Prize for Africa Region and another, “Glory,” won a 2017 O.Henry Award. Her works have also appeared in The New Yorker, Harper’s, Per Contra and other publications. 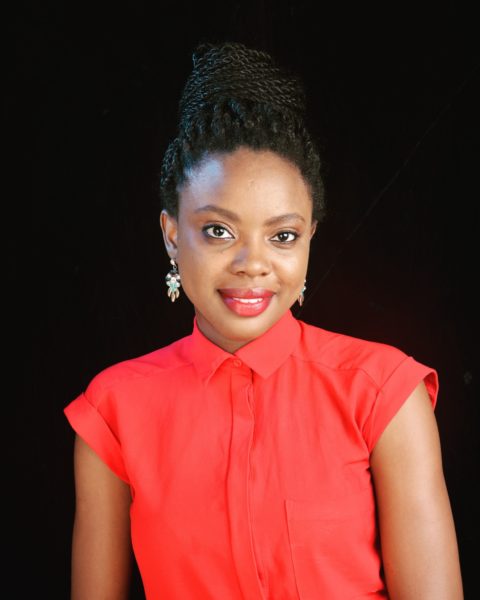 Ayobami Adebayo
One of the rising stars of Nigerian literature, Ayobami Adebayo debut novel, Stay With Me, was published in 2017 by Canongate Books and was shortlisted for the 2017 Baileys Women’s Prize for Fiction. The novel explores Feminism and Relationships. According to a New York Times review, “She writes not just with extraordinary grace but with genuine wisdom about love and loss and the possibility of redemption. She has written a powerfully magnetic and heartbreaking book.” Adebayo has been a writer in residence at Ledig House Omi, Hedgebrook, Sinthian Cultural Institute, Ox-Bow School of Art, Siena Art Institute, and Ebedi Hills. Prior to her novel, she had been shortlisted in 2013 by the Kwani? Manuscript Project.