15 reportedly Killed, Others Missing in Communal Clash in Taraba 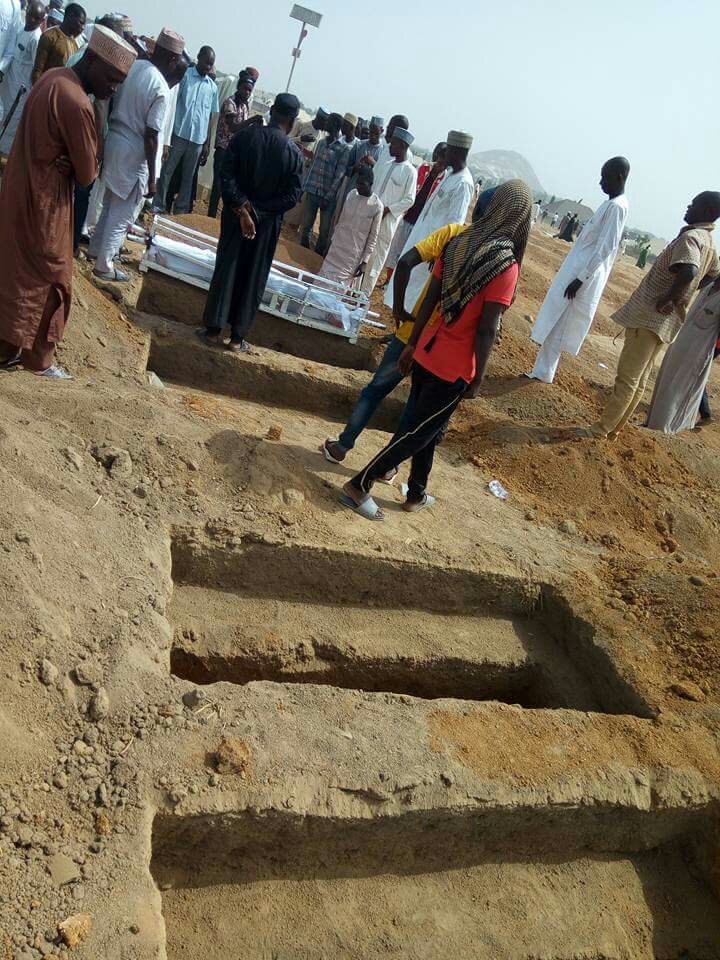 The Taraba Police Command has confirmed the burial of four persons on Saturday in Jalingo following a dawn attack by an armed militia on three Fulani communities in Lau Local Government Area of the state.

But a resident of one of the affected communities said 15 people were buried at Jalingo cemetery.

The Police Public Relations Officer in the state, ASP David Misal, said those that carried out the attacks are yet be identified, adding that no arrest has been made.

The spokesman called for calm and assured residents that security agencies are investigating the incident with a view to arresting and prosecuting the culprits.

The attack was reportedly launched at about 6 a.m on January 6.

The villages attacked by the suspected militia were Babagasa, Donadda and Katibu, which share common boundary with Adamawa.

A resident of Katibu, Bello Isa, who narrowly escaped the attack, said many people in his village were killed and houses set ablaze.

Isa explained that so far bodies of 15 persons killed in the attacks were recovered and buried at about 10 a.m at the Jalingo Cemetery.

He said many people including women and children were still missing, adding that security agents are yet to be deployed to the area.

“The armed militia whom we identified as Bachama and Nyandang, came to our village at about 6 a.m today and said their cows were stolen, and before we could reply them, they started shooting and setting our houses ablaze.

“We are residents of the area and have no misunderstanding with our neighbours who are Nyandang but we are Fulani by tribe but not herders, yet we came under attacks for no offence,” Isa said.

A resident of Donada village, Kallamu Mohammed, who also escaped with gun shots, said they were surrounded by the militia whom they also suspected to be Bachama and Nyandang, early Saturday morning.

According to him, the militia who were well armed stormed the area on motor cycles and started shooting and setting their houses ablaze while others looted their properties.

This Family just Won a House in the Access Bank Family Savings Scheme! You Could be the Next