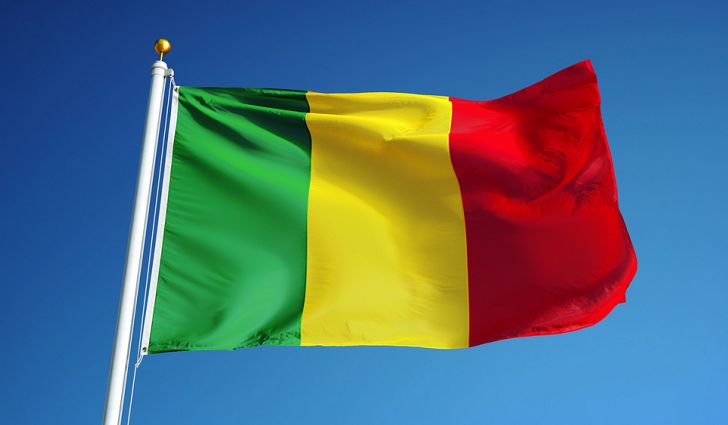 At least 95 people were killed in Central Mali in an overnight attack on an ethnic Dogon village.

Al Jazeera reports that unknown armed men attacked the village of Sobane-Kou, in the Mopti region, in the early hours of Monday, quoting the country’s government.

The government statement added that the attackers also killed animals and burned houses.

While no group has claimed responsibility for the attack, reports say it may be a reprisal as it is coming less than three months after nearly 160 members of the Fulani ethnic group were killed by a group identified as Dogon.

Speaking on the country’s national broadcaster ORTM, President Ibrahim Boubacar Keita said: “This country cannot be led by a cycle of revenge and vendetta.”

“Allow our nation to survive, because this is a question of survival,” Keita added.

One survivor Amadou Togo told the AFP: “about 50 heavily armed men arrived on motorbikes and pickups”.

“They first surrounded the village and then attacked – anyone who tried to escape was killed. Some people had their throats cut or were disembowelled, grain stores and cattle were torched. No one was spared – women, children, elderly people,” Togo added.

#Mali ??: At least 95 ethnic Dogons were killed on Sunday in an attack when gunmen raided the village of Sobame Da in the #Mopti region. Many bodies have been found burned.

This region in central Mali has recently witnessed a resurgence of ethnic and jihadist violence. pic.twitter.com/CsGdp9jkd9