#IWD2018♀ + #WB4G! Find Out How Temie Giwa-Tubosun Is Using Innovative Tech to Meet the Critical Needs of Dying Nigerians 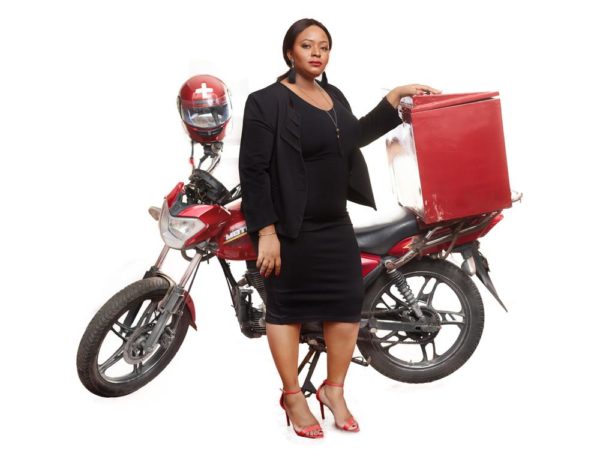 Women in Business for Good is a series designed to showcase women in the social innovative space, working for the collective advancement of their people. Read the introduction HERE. To read about other incredible women featured in this series, click HERE.
Temie-Giwa Tubosun’s story is BellaNaija’s contribution to the Women in Business for Good series. We hope you enjoy it! Be inspired.

****
Temie Giwa-Tubosun is the 32-year-old creative force behind LifeBank, an innovative approach to healthcare that can mean the difference between life and death.

Born in Ila Orangun, Giwa-Tubosun lived in Nigeria until the age of 15, when she joined her parents in the United States. She was intent on becoming a lawyer until she participated in a mock United Nations—suddenly, she knew that Africa was her destiny.

On a past short trip to Kano, Nigeria, Giwa-Tubosun worked with a non-governmental organization that provides health services to impoverished women in northern Nigeria. One of those women was Aisha, who died as a result of post-partum hemorrhaging. There was no blood available for her, so Giwa-Tubosun and other healthcare workers could only look on helplessly. “I will never forgot her courage in the face of unimaginable pain,” said Giwa-Tubosun. “She inspires my work every single day.”

Giwa-Tubosun was determined to find an answer. Her resolve was amplified when she gave birth to her own son and experienced the same problems Aisha did. “I survived because I was in the United States and was lucky though to have access to good healthcare,” said Giwa-Tubosun. “After that, I decided to move back home to Nigeria and help solve the problem of maternal mortality.”

According to the World Health Organization, shortages of essential supplies, especially blood, cause 26,000 women to die in childbirth in Nigeria every year; worldwide, these shortages are the highest cause of maternal mortality. To tackle the problem, Giwa-Tubosun first spent a year consulting with experts, learning as much as she could. “I soon realized that the problem was much larger than I had thought—it affects women, of course, but also children under five who have malaria, accident victims, cancer patients, kidney dialysis patients, people in car accidents…. In fact, one out of three people entering a hospital needs blood.” 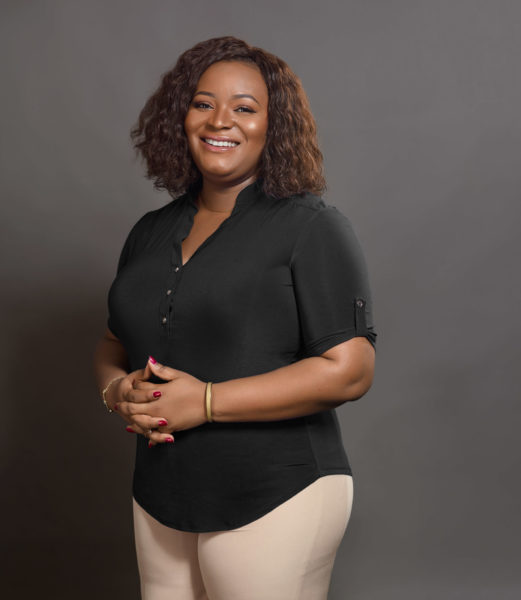 She also discovered that the problem went beyond blood shortages: Hospitals didn’t know which blood bank had the blood type they needed on any given day, and blood was not transported in the right conditions or delivered quickly enough.

So she and two young IT experts sat down at her kitchen table in Lagos, and after many meals and long discussions, they came up with the application that was the bedrock of LifeBank, launched in December 2015. “Basically, we use our platform to help hospitals locate essential medical supplies such as blood, oxygen and vaccines, and we deliver these supplies to them, maintaining the proper conditions along the way,” said Giwa-Tubosun. Revenues are derived from delivery fees charged to hospitals.

The Life Bank team uses a combination of technology, big data and smart logistics.
“We have about 40 blood banks on our platform,” said Giwa-Tubosun. “Each is located in a different area. So for instance, if a hospital in Epe calls for blood, we contact our blood banks closest to Epe and dispatch a driver to make the pick up.” LifeBank guarantees a 55-minute delivery window and uses a cold-chain system that keeps blood, plasma and platelets viable even in Nigeria’s hot and humid climate. Deliveries are made on motorbikes to get around Lagos’s traffic and poor infrastructure, and transport boxes have Bluetooth padlocks, ensuring that only the intended recipient can open them. “How we do the rest is our secret sauce!” said Giwa-Tubosun. She will say though that blood drives are also vital to LifeBank’s strategy. “We hold four every year. “During the last one, we collected 123 pints of blood—one pint can save three lives!—and we also have about 5,000 volunteer donors on our platform. We don’t make any money from this, we do it because we believe it is important to ensure there is enough blood in the market.”

Giwa-Tubosun says that her innovations are transforming the way both blood banks and hospitals operate. “Blood banks with excellent products and processes are rated higher on our platform,” she said. “This gives them visibility to hundreds of potential new customers, which in turn helps them earn more and invest more in better testing and processes.” As for hospitals, LifeBank helps them save lives more quickly, more safely and at less expense. “The hospitals we work with no longer need to send an ambulance and staff just to pick up a few pints of blood when a patient needs it,” said Giwa-Tubosun. 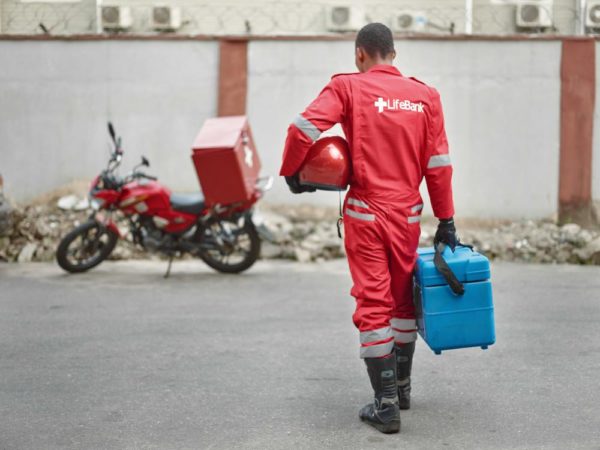 She would like to see her concept become a reality for all of Nigeria’s hospitals, but that will take time. The country’s population is almost 200 million; Lagos State, the base for LifeBank’s operations, has almost 18 million residents. The numbers seem daunting, but in its first two years and with less than $50,000 USD in funding, Life Bank signed up 94 hospitals, delivered more than 8,000 units of blood—and saved 1,800 lives.

This past January, investors pledged another $200,000 to LifeBank, and Giwa-Tubosun now plans to expand operations to the Nigerian capital of Abuja and the northern state of Kaduna. Quite an accomplishment in a country where simply being a woman—let alone a woman entrepreneur—can be a daily challenge.

Chika Oduah: The Headtie – The Tie that Binds Us

Daddy’s Little Girl! 5 Things Every Father Should Teach His Daughter