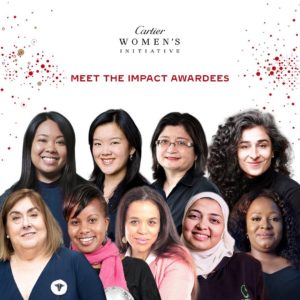 Cartier Women’s Initiative, an annual international entrepreneurship program that aims to drive change by empowering women to be impact entrepreneurs, has unveiled 9 awardees who will be honoured with an Impact Award.

The Impact Award covers three categories: Improving Lives, Preserving the Planet, and Creating Opportunities, which are based on the United Nations Sustainable Development Goals (UN SDGs). And according to CWI, the awardees are “leveraging business to protect the Earth’s environment, raise the livelihood of their communities, and create opportunities for a better future.” 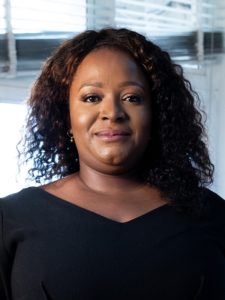 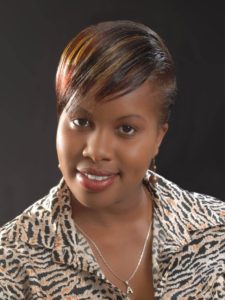 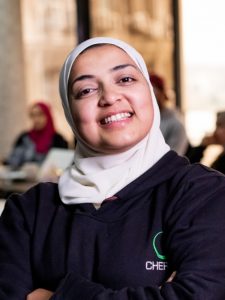 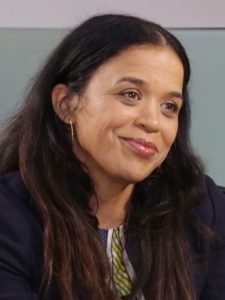 The Cartier Women’s Initiative will also provide all the awardees with human capital support, international exposure, and media visibility.

Congratulations to the African awardees.