Kellogg Tolaram Nigeria, makers of one of the best breakfast cereal brands in Nigeria, has once again left an indelible imprint in the minds of another set of hundred youngsters who have emerged winners of Kellogg’s Super Stars Scholarship 3.0 as they were hosted and celebrated in the presence their parents/ guardians for their remarkable performance in the essay competition. 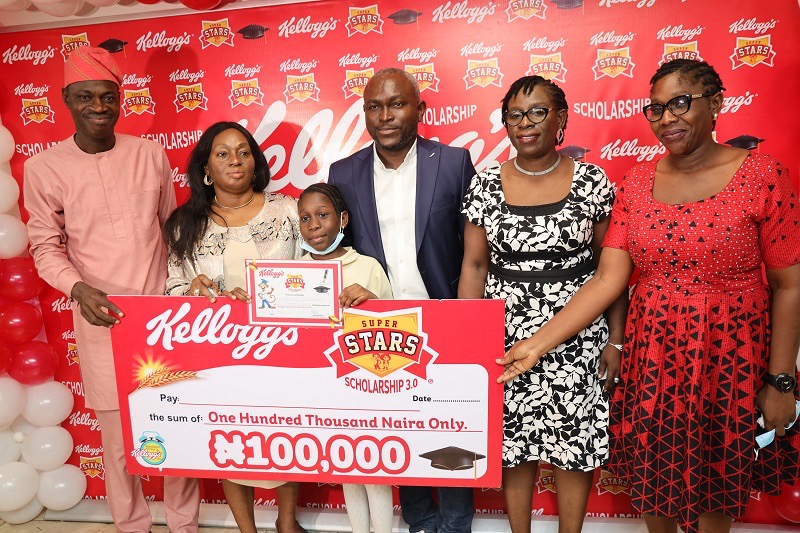 Following the official declaration of the competition call for entries/ participation last September on World Breakfast Day through the brand Ambassador Funke Akindele Bello a.k.a Jenifa, over two hundred and fifty thousand entries were received and evaluated by independent assessors, out of which 100 outstanding essays emerged 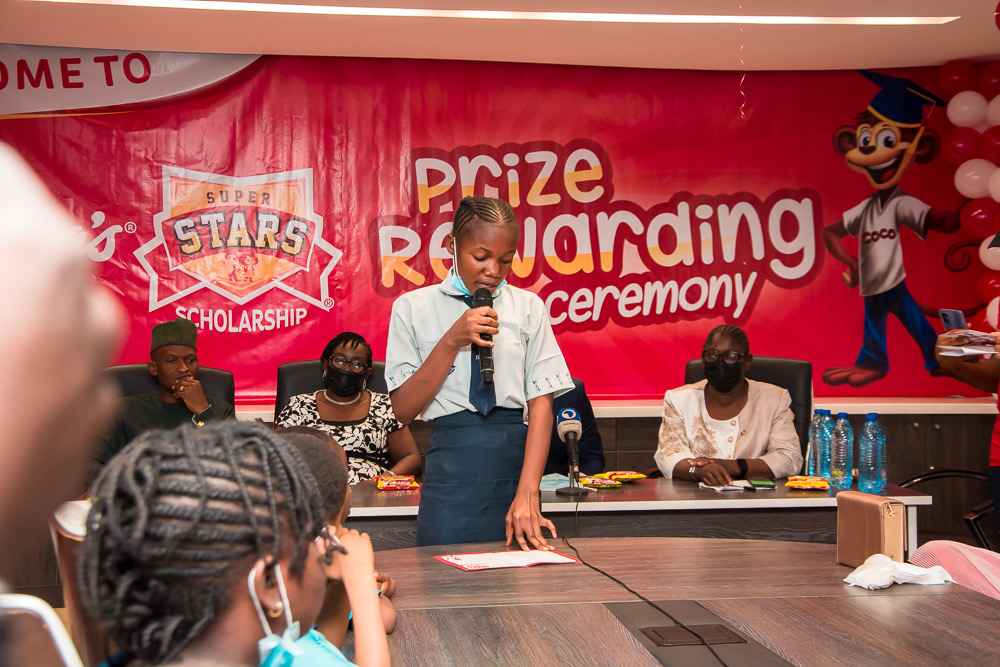 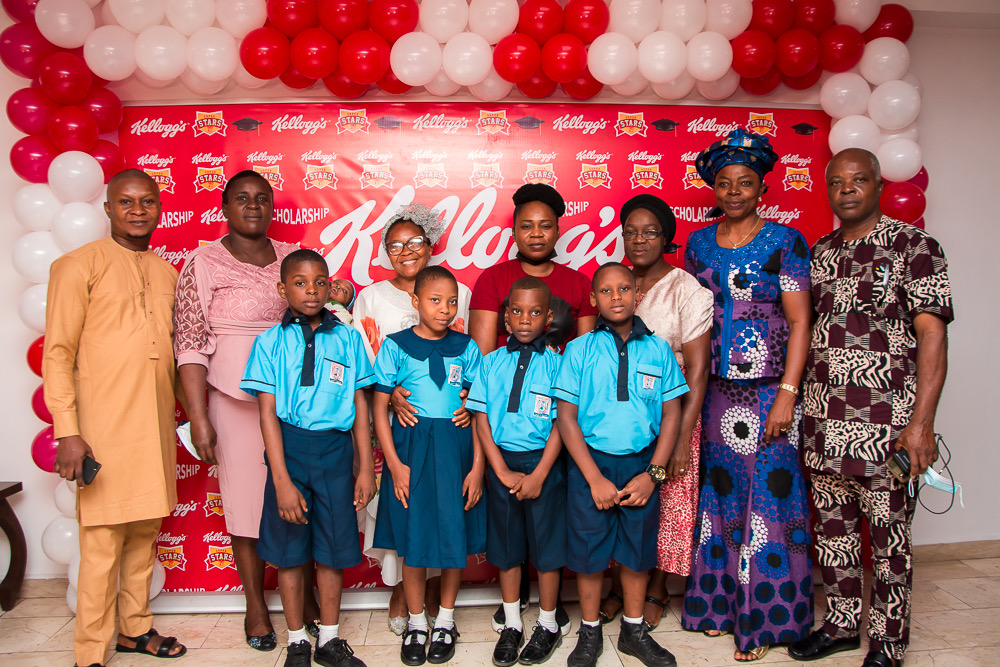 According to the statement made by the Director, Science & Technology, Lagos Ministry of Education, Grace Akinfoyewa, she said:

‘it is a thing of pride listening to these beautiful children mention remarkable professions which they would like to pursue in future, it points to the fact that we have got critical thinkers amongst us who are super determined to excel on all fronts. Most importantly, a big thanks goes to Kellogg’s for encouraging these kids in their quests towards becoming agents of change in the society in the nearest future”. Kellogg’s Super Stars Scholarship comes as a reward from participating in Kellogg’s annual essay writing competition which kicked off in 2019. It is designed for primary school pupils to sharpen their creative writing skills while also bringing out the imaginative uniqueness in them. Students who perform excellently in the essay competition are being awarded prize money in pursuance of their education. For this edition, children between ages 5-12 years were encouraged to participate in a creative essay writing competition carrying the topic ‘My Perfect Morning’.

Explaining the rationale behind the project, Darlington Igabali, Special Projects, Kellogg’s, stated that it was borne out of the increasing population of elementary school students’ drop out rate in Nigeria according to UNICEF. This challenge was one the major reasons which sparked up the idea of the Kellogg’s Super Stars Scholarship. 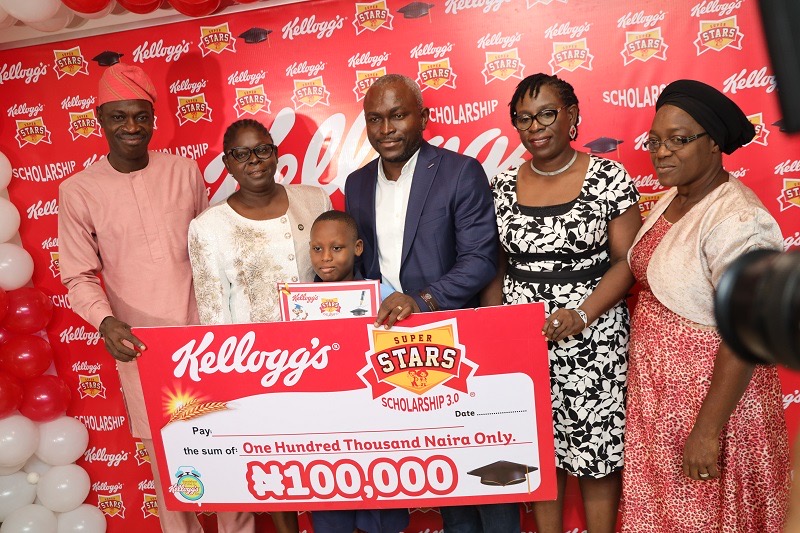 “Last year, the target of sampling 6 million school children nationwide was met and exceeded, providing the opportunity to a healthy breakfast diet, which we believe supports mental alertness and will in turn contribute towards better academic performance” he shared.

Darlington said in addition to this edition’s prizes of awarded scholarship worth N100,000 as an educational grant to a hundred children across different states, Kellogg’s will equally be giving out additional 1,000 consolation prizes to other participants as a form of encouragement.

“I must commend Kellogg Tolaram for sustaining this life-transforming project as we acknowledge that the impact is certainly unquantifiable when corporate organizations also provide this kind of intervention in supporting the efforts of the government towards ensuring that every Nigeria child enjoys the benefits of quality education”.

The clearly elated winners along with their guardians were bursting with excitement and full of thanks to Kellogg’s brand for the scholarship opportunity while leaving a promise to always make themselves proud. 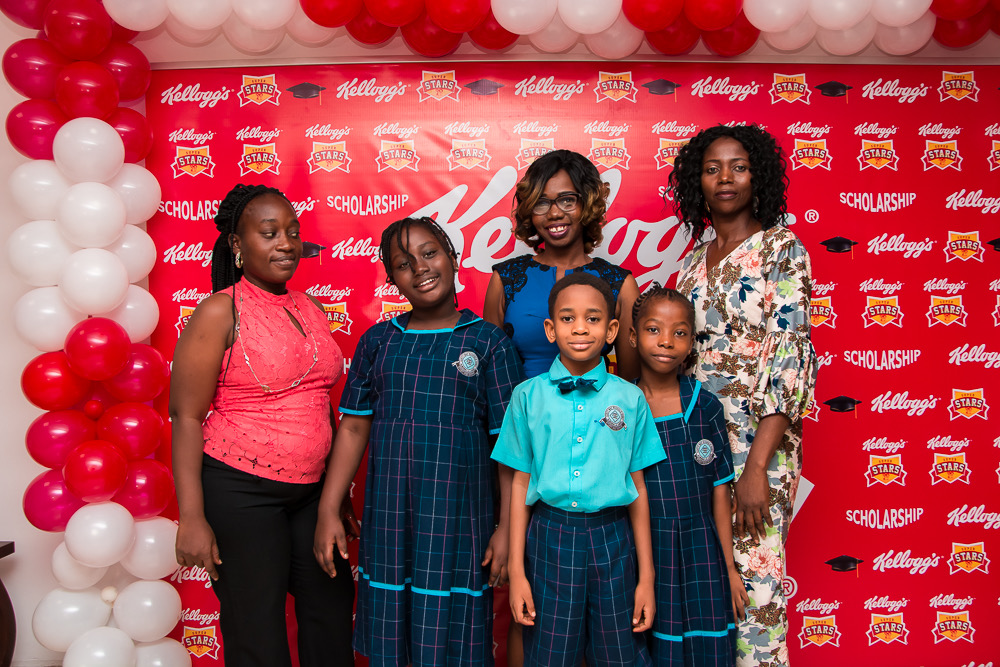 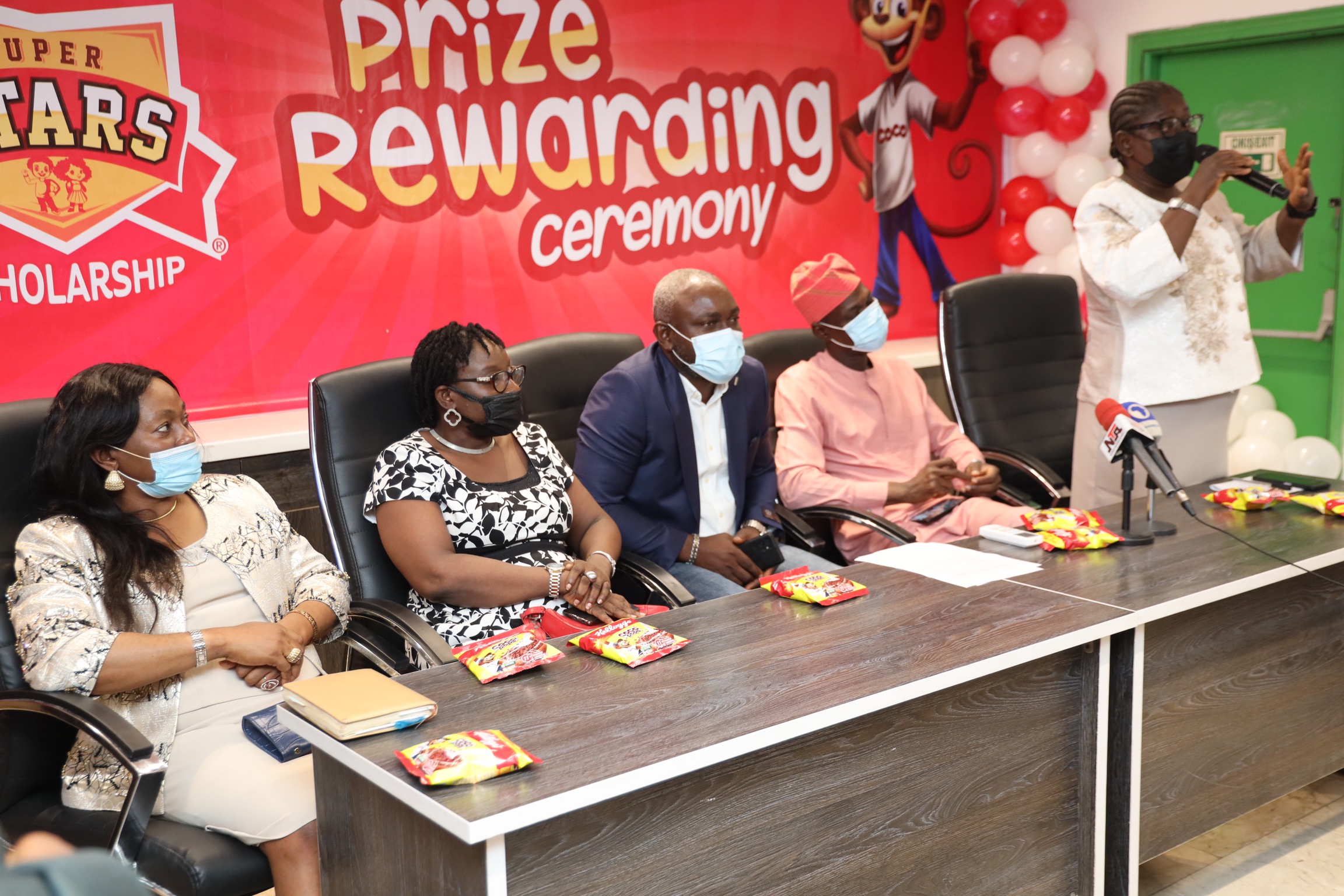