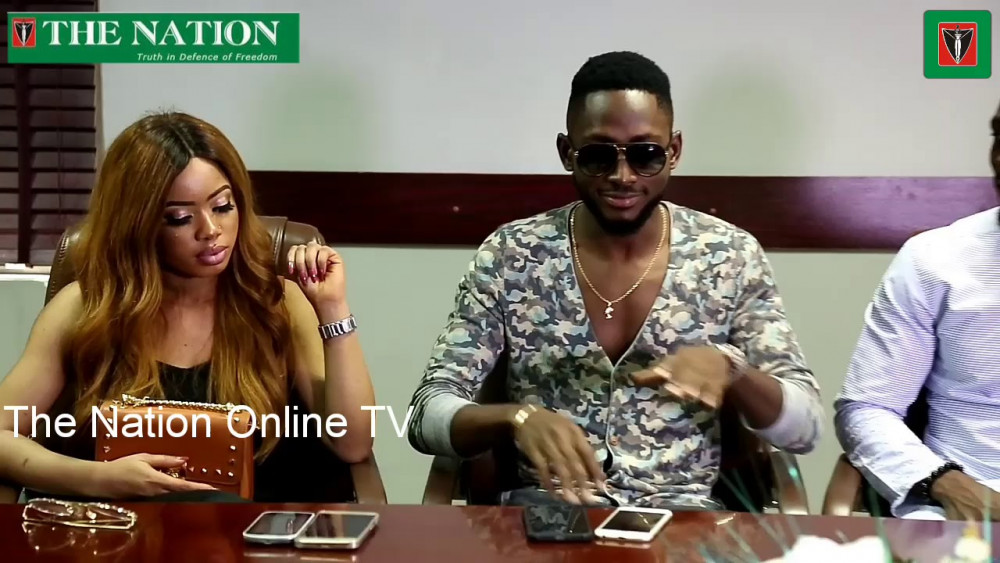 Big Brother Niaja 2018 winner Miracle has revealed that he’s going to get his love interest in the house Nina, a car.

He made this know in an interview with The Nation Newspapers, published on Friday. Miracle & Nina (MiNa) and Tobi & Alex (ToLex) sat down for the interview with the paper.

He however said he is going to get her the car.

The housemates talked about the origin of the famous “We Die Here” line, the issue of the show “promoting immorality,” their plans after the house, and advice for people who intend to go into the house in future editions.

Watch (Discussion about the car starts at the 9.30 minute mark):

Episode 7 of NdaniTV’s Web Series ‘Rumour Has It’ is Here! Watch “Attrition” on BN TV