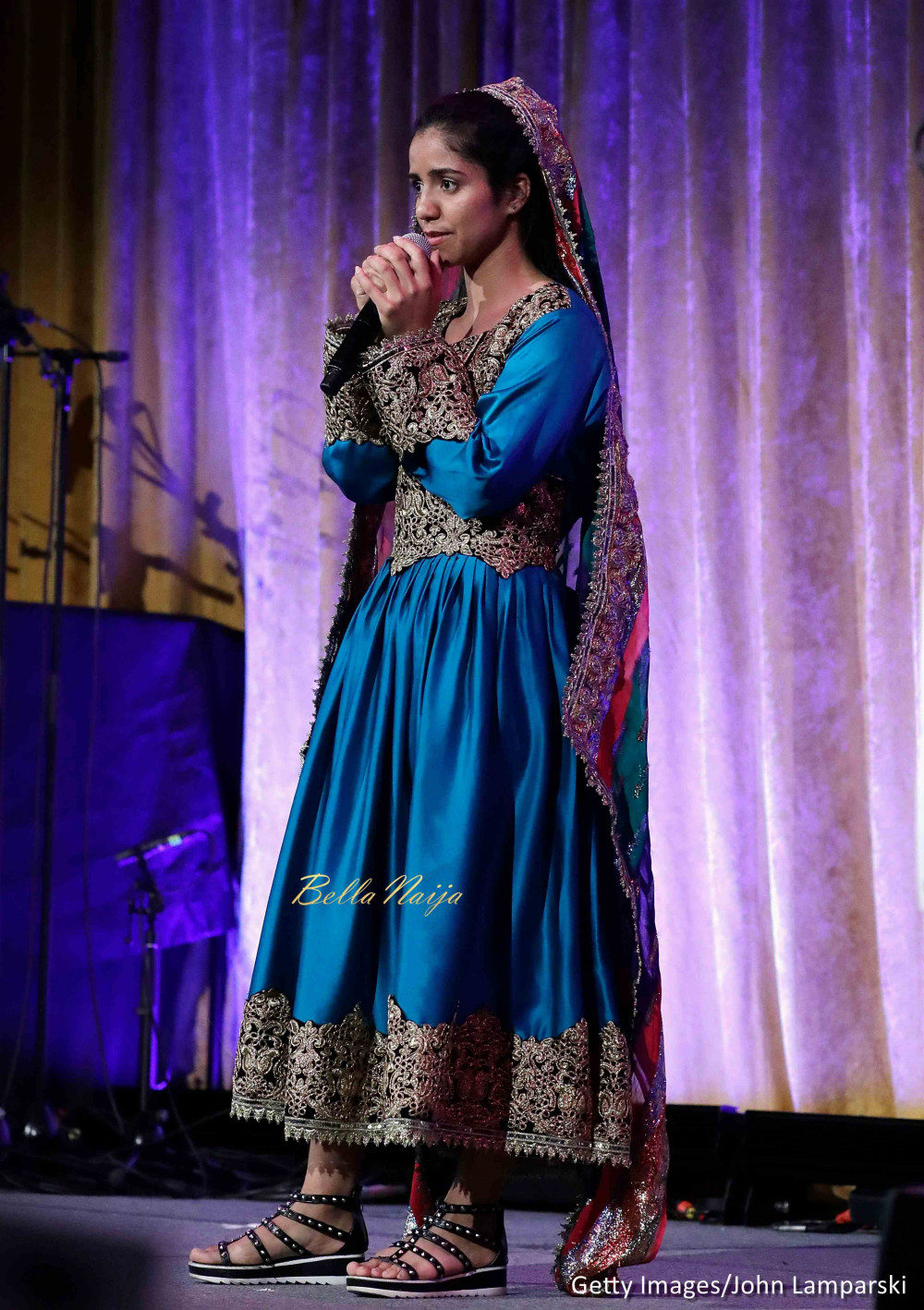 Sonita Alizadeh is a 21 year old rap artist/activist from Afghanistan who uses her music to fight against forced marriages especially the ones that involve children.

She became popular after releasing Brides For Sale where she rapped about daughters being sold into marriage by their families.

She was recently featured on TIME Magazine‘s Next Generation Leaders issue alongside other trend setters around the world using their talent for the betterment of the society.

As she told Newsweek in a recent interview;

To really end child marriage, everyone must work together. Child marriage impacts health, education, even the economy. Understanding these relationships is a good start. For example, the World Bank recently came out with a report that said that by ending child marriage we can prevent 2.1 million children from dying between now and 2030. So health programs should include child marriage. We can all act from where we are. Policy change and behavior change are both necessary. Child marriage is a tradition, so we have to work with families and communities to help them understand the power and potential of their daughters, and find other ways. We need to reach world leaders so they understand the devastating impact child marriage has on girls, but also on their country’s well-being. Fifteen million girls under 18 are married each year, but it really doesn’t have to be that way.

Watch her TIME Magazine feature below: