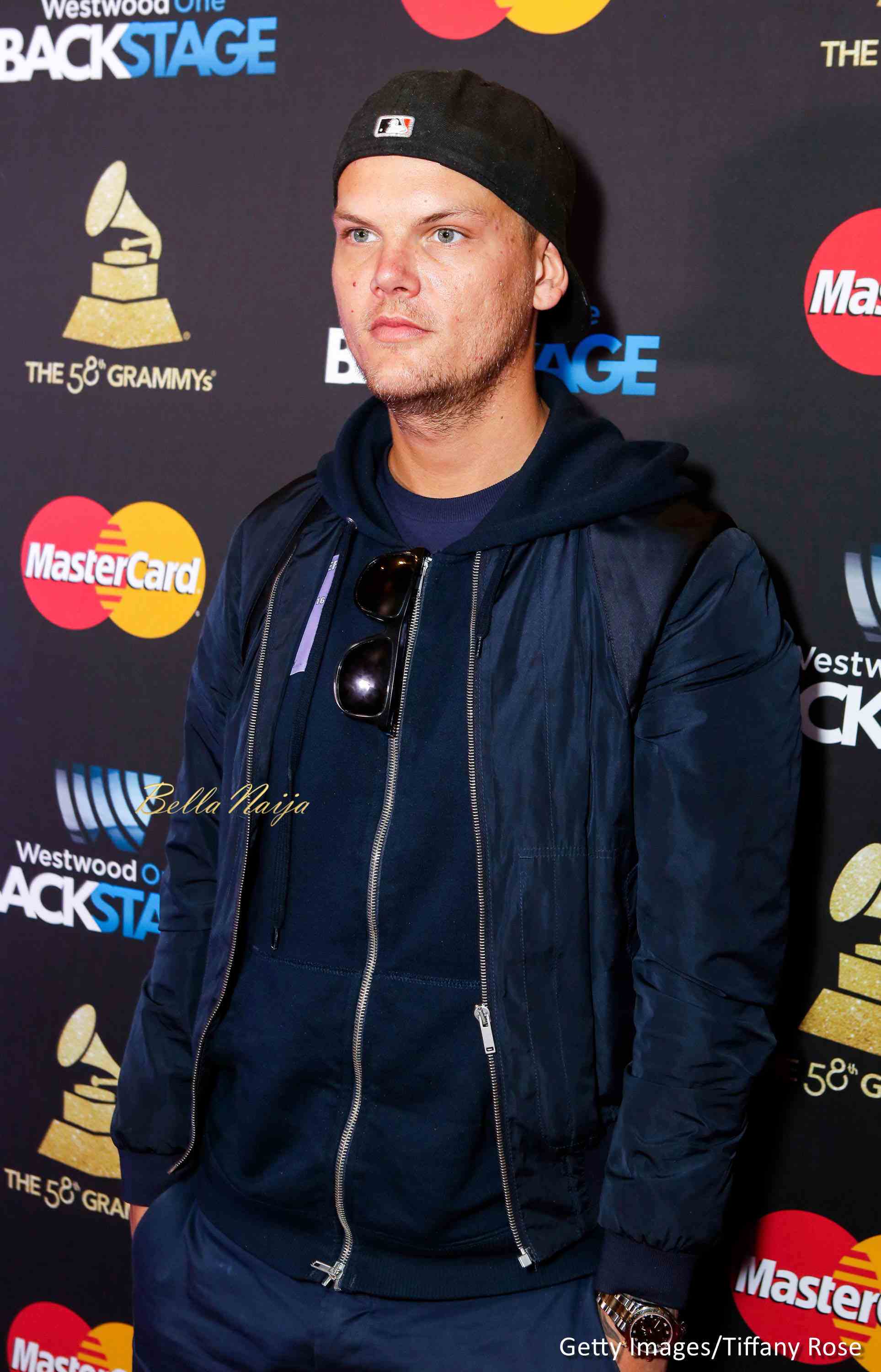 The family of Swedish dance music star Tim Bergling, popularly known as Avicii, has released a statement regarding the funeral plans of the late DJ/singer.

According to Variety, the statement indicates that the funeral will be a private one and the family wants everyone including the media to respect this.

There have been many inquiries regarding the funeral arrangements for Tim Bergling, known by music fans as Avicii. The Bergling family has now confirmed that the funeral will be private, in the presence of the people who were closest to Tim. They kindly ask media to respect this. There is no additional information forthcoming.

Before his death, Avicii was one of the most popular and successful electronic dance-music artists of all time and also managed to stay on Forbes Top 5 Highest Paid DJs list for years.

The singer was found dead in his hotel room in Oman last month and was later revealed to have committed suicide.

First of all, Introduction! Music Star Zaina is getting Hitched ?