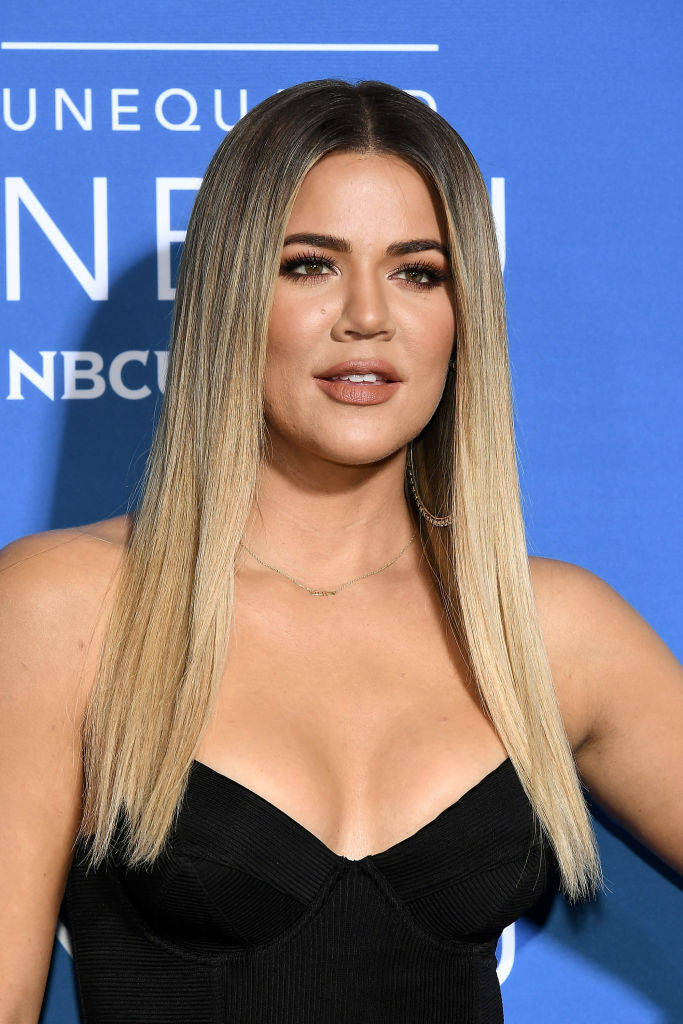 Khloé Kardashian is already back in the gym just a few weeks after giving birth.

While many followers are supporting Khloe, praising her for looking good, some of Khloe’s critics also have a lot to say. Khloe addressed that criticism head-on in a video on Snapchat:

What I’m annoyed about is that I’ve read a couple of times on Twitter that, you know, they feel that I’m focusing too much on my body, but the truth is, I’ve worked out five or six days a week before I got pregnant and that’s my sanctuary and something I love to do.

For the ones who think they are physicians all of a sudden ??‍♀️ but MY doctor and I communicate and my workouts are cleared and highly recommended. Thanks kiddos! Don’t make me stop sharing shit https://t.co/7raJUgmcBA