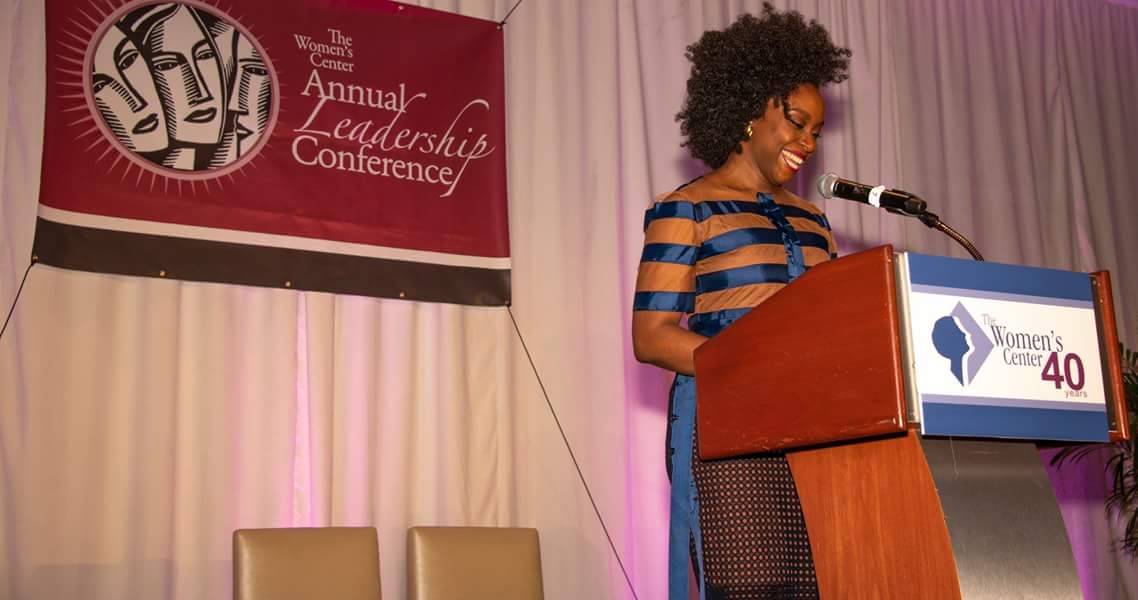 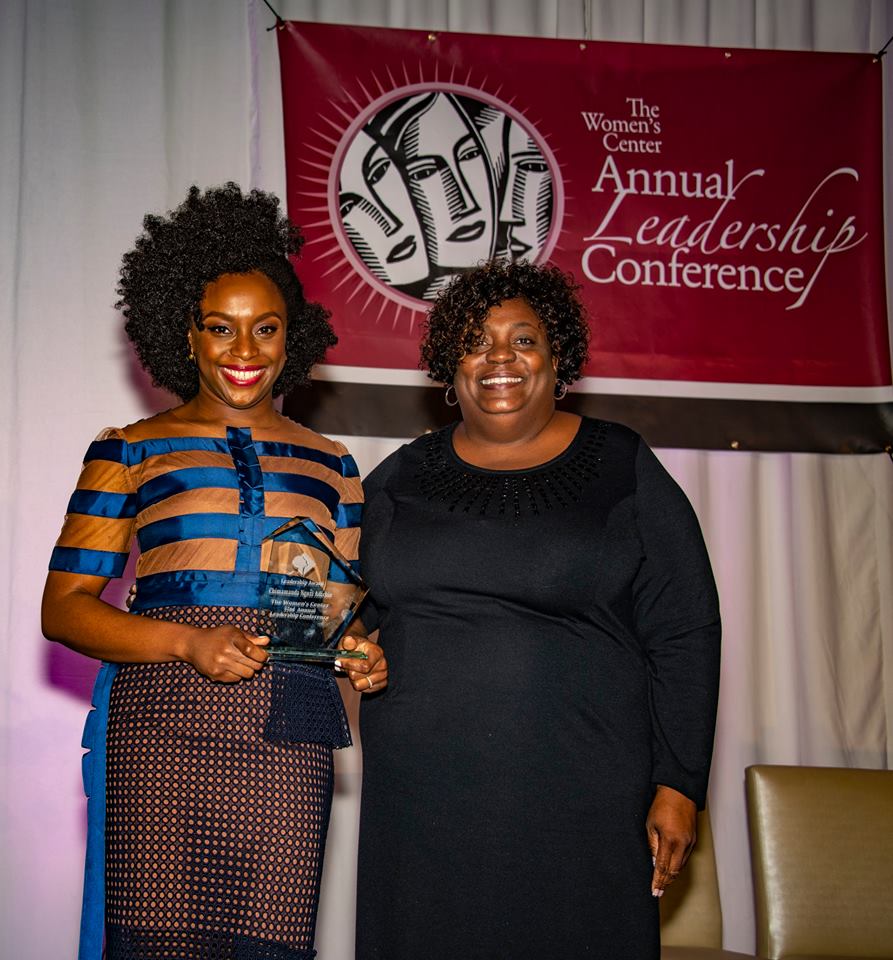 With the theme “Be the Change,” Adichie spoke about growing up with the expectation of being a doctor but wanting to be a writer instead.

She talked about studying Medicine in the university but realizing in the first year that she did not want to study it. She decided instead to leave the country and pursue her writing.

What her speech below:

Your Better Self with Akanna: My Book Wish List