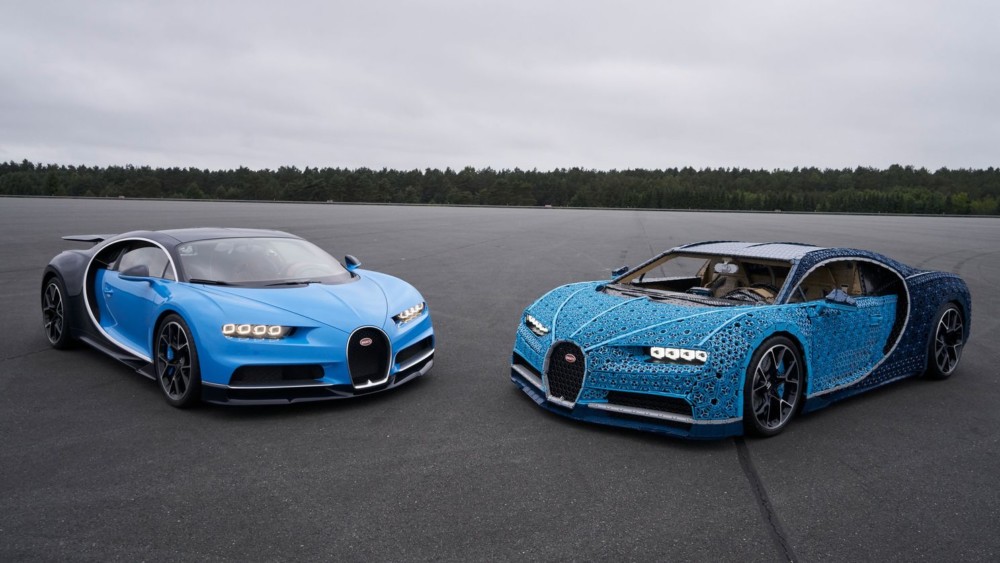 LEGO has just gone above and beyond with what you can actually build with its LEGO Technic elements.

Technic is LEGO’s line of interconnecting rods, gears, axles, motors, and other parts a bit more complex than the bricks and blocks the company is best known for.

The company behind the LEGO bricks spent 13,438 hours, using over one million pieces of its Technic elements to build the Bugatti Chiron.

And guess what? It’s life-size and you can actually drive it. Yes.

According to Tech Crunch, the whole car is not entirely LEGO (obviously), “there’s a steel frame, a pair of batteries, some 3d printed gears, and the whole thing sits on top of actual Bugatti wheels,” it says.

No glue was used in the assembly and the total weight of the car is 1,500kg.

See some other facts below: 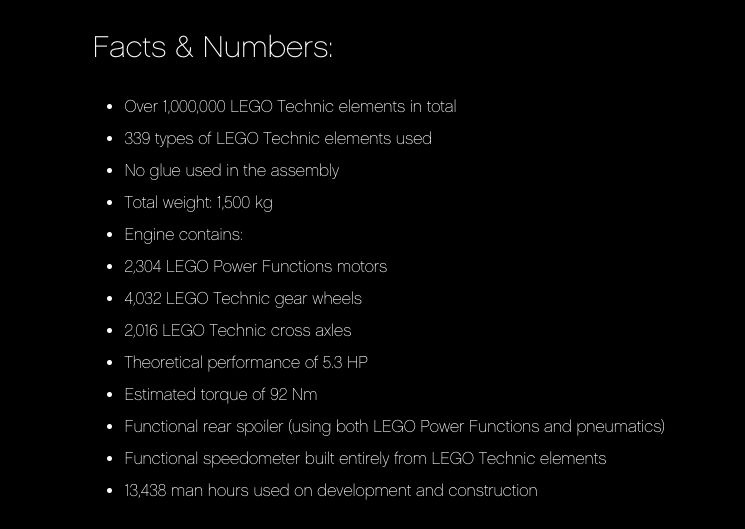 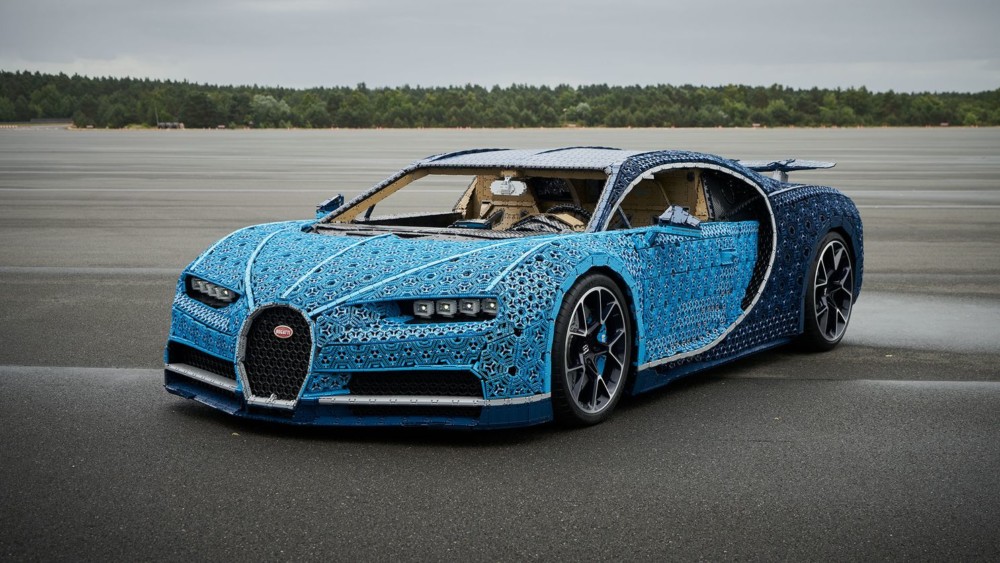 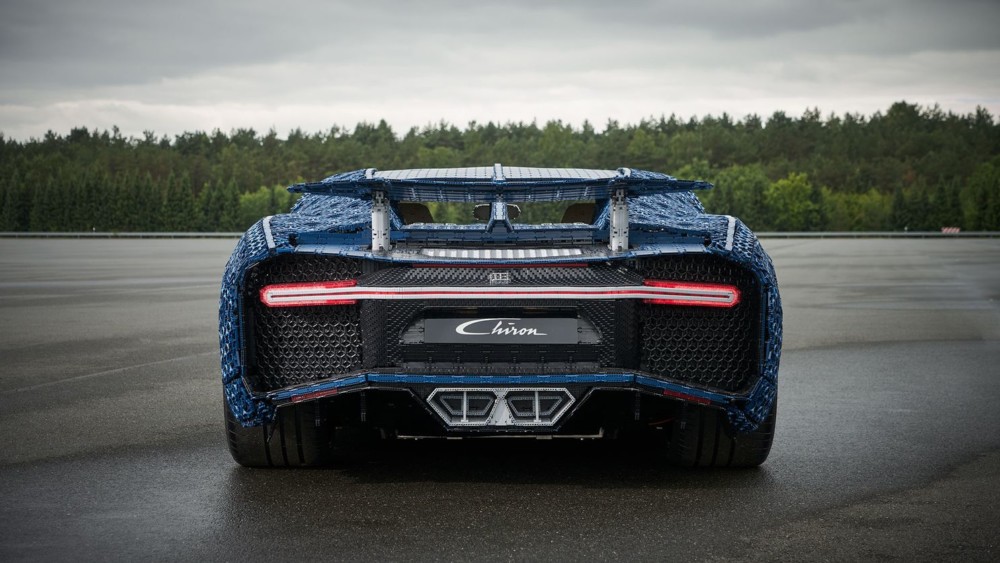 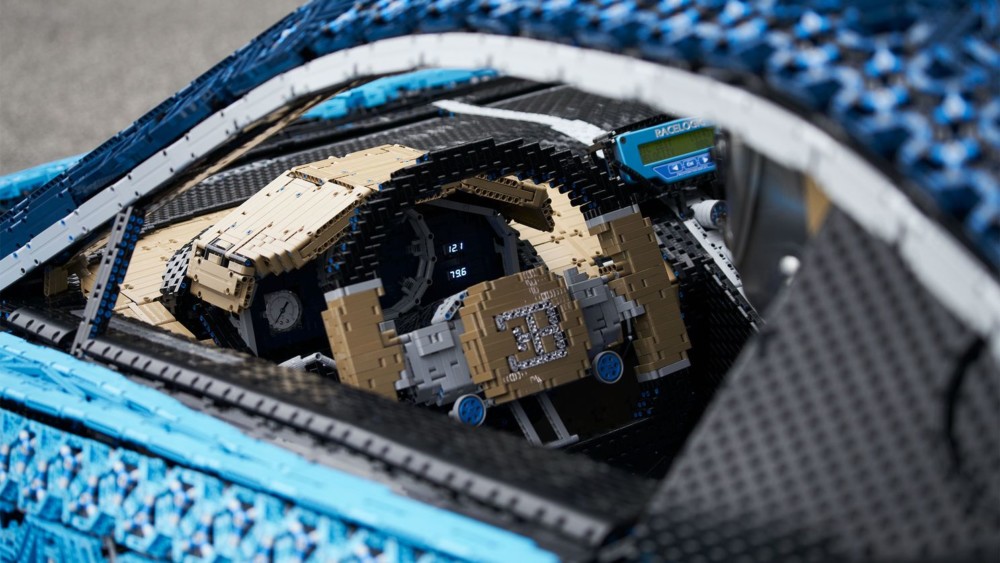 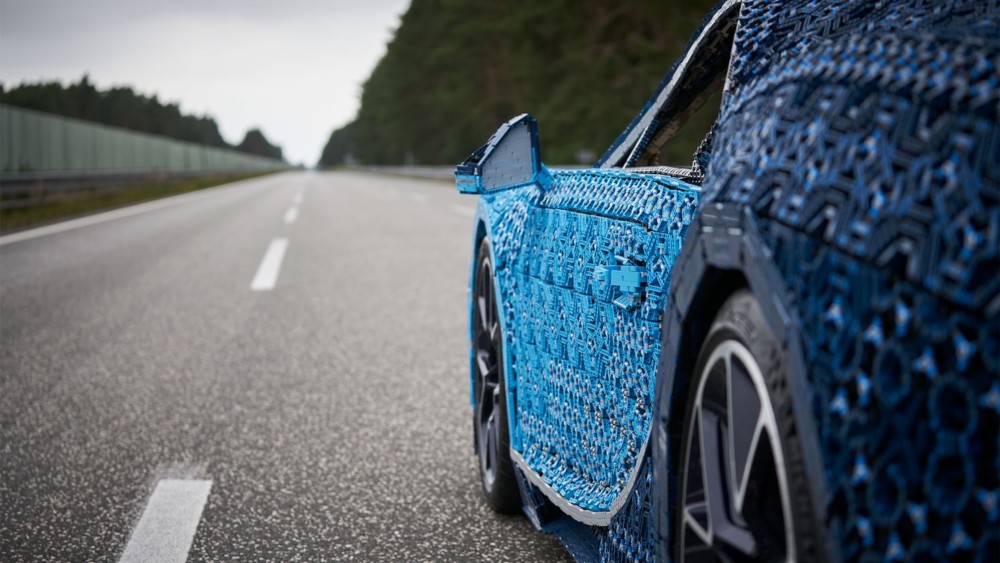 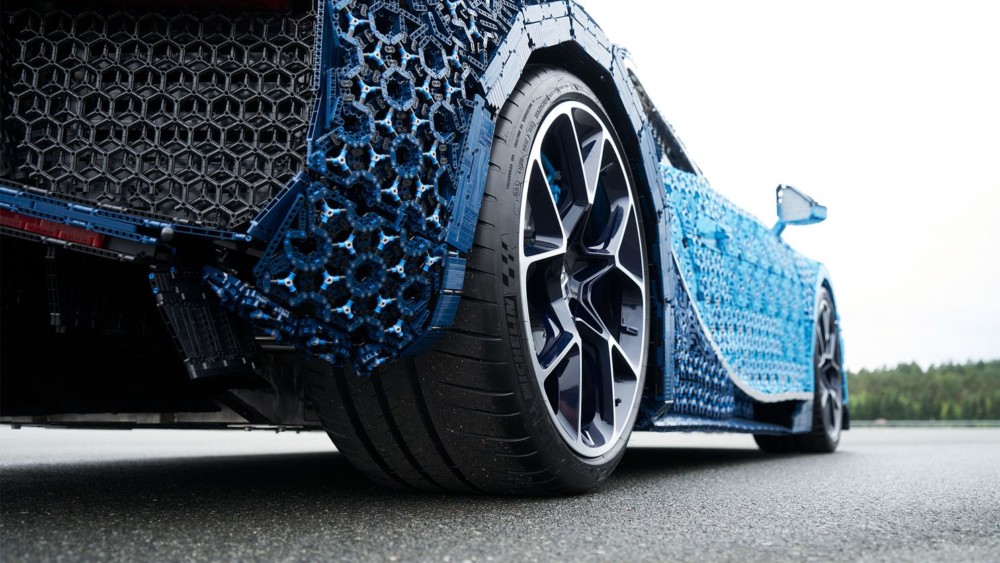 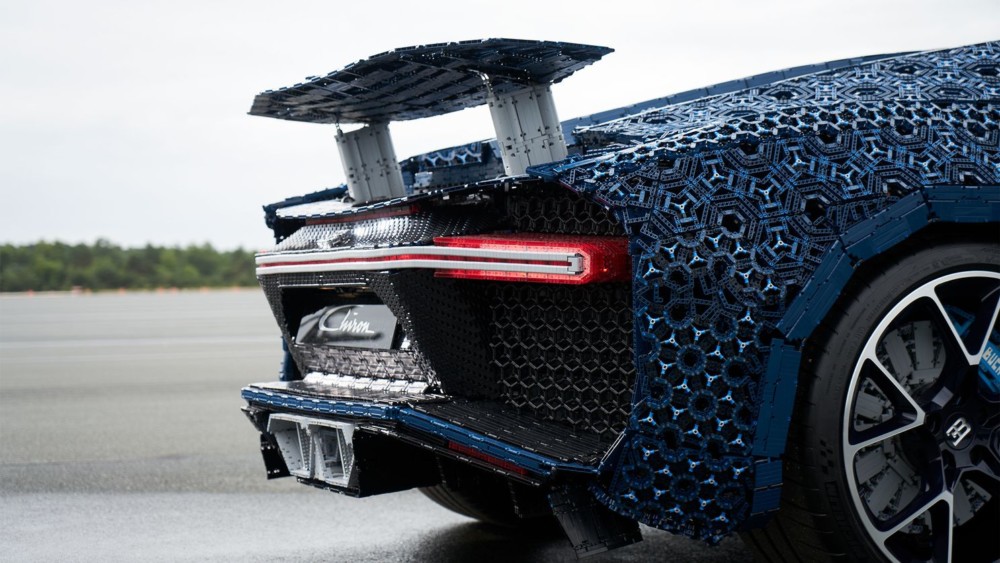 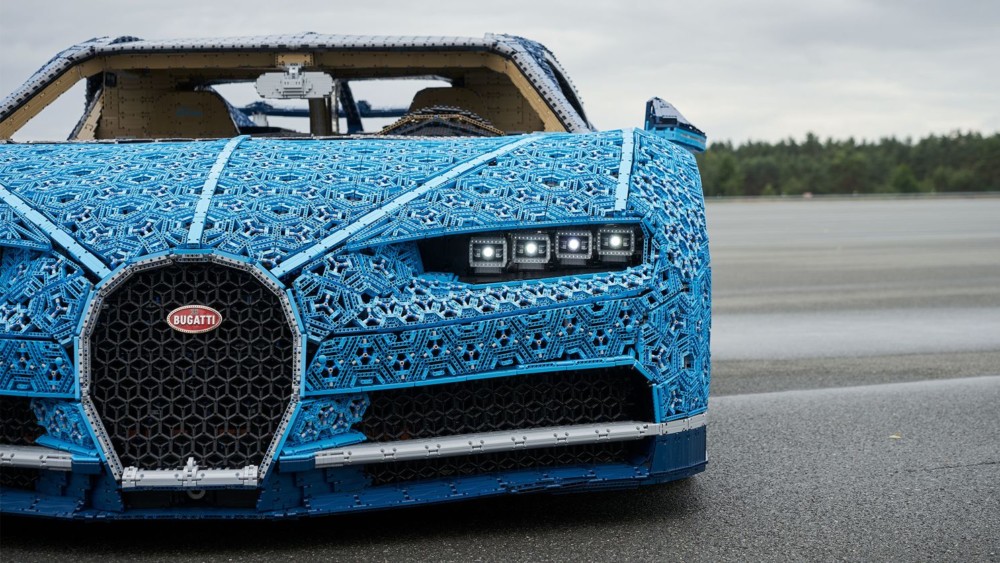 Related Topics:LegoLEGO Technic
Up Next

Luka Modrić is UEFA Men’s Player of the Year