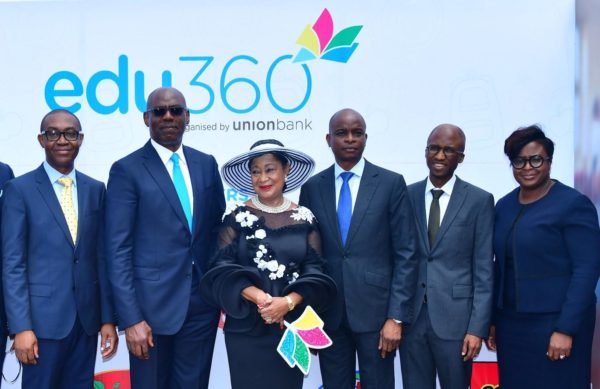 Union Bank recently held the first edition of its annual education fair, Edu360 in Lagos. Stakeholders from across the education ecosystem including teachers, parents, schools, investors, students and other key participants were in attendance.

The event tagged “Investing in the Future”, took place at Harbour Point event centre in Victoria Island and attracted over 3000 participants. Over 200 teachers from government and private owned schools benefited from free training sessions as part of the Bank’s drive to upskill the workforce of the education sector. The teachers also received free teaching aids to support their teaching efforts. There were digital training sessions for parents and children courtesy of Google in addition to Coding and Robotics classes. 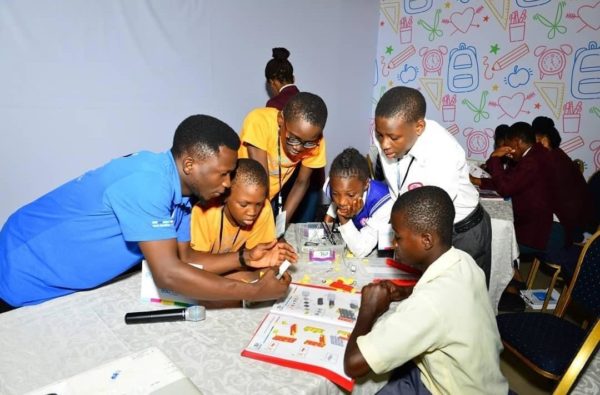 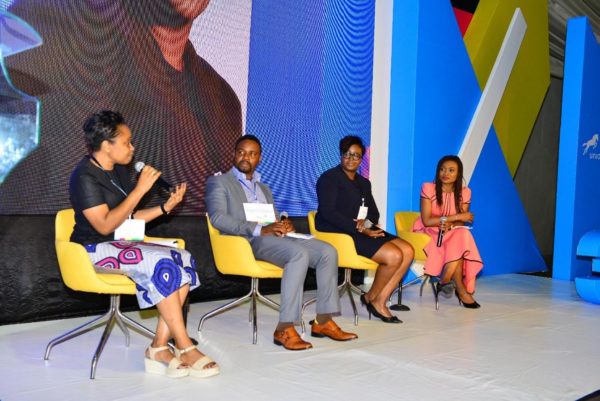 Over 70 exhibitors and partners including Lego, Sage, Nestle, Simpli Foods, as well as leading schools in and around Lagos participated in the 2-day exhibition to showcase their products and services. The Chief Executive Officer of Union Bank, Emeka Emuwa reiterated the Bank’s focus on education as a key driver of national development. 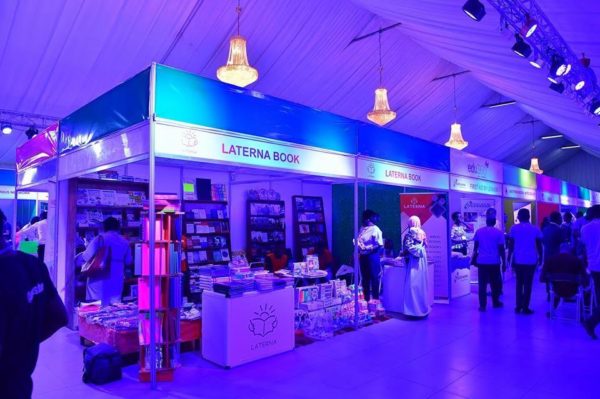 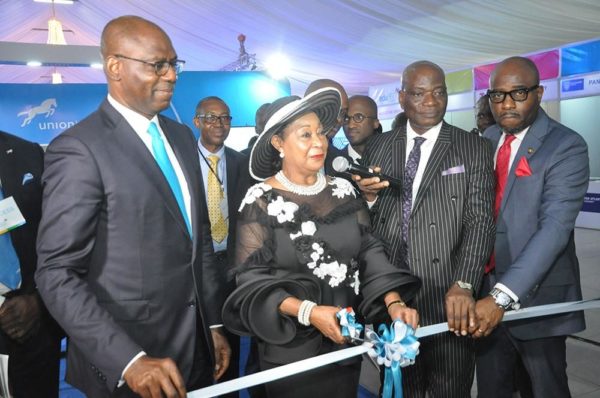 The Bank’s Head of Commercial Banking, Adekunle Sonola and other executives of the Bank were also in attendance along with Nigeria’s first female Minister of Industry, Chief (Dr.) Nike Akande; the Minister of Education, represented by the Vice Chancellor of the University of Lagos, Prof. Oluwatoyin Ogundipe and the Governor of Lagos state represented by his Special Adviser on Education, Obafela Bank-Olemoh. The fair came to an end on a high note with a special performance by Nigerian Artiste, Korede Bello. 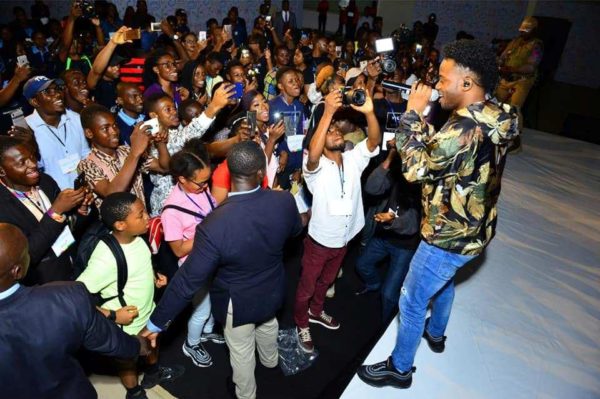 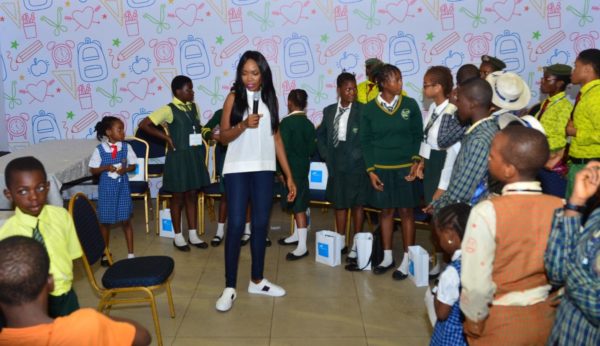 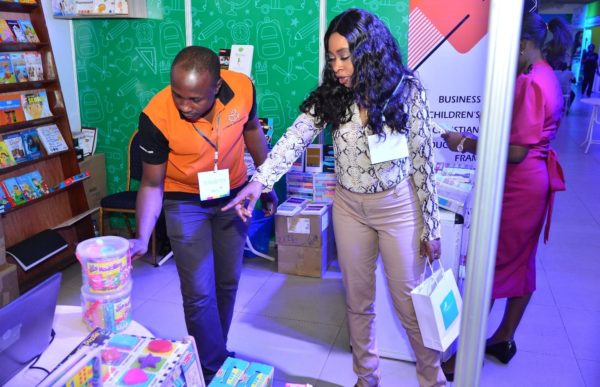