From prehistoric times to the middle ages and classical antiquity, beards were worn by men of valour. And even in our times, facial hair for men is becoming closer to the norm, or at least a relatively well-established trend.  Actually, it is starting to seem that without the presence of badass facial fur, all other qualities that make a male man is inconsequential.

Psychologist Robert J. Pellegrini reported in Psychology, 1973 “the male beard communicates a heroic image of the independent, sturdy, and resourceful pioneer, ready, willing and able to do manly things.” While this may be a core reason behind the male specie’s obsession with this trend, we believe that there may be simpler reason. For instance, if a man is bald, he can grow a beard and not look like an actual egg, don’t you think so?

With this in mind, we asked a few Nigerian men to share their reasons for keeping or not keeping a beard, and here’s what they had to say: 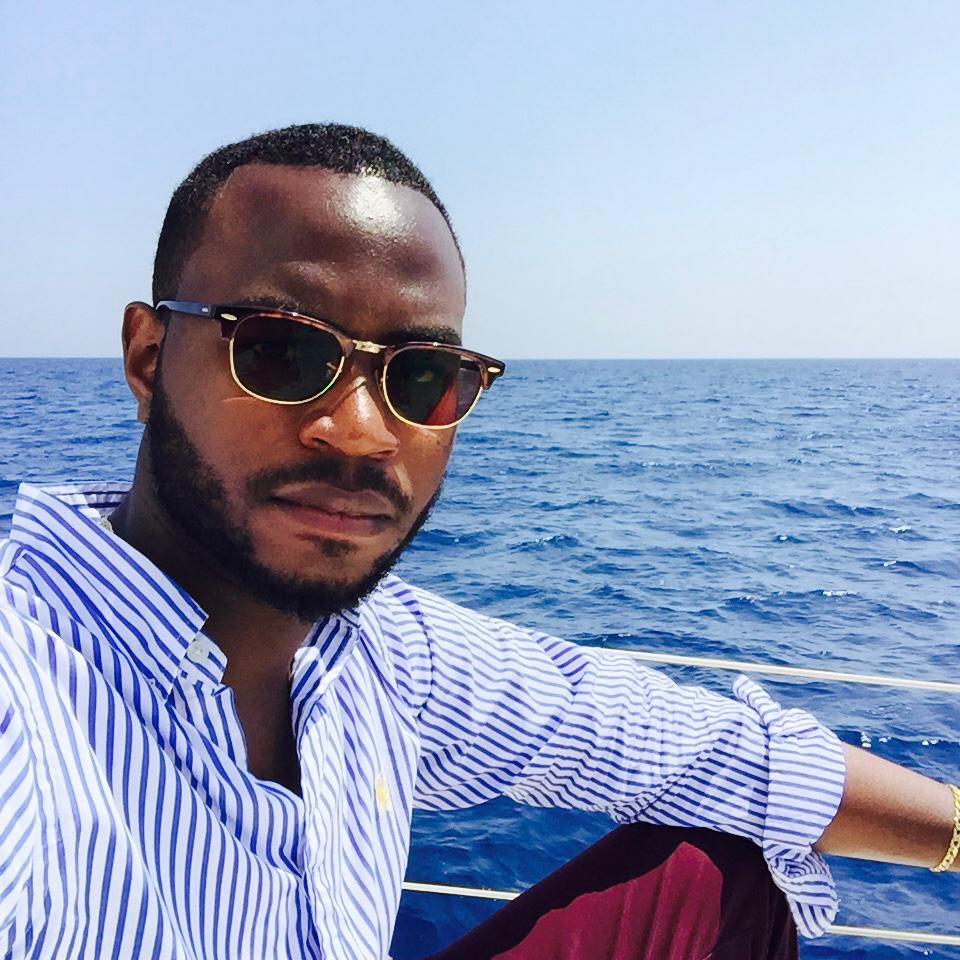 “When Steve Jobs set up Apple and it nearly failed, he did not have a beard, but the minute he came back fully armed with a beard, Apple became one of the world’s most successful companies…need I say more?

I have had a beard for as long as I can remember. I keep t because I believe it enhances my masculinity… and gives the appearance of being healthier. Besides that, it adds a bit of mystery to my look and that kind of boosts my self-confidence, which in turn amplifies my appeal and charm.

Of course, it is not so easy keeping my bear, I have to make out time (which can be inconvenient and exhausting) to groom it. Usually,I go to a salon where the barber treats it with leave-in conditioner, beard oil and some other spray. It is an interesting routine actually.

Although it makes me appear older than I really am, the beard has become part of my identity and I can’t imagine not having it on my face. 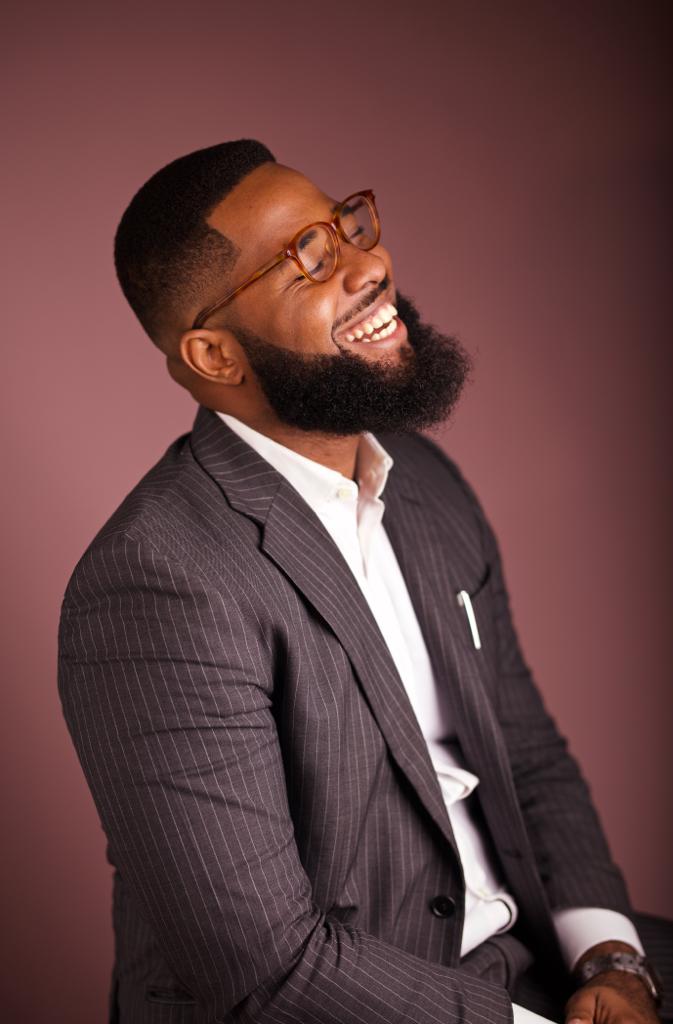 “I started keeping a beard in 2012 because it accentuated my looks. At the time, it wasn’t a popular look. Basically, it wasn’t the trend, but I went with it. I guess most people find men with beards more attractive, maybe because it makes them appear more masculine, I don’t know. I got, and still get, a lot of attention from people-both guys and girls ‘cos of my beard. The guys mostly express how they wish they could grow their own beard to look like mine and the ladies…well, they love it.  The beard is my look now. I have a “look” now. My look.

Of course, it comes with a price though. Every day I wash it and apply beard oil. Every day! And combing it as well. I also trim once a week. Just recently, I was told I have to start beard treatment…another level of “beard grooming “ I am not sure I am ready for.  The hair gets hard because of the nature Of my hair. And oh! everything I eat ends up on my beard.. what I eat it eats! So, imagine me eating draw soup ?‍♂?‍♂. I hardly eat out because of this, the few time I do, I have to be very, very, careful . Perhaps, if someone throws a million bucks on the table and I’ll consider shaving it all off. Ok…maybe just half of it. “ 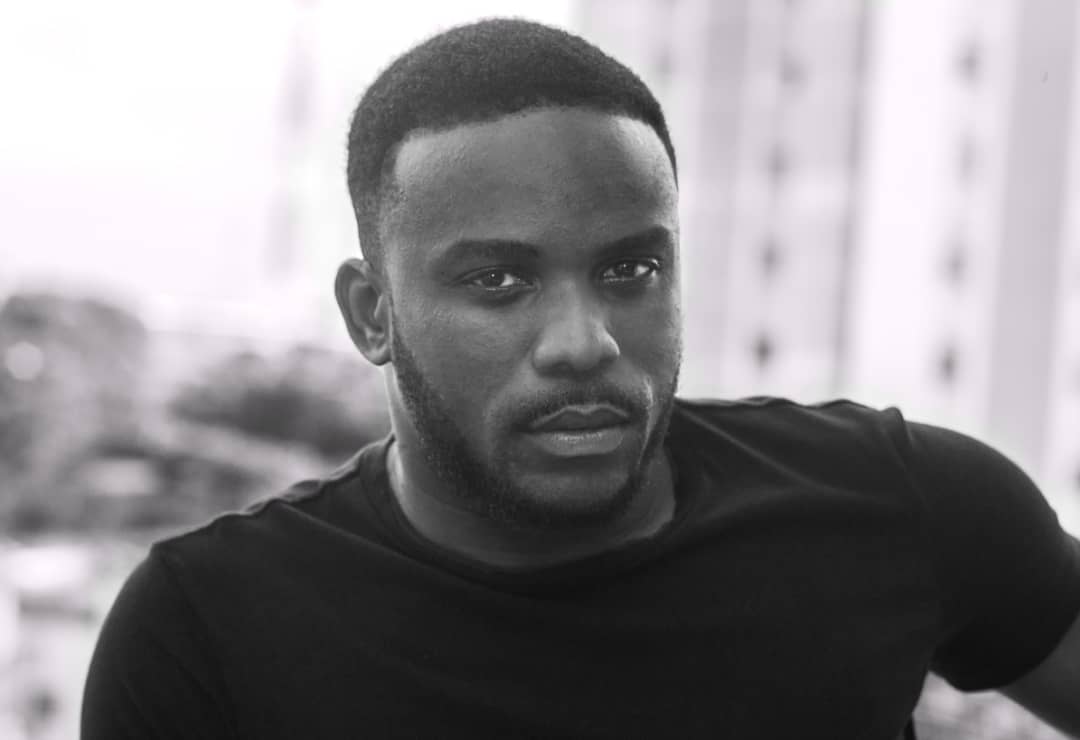 “ I ran away from growing a beard for a while but eventually gave in and embraced it because I wanted a different, evolved look. In relation to how others (especially the opposite sex) see it, I think facial hair might be polarizing with some women finding it attractive and others finding it a turn off. With the beard, I think I have a more refined and mature look and I am received better…. that’s all really.

It’s a bit more of an effort getting the older generations to take one seriously with a beard, especially in formal settings but I guess those walls and barriers are coming down as the concept is getting more and more acceptable. I usually deal with the pushback by articulating and demonstrating my intellect and exposure, so you know I’m much more than my beard.

That being said, I’m fickle with hair in general so grooming it has not been the most fun for me. I mean, I really don’t even do much: I use a shampoo and hair cream plus I trim and shape it weekly. Sometimes I wake up and shave my hair when I feel like it but one part that has stayed constant is my beard over the years, so I guess it’s a part of me now and I wouldn’t want that gone anytime soon.” 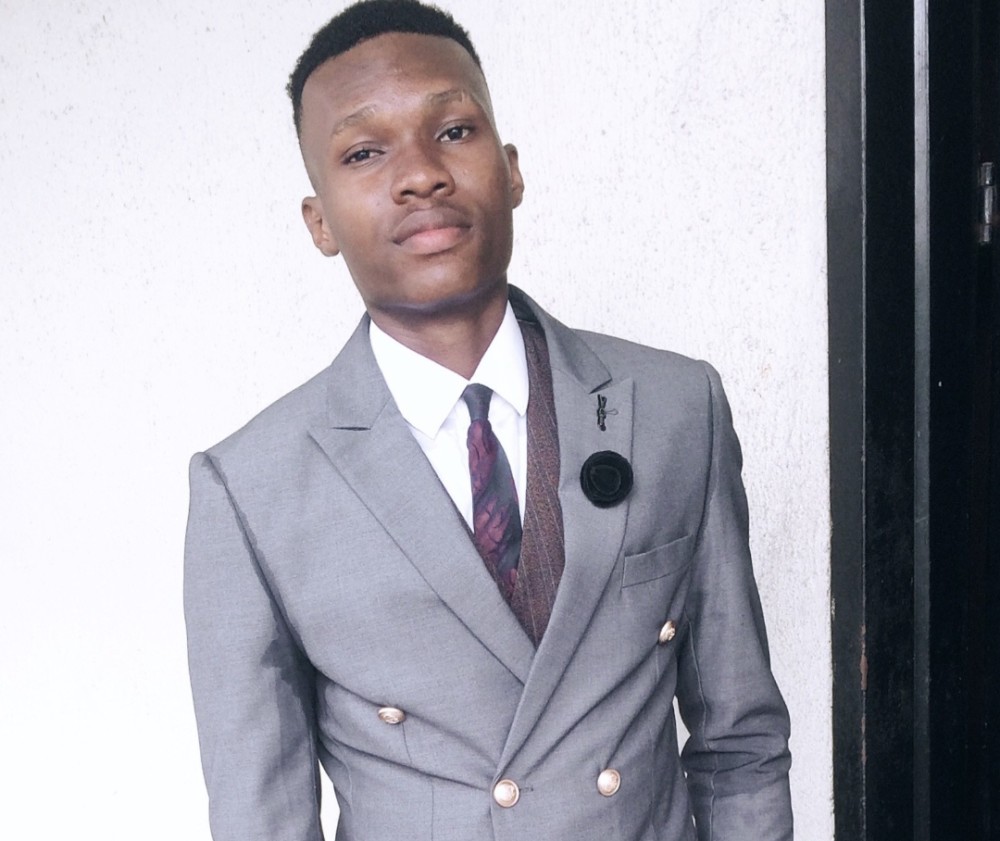 “ I don’t have a beard. I’ts not like I woke up one morning and decided not to grow one. It’s was growing really slow and I look good without it so I figured…why bother? I don’t have anything against beards. In fact, I like it. It makes “some” men finer especially when well taken care of. I would definitely grow a beard. Been patiently waiting for my time ?. Men with clean-shaven faces automatically seem more beta than alpha and there is the fact that beards make most men look older and very matured. So, most times people think that I am the youngest or smallest amongst my friends meanwhile am older than some of them. I sometimes wish I had beards. But I am still very comfortable with the way I am. I guess the good thing about not having a beard is that I don’t need to bother myself about shaving. All I just do is take care of my hair. No stress.” 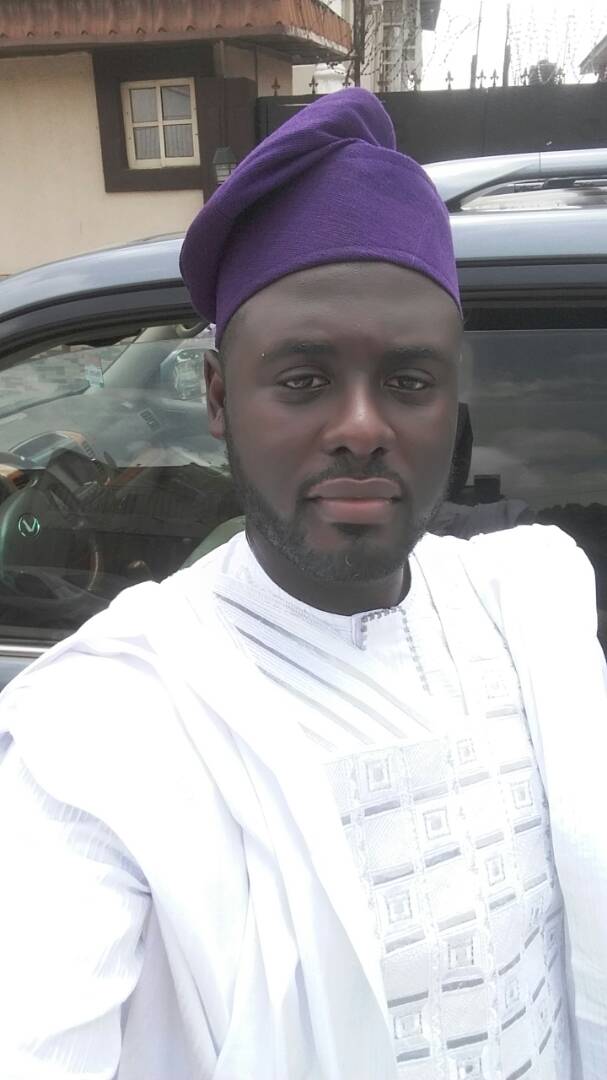 “The beard is the only vanity nature endows on men, there is no denying that. I have never been without facial hair. If not a full beard, then a moustache and goatee.It gets me attention and compliments: sweet boy, fresh guy…as Falz would say…I generally like the perks that come with it. You have to be deliberate about grooming it though. It takes way more than with a simple haircut. There is the need for beard oil, comb and brush daily. Then, you have to trim every 10 days, shampoo once a week …*sigh*…that can be a bother if you’re not naturally metrosexual.”

Let’s face it, while some men look suave and manly with a beard, some look like perverts or hobos. With beard, with stubble, or without beard, a man essentially remains his original self.

Here are 5 Things You Should Know about Akpene Diata Hoggar, Miss Universe Ghana 2018