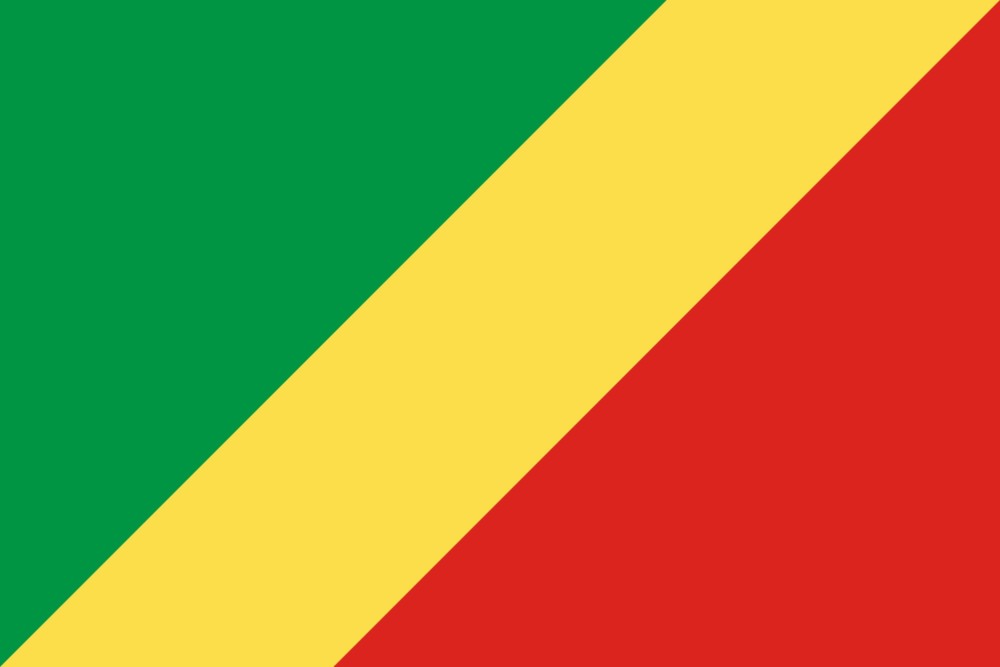 The death toll from the Ebola outbreak might become larger than the recorded 100 following the health ministry’s recent actions of pulling back aids in the north-eastern city of Benin, Republic of Congo.

According to BBC, WHO confirms that all outreach has been suspended in the affected area due to the security situation

This comes after the latest unrest which left no less than 18 persons killed in fresh attacks from armed rebels. The attacks believed to be carried out by The Allied Democratic Forces, a Ugandan Islamist group will mean health workers will be unable to give vaccinations and proper care to already affected patients.

In the wake of the new decision by the health ministry, residents of the affected region have taken to protests in front of the hospital.