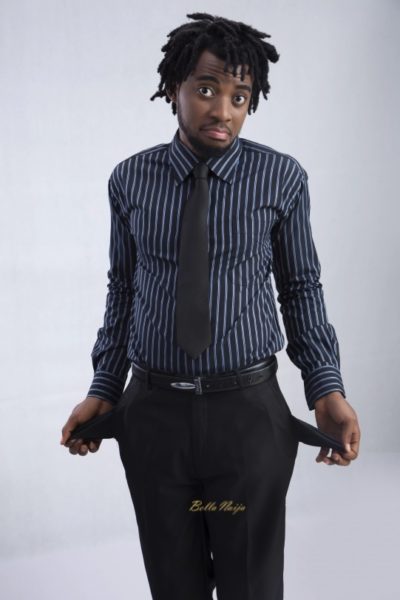 At a point in my life, I had one friend who could dress to kill. In fact, what made us become friends was her dressing. She was always wearing all sorts of designers and really nice stuff.

I never once bothered to ask myself where she was getting the money to buy her clothes. Why? Because the last thing I could think of was she would be wearing what she could not afford.

As in, she couldn’t be that dumb na.

But I was totally in shock when she told me she was in dire need of money to pay her rent and had been borrowing for it. I was totally lost for words.

It all got me thinking and asking myself why she would spend so much money on clothes when she knew she had other basic responsibilities like rent.

Rent is not an emergency. It’s not something that comes as a shock. In most places in Nigeria, you have at least one year to save and prepare for it – unless something unexpected occurred that made you move without notice.

The whole incident got me to observe more and realise that many of those we see wearing designer clothes, using the latest phones and cars cannot actually afford it in the real sense.

Some have mortgaged their life earnings for years to come, just to impress and oppress people.

Someone was laughing at me the other day when I went into some store like that in the UK reputable for selling super-cheap but nice looking wears. The person only wears designer clothes and was probably trying to make me feel inferior for going for unbranded stuff. I had to change it for him, be like, “Did you give me money for designer?”

I am often accused of being selfish to myself and I’m not saying everybody should be like me.

However, please don’t wear as designer clothes and bags the houses and businesses you’re meant to own. Don’t live in an area you cannot afford. Don’t eat at fancy restaurants if you cannot afford them.

There are only a few things that hurt me more than when I see my salary boldly written on a pair of shoes I like. But small sense and the voice of my dad in my head, saying, “Life is in stages and men are in phases” is what usually makes me walk away.

I can’t say I’ve totally learned these lessons myself and, in fact, I still spend money on senseless things at times, but it just really hurt me when my designer-wearing friend told me she was borrowing money to pay her rent.