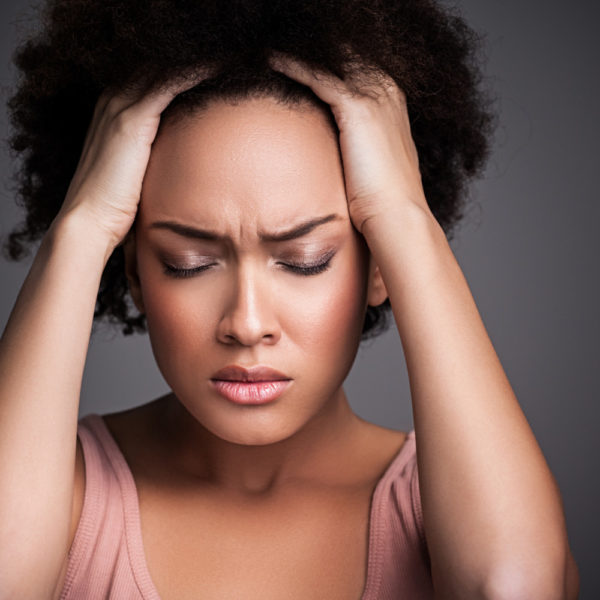 During the entire car ride, she alternated between thoughts of “I must go” and “I really shouldn’t go.” Her hands were cold and clammy on the steering wheel; she found herself obeying traffic laws, yet if asked, she would not be able to recount the route she took.

She finally arrived at her destination, too soon and not soon enough. She parked her car and after approaching the entrance of the building, took a deep breath before proceeding through the swish of the automatic doors and stepping into the cool, regulated air within.

The room she sought was on the seventh floor. The exact number had been frantically scribbled on the back of the phone bill that had been the closest piece of paper at hand when she received the call.

Her sweaty index finger pressed 7 and she tried to calm her heart rate as the doors closed and the elevator made its way to the seventh floor, stopping on the third floor to pick up a lady with a huge cast on her foot and crutches under her arms, and again on the sixth floor to allow a pale, sweaty man in a poorly fitting gown to exit.

Each step renewed the internal debate of “Stay!” versus “Go!” But she was compelled forward. She probably could not have turned back if she had tried. She reached the correct room and slowly the door, which was partially ajar, creaked open.

The figure on the bed was still and its eyes were closed. The only sounds in the room were the gentle, rhythmic breathing of the patient and the quiet beep of various machines which monitored vital signs.

She moved, quietly, toward the bed and looked down at the face that was both familiar and strange all at once. The short curly hair was remarkably free of silver strands. The skin looked smooth and the forehead was unlined in repose. The short dark eyelids that were closed in slumber at the moment. Immediately, she was assailed with memories, both positive and negative, all at once; flashes of her life with the person who occupied the bed.

She saw herself as a six or seven-year-old, barely able to see over the kitchen counter, but determined to help with the kneading and shaping of the dough that would turn into absolutely delicious rolls upon their emergence from the oven. She remembered Friday nights spent curled up on the couch, with the warm, soft embrace that made her feel so safe.

All of a sudden, she was sixteen and doors were being slammed after raised voices tried to speak at the same time, but only succeeded in drowning each other out. She felt the burn of frustration in her stomach and her hands unconsciously clenched, in memory of the mental cry, “I’m not a child!” and in the face of the utter control the other person held.

She remembered a few years of peace that passed idyllically, with long walks arm in arm, trips to the hair and nail salons, birthday breakfasts, lazy lunches, and Christmas dinners.

But … the anger and mistrust built from the person she thought she had called a truce with. Through the family grapevine, she heard what was being said about her and refused to believe that the person she loved could possibly be spreading those blatant untruths. Sure, she wasn’t perfect, but she wasn’t a monster.

Then came the weekend when it seemed that the relationship completely and totally disintegrated. She was tired, so tired, of trying to explain that she was not who she was being made out to be. She realized it was a losing battle and spent the next decade trying to accept the unacceptable, oscillating between trying to bury and overcome the pain. The pain that felt like a dull, deep ache in the small part of her heart that was still beating.

She had finally found some semblance of peace and learned how to live and laugh despite the wound in her heart that would not quite heal. She had done a great deal of introspection and read various articles and blogs that offered multiple perspectives on an undoubtedly complex issue.

Then came the phone call out of the blue, from a relative she had not spoken to in a decade. It was a brief conversation, but by the end of it, she was scribbling the room number on the back of a phone bill and rushing to her car, afraid to go, yet even more afraid not to.

“This may be your last chance,” a voice told her quietly.

And now, here she stood. By the bedside of the woman who had claimed to love her, yet appeared to throw her away. Her mouth was dry and she wondered, vaguely, if she would even be able to speak.  Surprisingly, she did.

“Mommy…” made its way through her dry throat and sounded almost like a whisper. But clearly, it wasn’t.

The dark brown eyes that were closed seconds ago fluttered open and stared intently at her, like laser beams.

Chisom Winifred: A Case for Creating a Tech Community in South-East Nigeria

Minerva Wise is a writer and a child of the Island Sun. She weaves words with just as much skill as she wields her crochet hook. Check out her beautiful handcrafted blankets on Instagram @FinerybyNerissa