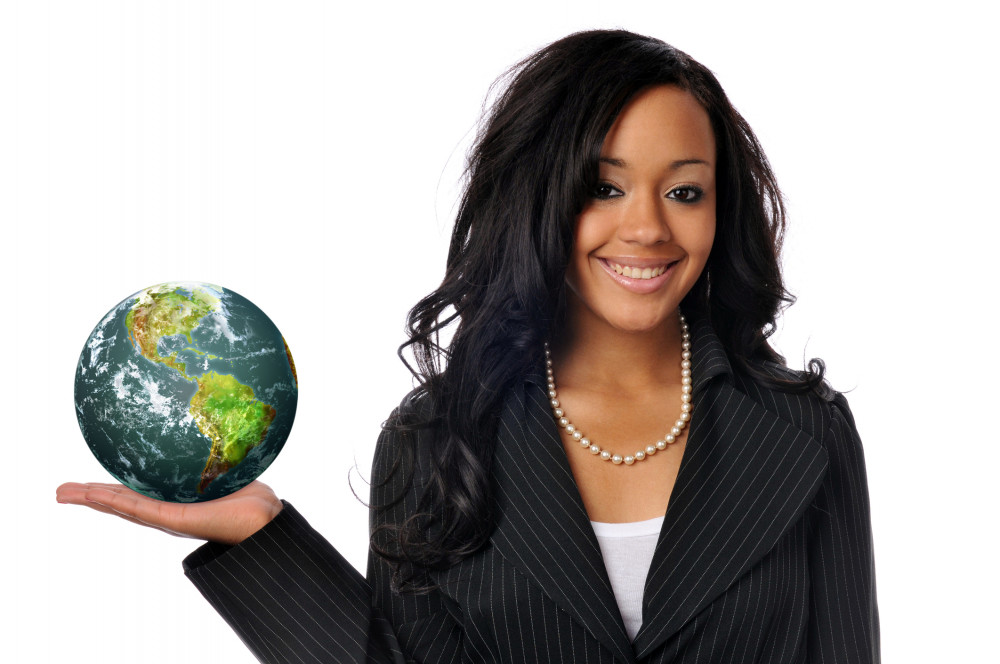 There are days the heat is unbearable and you feel as if the sun is directly above you, even though it’s over 100 million miles away. Well, here’s the reason: the depletion of the ozone layer.

Before defining the ozone layer, let’s define what ozone is. As defined by the National Aeronautic and Space Administration (NASA), Ozone is a natural gas that is a highly reactive molecule and contains three oxygen atoms, while the ozone layer is ozone within the stratosphere, where over 90% of the earth’s ozone resides.

Yes! CFCs have been banned/phased out, but before this, they had already made their negative impact on the environment. CFCs commonly used for the production of air conditioners, insulating foams, soaps, aerosols, hair sprays, disposable plates, etc., are the major component for the production of several items. It was later discovered its usage caused a massive depletion in the ozone layer and other health effects, which lead to the ban across countries. When the CFCs were used, they were released into the environment, which was carried into the stratosphere. Then sunlight breaks the CFCs up releasing Chlorine (Cl) which then reacts with Ozone (O3) and deteriorates the layer, causing depletion.

Some other substances used in the production of various materials also have a lasting damage to the ozone layer depletion such as:

Although high concentrations of UV light is dangerous and bad for the human skin, some of it is necessary as it produces Vitamin D which is an important vitamin.

What can’t we do?

We cannot change what has been done. We cannot reverse the depletion that has occurred already, and we cannot induce the restoration of the ozone layer depletion.

According to United States Environmental Protection Agency (US EPA), one atom of Chlorine can destroy more than a hundred thousand ozone molecules. This is to further explain how the Cl from CFC’s usage really caused ozone depletion from years back. The lasting damage has been done and studies show it will take over 50 years for the ozone layer to restore itself and recover.

Now it is time for us to move forward! What can we do?

A. Reuse – Reduce – Recycle: Reuse materials to reduce the usage of new ones and recycle old ones.

Wear UV protection sun glasses and use sun cream when you stay under the sun to minimize the UV effect on your skin and eyes.

Ada Njemanze: Another Round of Political Messaging As We Approach Elections 2019

Yewande Jinadu: Open Letter to Graduates Who Just Passed Out From NYSC