Ada Njemanze: Another Round of Political Messaging As We Approach Elections 2019 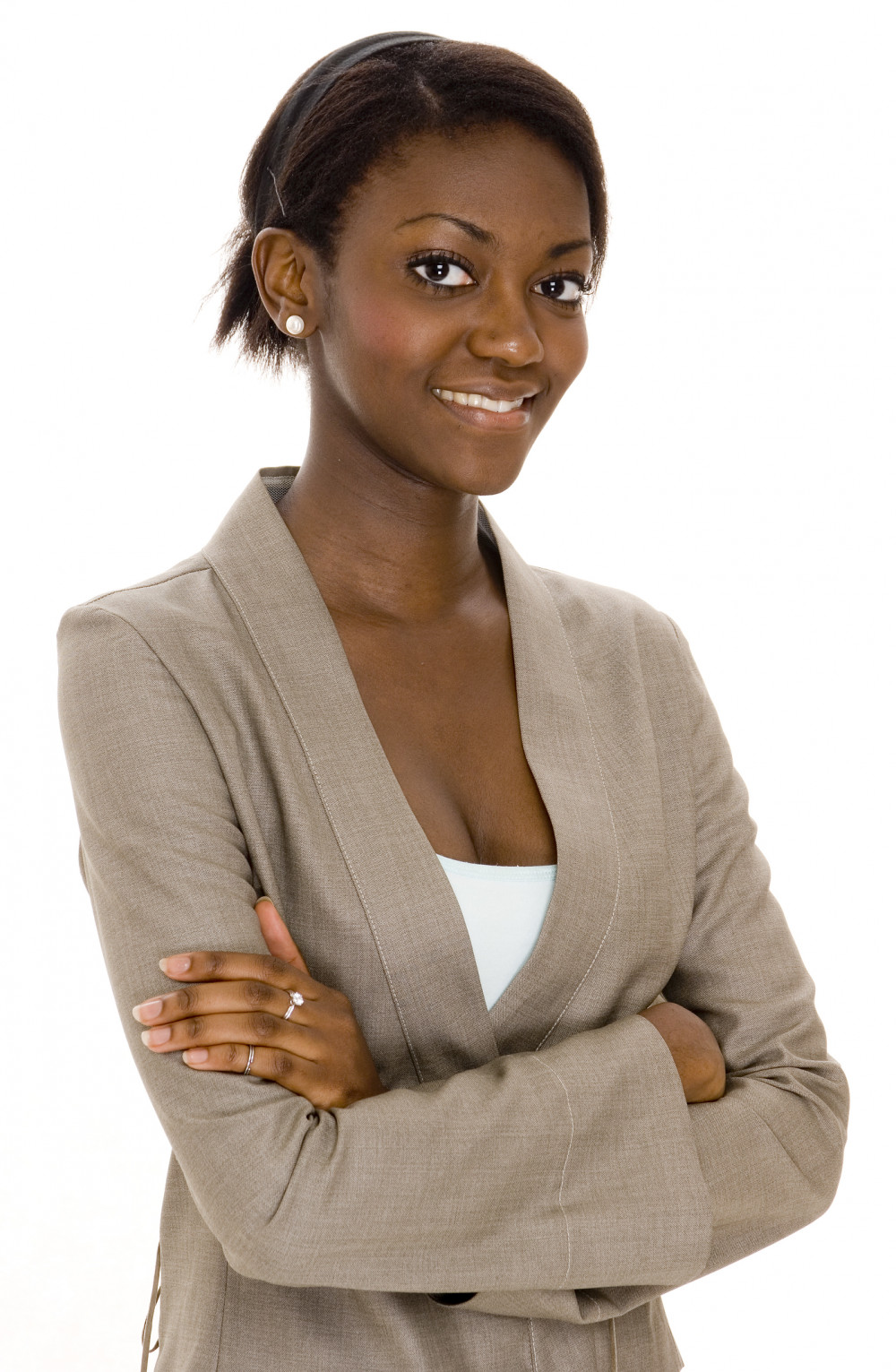 As we prepare for the 2019 elections, we can now safely identify the chosen candidates for 2019, from the concluded party primaries. Some of these aspirants have already started sharing political messages that win the public. Nonetheless, it is a key period for public relations and communications practitioners within these teams to create a message of choice, power and influence.

In 2015, we were sold on “change” because we desperately craved one and so wholeheartedly bought into it. The campaigners tailored the message to fit a wide demography and influence. Fast forward to 2018, has that political message remained consistent? No. This government has failed to live up to the expectations we were sold. One can still argue that we asked for change and we received “New Change”.

Who do we blame? The the candidate, his cabinet and the PR team couldn’t deliver on the promises.

Political messaging has evolved over the years. Barack Obama’s ‘Yes We Can” became a slogan worldwide; it transitioned from its target audience of stakeholders to the masses, even as a student in 2008 at the University of Jos, I echoed that sentence even without knowing what JFK airport looked like. It was a message that remained consistent for eight years.  His team of professionals knew how to reach the audience and how best to pass the message and utilize their attention to spread the word.  Did the political message affect how Obama’s government fared in the eight years in office? I leave that to you, Americans and the rest of the world to determine.

As INEC has gone ahead to announce up to 30 political parties contesting in 2019, the core focus will hugely be on the ruling party APC and its opposition. In the past few weeks, we have heard the banters and exchanges between party members –  neither selling what the country truly needs,  nor looking at our ratings, the killings and the level of poverty ravishing our families.

Every candidate will be jostling around to hire the best hands for their team. However, there are people who will have access to some of the best analysts, PR and communications practitioners and will still go ahead with their “friends from Day 1”. Such sentiments will kill a political career before it begins. Nigerians are no longer interested in the sentiments or emotions of the ‘man with no shoes’ or ‘the one who rears cows in Daura’.

I am very curious about the message which team Atiku Abubakar will be disseminating. So far, the argument has ranged from US visa rejection to corruption allegations that have never been filed in the courts. There’s also the #Atikulate hashtag which can be misleading, when you follow the line of tweets sometimes.

It is key that some of these allegations are addressed to lessen a certain percentage of doubt clouding undecided voters. His public image as a brand should be managed first before he can lead a country, as most attacks are currently personal and will continue that way if mismanaged. His public relations team should work extra hard to dispel these questions.

Work on his reputation, then the real campaign can begin. Only a true Public Relations professional will attest to this.

APC, even as the ruling party, has more work to do. A review of its failed promises and poor administrative decisions should be in its key agenda points, if it wants to make a return to power. The political message now goes beyond hiring social media influencers who create irrelevant, clueless hashtags.  Consistency is key. The country is wiser and despite “zoning” can still select a leader of their choice. It is imperative that the message is straight forward, consistent and honest.

Dear ruling party or opposition media teams, before dishing out systematic at times robotic narratives to us, play the middle ground between all the social classes. Don’t feign ignorance when the truth is everywhere you look. Serve a narrative that works and let action always follow it through.

The aspirants from other parties bring a bout of fresh air to the mix. So far, some have had failed in their interpretations of their core messages and objectives in the media, therefore losing the public attention and becoming something of a joke where their names are mentioned. However, it is key to note that no matter how much of a joke they are, they took a leap towards building our country –  despite lacking the guidance and guise of leadership.

The great news is that it gives us more options as to who want as a leader – be it Oby Ezekwesili whose social activism cannot be undermined, or Donald Duke, whose agenda is quite captivating. Then there’s Professor Kingsley Moghalu who seems to have an increasing fan base each day. It is a refreshing step in a country that has been dominated strongly by two political factions of elderly men.

With the issue of “godfatherism” we currently face, one might suggest some sort of allegiance between these aspirants, so the focus is not overly divided in the view of a country that is in dire need of rescuing.

While dolling out the big bucks to media professionals, analysts and consultants, let them know Nigeria isn’t an experiment of who has more power/influence or highest bidder. Nigeria is a country of intelligent, welcoming and vibrant people who don’t want to be reminded that as we celebrate our independence every October 1st, Dubai airport launched on the same October 1st has transitioned better than we have.