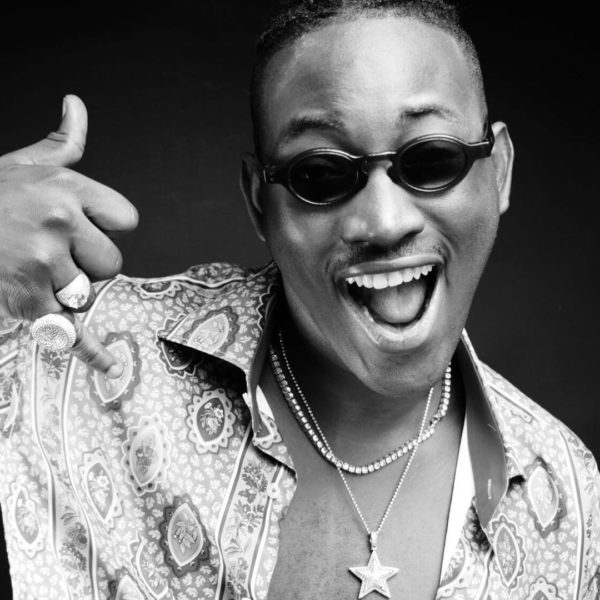 Singer Dammy Krane has shared the most important lessons he learned from his arrest for Grand Theft and Credit Card Fraud.

The singer was arrested in June 2017 and held in jail at the Miami Dade County Correction Centre.

Speaking to Vanguard, the singer shared what he took out of the experience. He said he’s learned to appreciate God, his family and his friends.

I learnt three very important things after that experience; to appreciate God, family and my fans. Meanwhile there are a lot of friends turned family.

He’s also learned to focus positive comments, he said, and ignore the negative ones. That someone has taken time out to write something nice is something to appreciate, he said.

I have something I always do when it comes to social media; I concentrate more on the positive comments than the negative ones. That someone has taken out his time to write something nice is something to appreciate.

Banky W is running for House of Representatives in 2019