The Mr. Perfect Series by Evi Idoghor: A Beautiful Mind 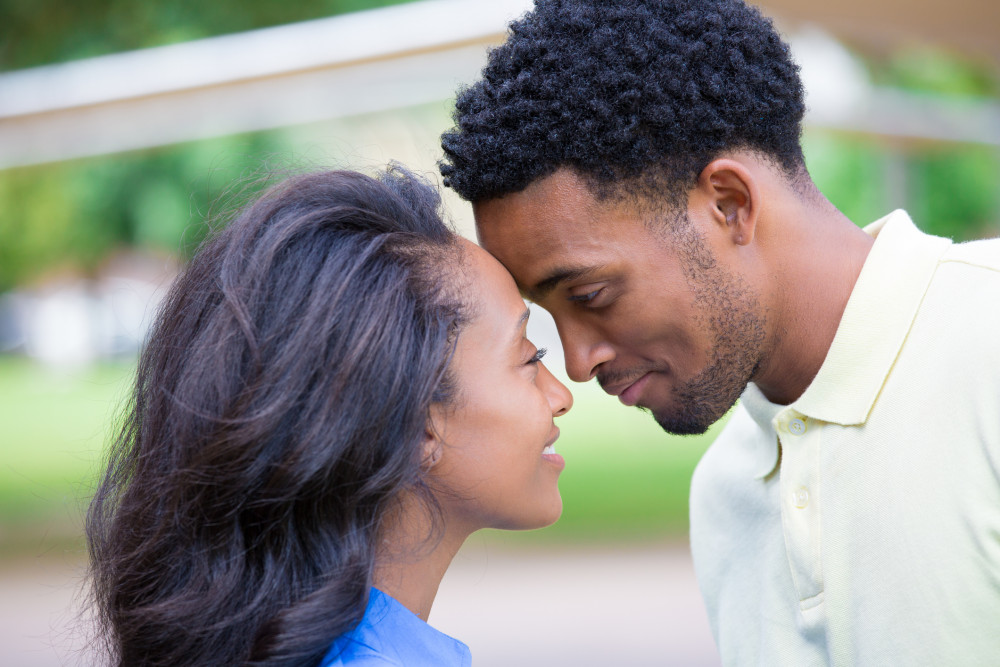 ‘What would I do without your smart mouth? Drawing me in and you kicking me out, you got my head spinning, no kidding, I can’t pin you down. What’s going on in that beautiful mind? I’m on your magical mystery ride, and I’m so dizzy, don’t know what hit me, but I’ll be alright…’

John Legend must have thought about Mr. Almost-Perfect and me when he wrote the lyrics to his hit song, All of Me. That was the exact way I was feeling. He knew the right things to say and when to say them. He had a lot of empathy for me and the past hurts I had been through. He had me continually thinking, Could he be the one?

Like the disciples of John the Baptist asked Jesus, are you the one we are looking for, or should we search for another? The parallels between Jesus and the Messiah who had been prophesied to the Jews were so close, but not without the trials they were facing, so they were confused. That is the same proximity the parallels between Mr. Almost-Perfect and Mr. Perfect share, although I wasn’t facing any trials yet.

The night after Mr. Almost-Perfect and I rekindled our conversation, he asked that we watch a movie together. Obviously, we were in different countries, but he wanted to watch it while I was watching it as well. But trust our Naija internet na, the thing no gree play! It kept on buffering for what seemed like hours. I had to tell him that it wasn’t going to work. Then we opted for texting instead. We chatted for hours. As a writer, I love to text. I love going back to read what I have talked about with someone, mainly if the conversation was exciting and uplifting. Phone conversations are great, but after a couple of days, you can forget what was said on the phone, after the euphoria has worn out. That night, I got a glimpse of Mr. Almost-Perfect’s beautiful mind.

He revealed to me that he was in the process of writing a book (that excited me a lot), he told me more about his job (he is a scientist), he explained that he volunteered at a local nursing home during his spare time, and he loved children. And anyone who knows me knows I love kids.

That’s not all oh, he loved the same movies I loved. I remember taking a screenshot of our exchange and sending it to my close friend. The caption of the message I sent to her was, “When you both love the same type of movies and agree that God is great, Mr. Almost Perfect is winning some cool points.” We were talking about a scene from the movie, Lion, and both agreed that God’s hands were on the lead character’s journey.

He asked if I was single, and couldn’t believe no one had swept me off my feet in four years (I was waiting for you, my Almost-Perfect man). He also talked about his failed relationships, and the adjustments he wanted to make going forward. Our conversations were not without him showering me with compliments. I basked in the euphoria of our talks. It was nothing like I had experienced before. I had never before talked about dreams, desires, passions, and goals with a significant other. When I heard people say they dreamed with their partners, I was left thinking my dreams were way bigger than I am, they were personal, private. I wasn’t comfortable sharing that with anyone else.

Plus the guys I had been with in the past didn’t bring out the passionate side of me. I remembered thinking to myself, before Mr. Almost-Perfect came into my life, if Mr. Not-So-Perfect had any dreams and passions. We never spoke about such things. But here I was, with Mr. Almost-Perfect asking me the right questions, sharing his desires with me. Could he be the one? I barely had any sleep after our conversation that night. I was elated. My dreams were finally coming true. The one God had for me had finally found me, or so I thought.

Morning couldn’t come any sooner so I could continue talking with Mr. Almost Perfect. We laughed, teased each other, and talked more about the things he was passionate about. As a scientist, he explained to me how the universe works. Even though the universe and its majesty were the least of my problems, I was blown away by his intelligence. He was one of the select few who made a life for themselves after college. With each passing conversation, I compared him to Mr. Not-So-Perfect.

Mr. Not-So-Perfect didn’t care for movies, so I could not connect with him on that level. Mr. Not-So-Perfect was interested in politics and I wasn’t. We both loved the Investigation Discovery channel, but he did not like to discuss any of the stories with me; I always had to call
my friends saying, “Can you believe what I watched yesterday?” Mr. Not so Perfect didn’t like to go out and do fun things. I guess because there was over a decade gap between us, he could not bridge it.

Mr. Almost-Perfect looked more and more like an angel during the first couple of days we spoke. I recall telling him, “You must be perfect!” He humbly declined my compliment, saying “No one is perfect.” But I felt he had dropped from the sky. How could someone be so passionate about humanity? It was as if we were two sides of the same coin. Everything he said got a Me too! response from me. I went ahead and wrote down our vows in my head. The vows talked about how God must be so great for bringing us together, even on the very day I muttered, “Baba God be a boo provider.” I thought about the social media posts that people would see and our former schoolmates being shocked at the fact that we got together. I was excited about this budding relationship; he seemed so interested in me.

Then after a conversation on a Tuesday night, he told me to have a great week. Great week? Are we not going to speak again for the rest of the week? I know I don’t have a high-end job that demands all of me, but come on; good night, sweet dreams, and we will talk tomorrow will do! Not have a great week! This might indicate a lack of communication during the rest of the week.

We had spoken freely over the weekend, and it spilled into Monday and Tuesday because there was a public holiday in the country where he lived. But I thought this new found connection would be an everyday thing.