Another accident has been reported close to the Ojodu Berger area of Lagos, this time on the Lagos-Ibadan Expressway.

Social media users report that several cars were involved in the accident.

A tanker is also said to be involved, although the cause of the accident is currently unknown.

This is coming a day after a diesel-laden tanker fell over close to Ojodu Berger, causing traffic.

Check out photos and a video from the scene:

"@KayAlayande: #BREAKINGNEWS There's been a multiple car ACCIDENT, involving a tanker on the KARA bridge near BERGER outbound #LAGOS. The cause of accident is still unknown. #GIDITRAFFIC @Gidi_Traffic pic.twitter.com/3FqHt4gbWP 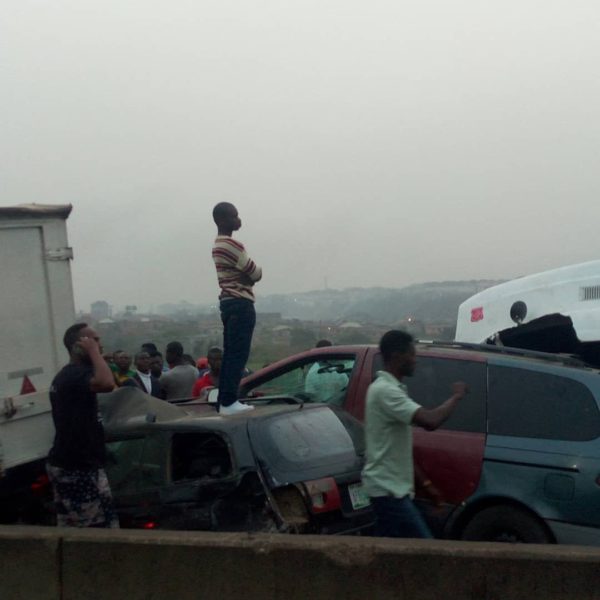 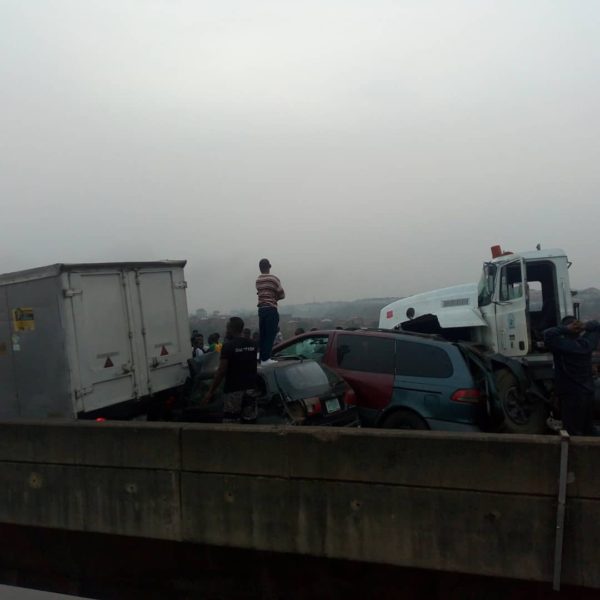