"It’s good (Senate) did not confirm me, I may not be able to work very well" - Magu 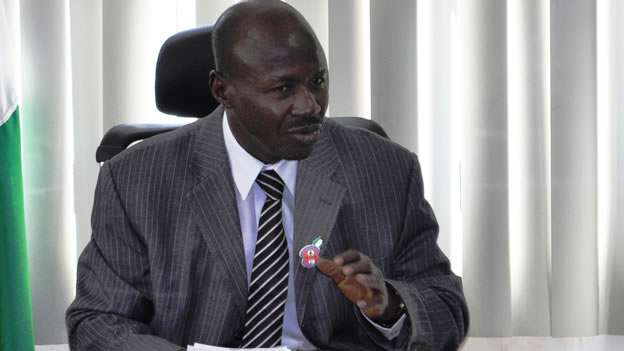 Ibrahim Magu, the acting Chairman of the Economic and Financial Crimes Commission (EFCC) has said that not being confirmed by the Senate turned out to be a good thing, Punch is reporting.

He made this known on Thursday before the Lagos State High Court in Ikeja where he was testifying in a libel suit he filed against The Sun Newspaper.

Magu filed a libel suit against the newspaper requesting for N5bn in damages, an apology for the media organisation, and retraction of alleged libellous publications by The Sun.

“I have been rejected by the Senate twice and it does not worry me that I’m not confirmed; I’m not bothered. It’s good that they did not confirm me, I may not be able to work very well as we have been able to get over 700 convictions,” he said during cross examination by Charles Enwelunta, the respondent’s counsel.