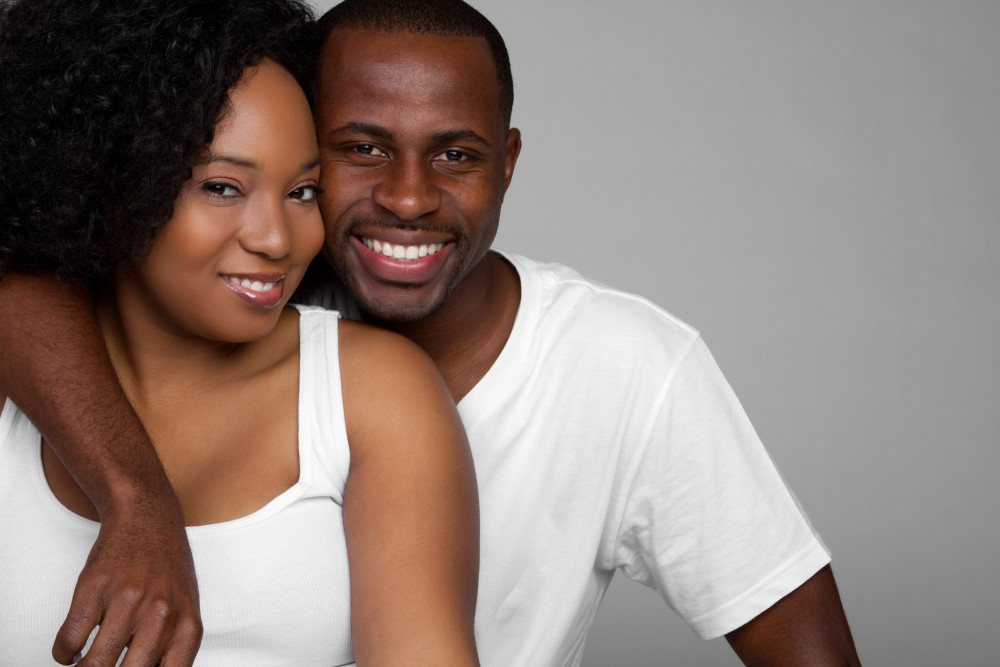 “So has he passed the test?”

“What test?” I answered my sister, a bit confused.

Oh! That test! So I had published a two-part test on my website for both men and women to figure out if a potential partner was right for them. The Titus 1 Test, for women, talked about how women should steer clear from men who couldn’t control their temper, who were drunks, who cheated on them, and so on. Mr. Almost-Perfect was looking right at the moment. There was no need to kick him out of my life just yet. When I wasn’t on the phone with him for hours, I spent hours talking about him to my close friends and family. He consumed my thinking, my thought process, and I was completely sold to the idea that we would end up together.

If you put someone on such a pedestal, when they fall short, you get disappointed.

There was a fight brewing between myself and Mr. Almost-Perfect. I called him on a Saturday, and he didn’t respond to or return my call. Mr. Not-So-Perfect wouldn’t do that, I thought. He was always quick to answer my calls and load my phone with airtime whenever I ran out. Sunday came around with me looking forward to Mr. Almost-Perfect’s call and apology, but nothing came through. Monday, I watched the clock, watched every hour tick by, and still no phone call or even a text.

I began to get worried. Mr. Almost-Perfect was starting to look not perfect at all. Then Tuesday night came around and I received a text message: “Hey sweetheart, how have you been? How was your day? I was asleep when the text came in at 7 PM. I woke up at about 8:30 PM and saw the text. He then went ahead to call me when he didn’t get any response to his text. He was asking why he hadn’t heard from me in a couple of days. Really? You are going to flip this on me? I paid him no mind and sounded cold on the phone. He quickly got wind of my reaction and pointed it out. “Are you okay?”

“Yes, I am, is there any reason I shouldn’t be? Besides, I have a headache.” That was my response back to him. Then I told him I wanted to go back to sleep since I had a long day at work.

He said, “Okay, feel better,” and got off the phone. A few minutes later, he called again, not being comfortable with my passive aggression. He asked if all was well and why I wasn’t my usual cheerful self. I was screaming in my mind, All isn’t well, didn’t you see my missed call? How can you ignore me for days, you are supposed to be Mr. Perfect in the making.

“Yes, all is not well,” I told him. “I didn’t like the fact that I got ignored.” He apologized for his actions, but things kind of went sour after that. Maybe he was left thinking “I haven’t even gotten into a relationship with this girl and she is tripping over an unreturned phone call.” I called my close friend and told her what happened. She kind of sided with his thoughts (not that we knew that was what he was thinking). She said I had set some expectations of this guy I claimed was just my friend. She asked how many times had she told me she would call me back and didn’t, or did not return a call after she missed it, and that didn’t deter our relationship, so why was I tripping?

My dear friend had a point. Even if I liked to think of Mr. Almost-Perfect as just a friend, in my heart, I knew I wanted us to be more than friends. And if things were going to work out, he had to step up his communication game, as I thrive on that in relationships. I guess we couldn’t recover from our little misunderstanding because things became a bit awkward between us. Although we spent hours on the phone after our fight, I felt distant from him. Our communication dwindled. Even if I liked him so much, I loved my pride better, so I didn’t bombard his phone with messages or calls. I didn’t want to be that crazy girl who pursued guys. When another weekend came around, and he didn’t call me as usual, I knew in my mind that was the end, at least for now.

That weekend was hard especially. My sister sent me texts saying, “Good morning, how was your night?” I appreciated the love coming from her, but she wasn’t the one I wanted to hear those words from. I wished her name could change from sister, to Mr. Almost-Perfect. But it didn’t happen that way. Ah, Mr. Almost-Perfect wasn’t Mr. Perfect after all. I wanted to believe Mr. Perfect wouldn’t do this to me, wouldn’t break my heart. He would be committed, no matter what. Even if Mr. Almost-Perfect expressed interest in me, his actions were not measuring up. When he didn’t call for a week, I was so hurt.

I was on my own oh! Lord knows I wasn’t interested in him when he first slid into my dms. But I let my guards down after he complimented my writing. Darn it! Everyone compliments the way you write, why was his own different? I was done with men. I wanted no one to ask for my number or speak to me, definitely not Mr. Not-So-Perfect.

I didn’t enjoy our conversations anymore. He finally told me what he was really interested in: being friends with benefits. I couldn’t give him that. I couldn’t cast off my pearls to what wasn’t going to benefit me. But that was not before I received a gift from him, from the US. Guys, he asked to get me something now. Plus, I was hurting. I needed comfort. I even gave him a scenario of what happened between a ‘girl’ and her potential partner, asking what his advice was, and he said to let things be. If things were meant to work out, they would.

I wished I never responded to Mr. Almost-Perfect’s initial messages. I would have continued being the happy-go-lucky single girl, waiting for her Mr. Perfect. But he had to come into my life. I had to answer him, and we had to end like that. Sigh! Not everyone gets their “…and they lived happily ever after,” after all. Disney, I need my money back for all those years of being sold unrealistic dreams. So he was not the one. I had to look for another. I guess almost doesn’t count.

#PVCitizen: Are You Ready to Vote in the 2019 Elections?