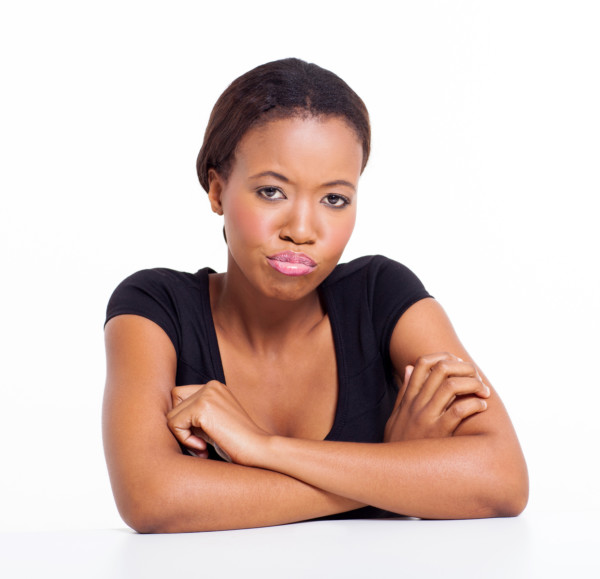 I saw a Twitter thread asking men to state if they had received any help from their gender, and I read a lot of heartwarming stories of men assisting men.

In the spirit of Xmas and Thanksgiving and just to appreciate women who stand up for women too, I recall a very touching incident of help I received from a female friend.

Bisi is my friend from secondary school. We dreamt of going to the same university, but it never worked that way. We kept in touch here and there. Later she moved to the US, got married and had her kids.

Each time we lost touch, we always reconnected. It beats me how this friendship never died, unlike others who drifted away when everyone evolved or outgrew each other.

As common with some abroadians, who would like to create a false air of ‘ I am better than you’, it has never been like that with her.

I am that girl who has not made any new friend in five years of living in the north except for work colleagues who liked me and approached me for friendship themselves(females). Not that I wasn’t looking for friendship, but I just never saw anyone I could jell with.  I am also more of a recluse, which really explains why.

So, the only friendship I cherish has always been my past friendships.

Life happened and made me a mother of four(younger siblings). So when the siblings have kids, I will become a grandmother right? Coupled with some extra demands and the paraphernalia associated with the office of the first born, my finances were tight. I had to channel my meager resources into some compulsory family charitable responsibilities/activities? which were very important. I believe anyone in a typical Nigerian family can relate with this.

My phone had issues at the same time. I was practically not using any phone again, except for the one I inherited from my late dad.

Bisi called me one cool Sunday evening when the sun had just gone down. I was at the salon and she asked how I was doing. I responded with ‘not fine’.

I told her I was okay amidst laughter but that I didn’t have a phone any longer and we might not be able to chat on Whatsapp for a long while.

What she said after touched me…”okay, wait until I receive my salary. They should pay us next week. Feel free to remind me if I forget. When I get my paycheck I will send you money for a phone. How much phone do you want to buy?”
” Between 35-40k”.
“If I give you $100, can you add to it and get the phone?”
“Most definitely. Thank you soo much. You just saved me a lot of stress, worry and money”.

Now, I haven’t met anyone who would deliberately give me part of their salary. Only my dad ever did that. And in this Nigeria and even abroad, it’s hard for anyone to include you in their expected income, not just for a life threatening situation… but to buy a phone?

The salary is kind of sacred in a funny way-the reward(even if meager) of your work. You calculate all the sleepless nights, traffic and stress you went through before the next 30 days and except for close-knit people like your parents or siblings, it’s hard for anyone living in this economy to be charitable with any money at all.

It’s even very rare and strange for a female friend to do this. Why? Because when I was sharing with my other friend that a certain ‘someone’ got me a phone, she had said, ” Really? What’s his name?”
She had assumed it was a guy. Because we have believed that only guys buy phones for their women. She was probably shocked when I told her it was a female friend.

For my friend Bisi, ain’t I glad that I have her in my life? Surely…I can’t even repay her. I am grateful for good friendship, for friends who stick closer than siblings, who ease your stress and make your struggles their business. If you have a friend like this in your life, male or female, hold them tight.

Has any friend been good to you lately? Let’s appreciate them in the spirit Xmas. I will be reading the beautiful comments.