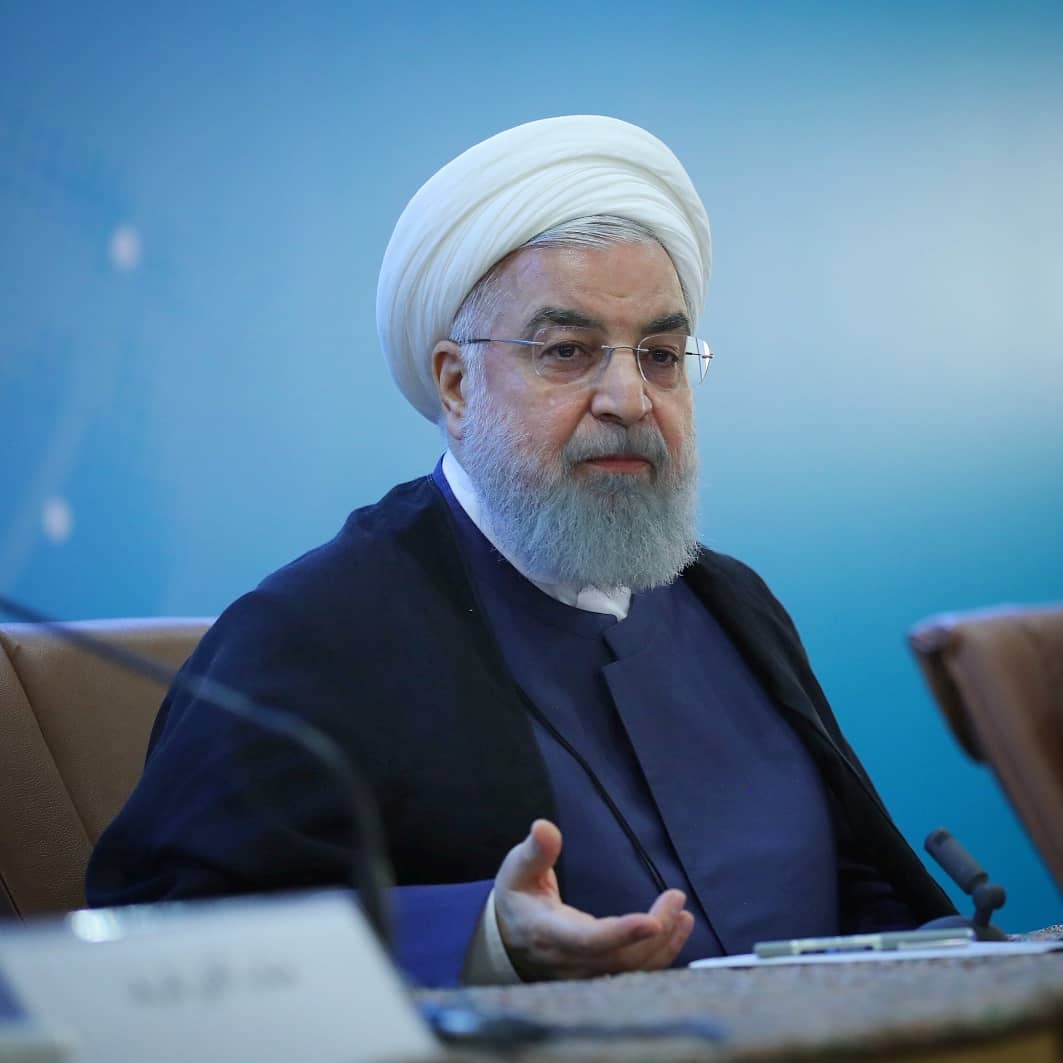 The country says the apps have been used to spread anti-government messages and internet providers have been ordered to block access to the services.

Citizens however, continue to use the apps by routing traffic through an overseas internet address.