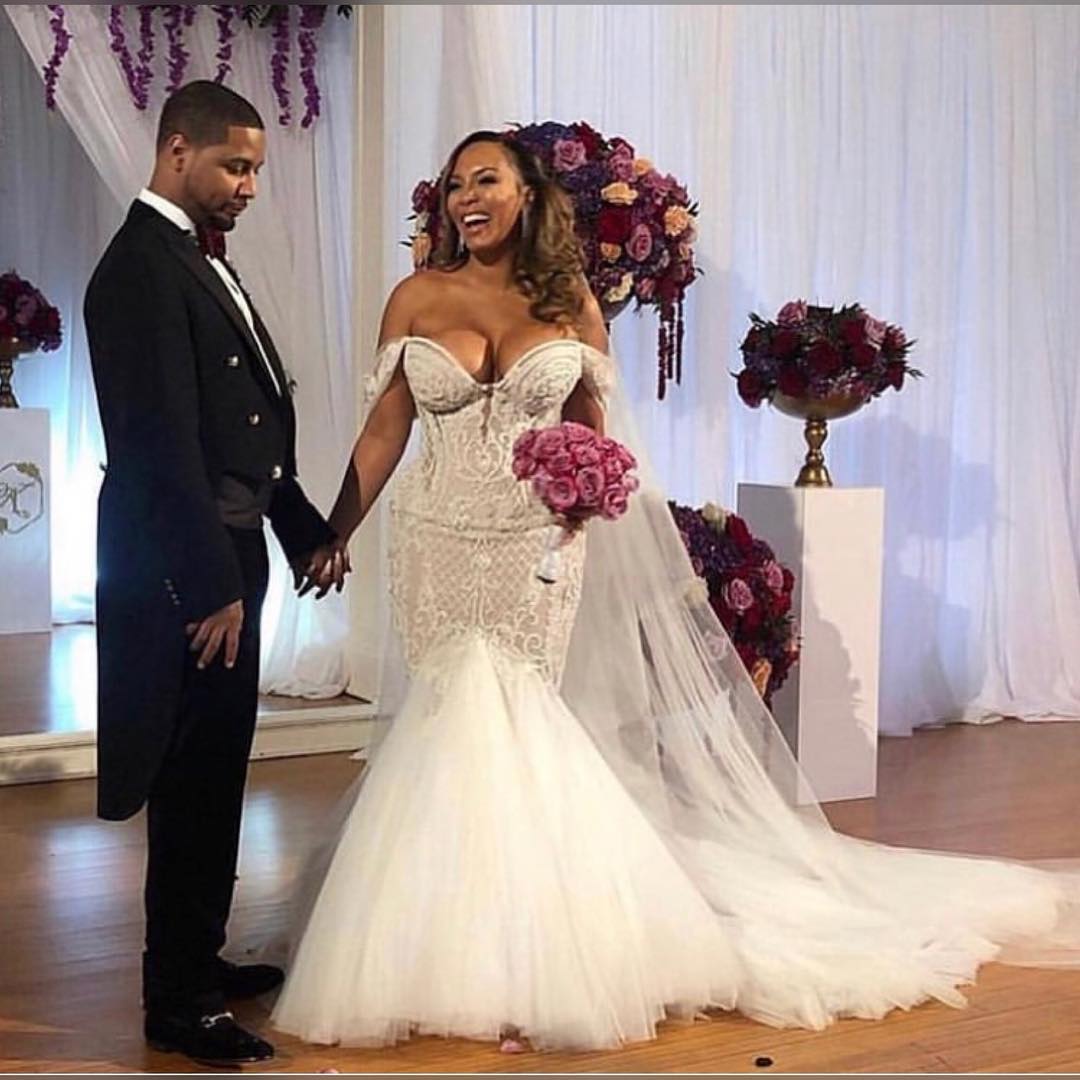 American rapper and actor Juelz Santana, has tied the knot with his partner of 10 years, Kimbella.

The 36-year-old Love & Hip Hop star and his partner reportedly tied the knot in a private Thursday night ceremony.

In December, Juelz Santana was sentenced to 27 months in prison for carrying a loaded gun to an airport.

The couple, who got engaged in November, have two children together – a son named Juelz, and a daughter named Bella.

“I’m well aware of who and what he is” – R. Kelly’s Estranged Daughter calls him “Terrible” & “Monster”