"My children will be black," Says German Model who Took Injections to "Change Race" | WATCH 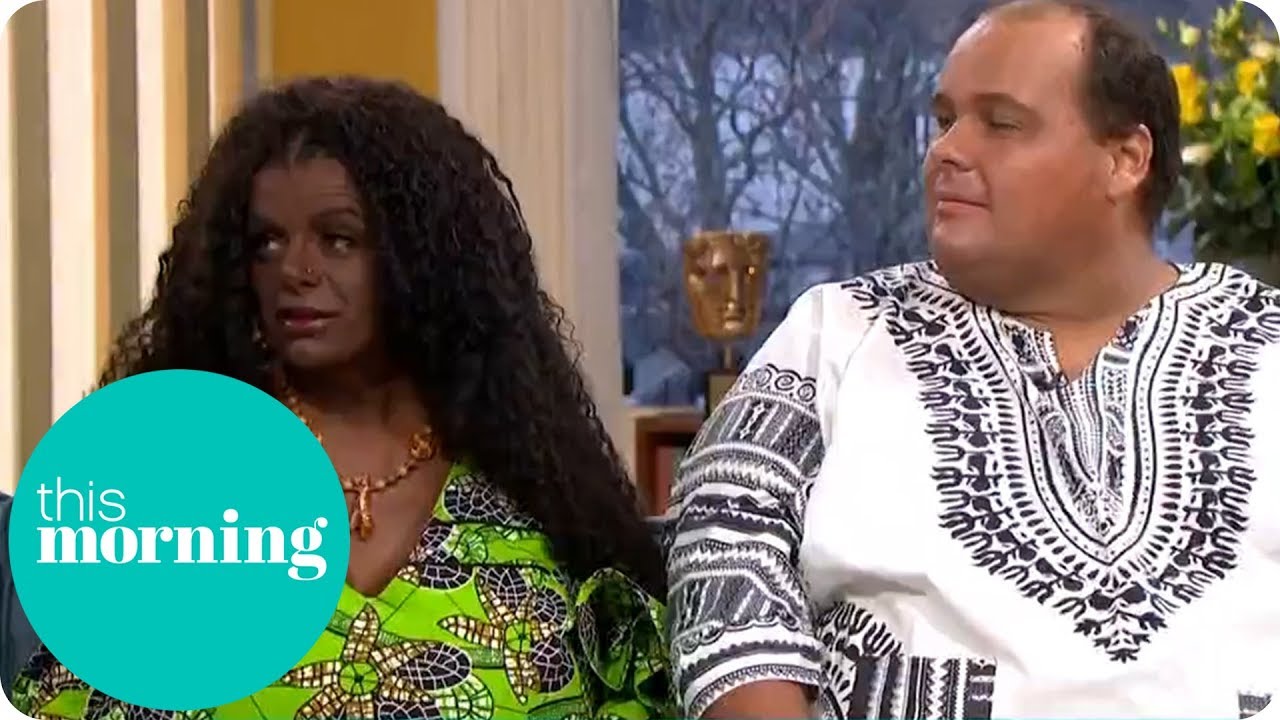 Two years after having injections to turn her into a black woman, German model Martina Big is talking about the procedure, saying she’s changed race.

She speaks on ITV‘s This Morning, joined by her husband Michael who is also taking steps to turn his skin dark.

She believes they’ll have black kids if they procreate.

“My children will be black. We are not having plans, but I am discussing with my doctor to see if my body is okay, will I be able to breastfeed, what the baby will look like,” she said.

She said she’s travelled to a few African countries to learn the culture, adding that right now, she relates better with people of African heritage than white people.

Martina went viral in 2017 after her before and after photos surfaced the internet.

Related Topics:Martina BigThis Morning
Up Next