Feel All the Love at Lamide & Bodunde's Outdoor Wedding

Here's a Rundown Of All the Thrills at BellaNaijaWeddings This Week, Just For You!

Here's Your Ticket Into Love Heaven! Check Out Everything That Went Down On BellaNaija Weddings This Week

It's Been An Amazing Week At BellaNaija Weddings! Here's A Recap Of All Your Favourite Features

When a lawyer and fashion designer fall in love, we can only but expect an interesting pre-wedding shoot.

Bride-to-be Vivienne who is a lawyer is counting down to stepping into her weddedland with her sweetheart, Afolabi. Her groom-to-be is a fashion designer and that totally reflected in their style and outfit for the shoot. We love how their pre-wedding shoot captures them in different themes, starting off in the studio and then the Bonny and Clyde kinda shoot at the very end just makes it all the more intriguing.

For them, their love story kicked when she sighted him in a behind the scenes video of a music video and later met him in reality. Pretty interesting but the bride always tells the story better so let’s hear it from her.

TRead all about it below and do check out more pre-wedding features here on www.bellanaijaweddings.com. 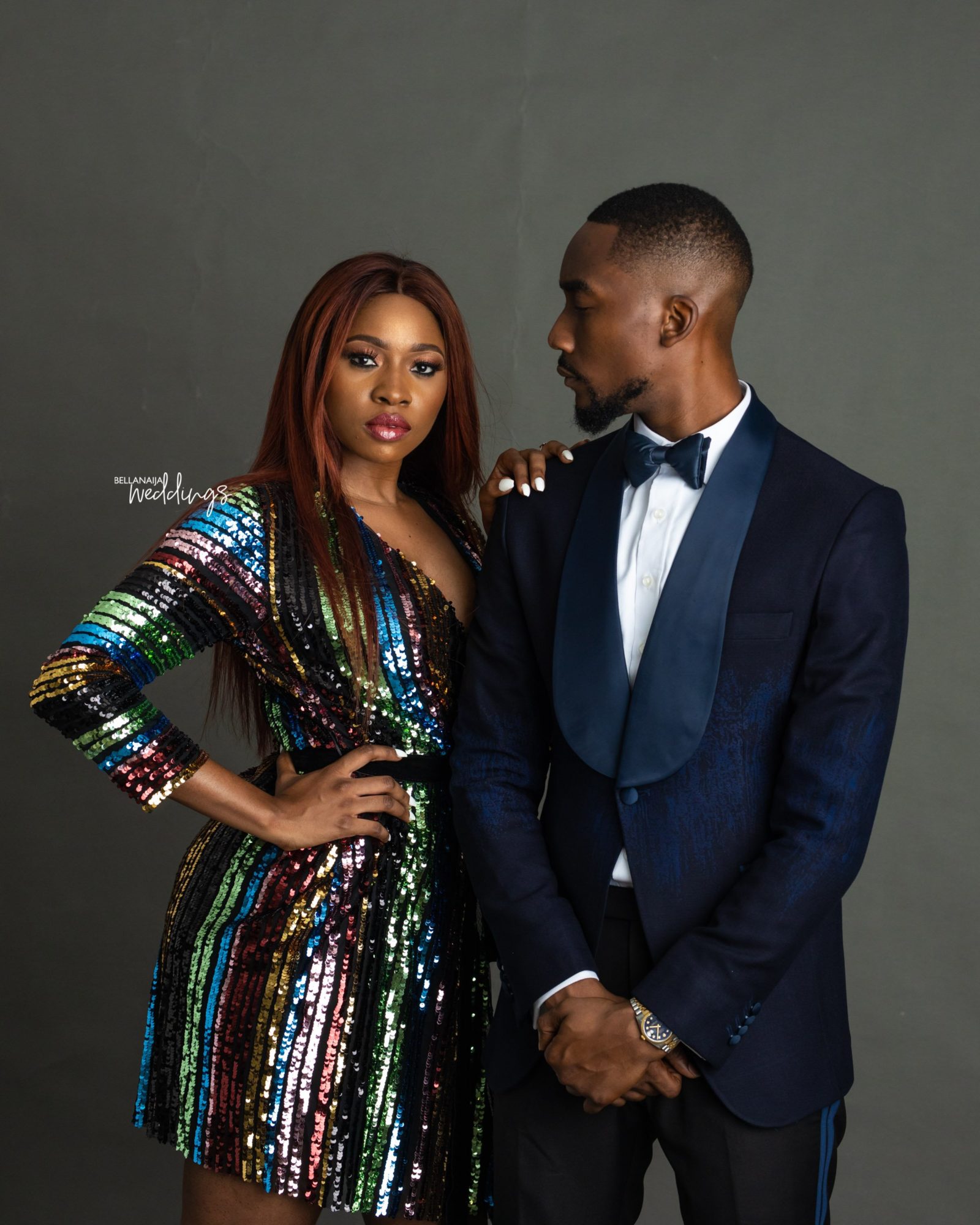 How We Met
By the bride-to-be, Vivienne

7 years ago while watching the behind the scenes of Davido’s Music Video- Dami Duro to show off my ex-boyfriend to my friends at University. I saw a fine guy looking like a spice sitting down and pouring a drink and I told my friend that when I get to Nigeria I was going to find this guy. Summer came and I was in Nigeria as usual, I reluctantly agreed to go out one night with my friends, @tojuokoturo, and @dumsy_ because I thought my ex will be there but he wasn’t. So I sat down with a poker face very unbothered and uninterested in what was going on till I saw this handsome man in a jersey giving us the 2 steps. 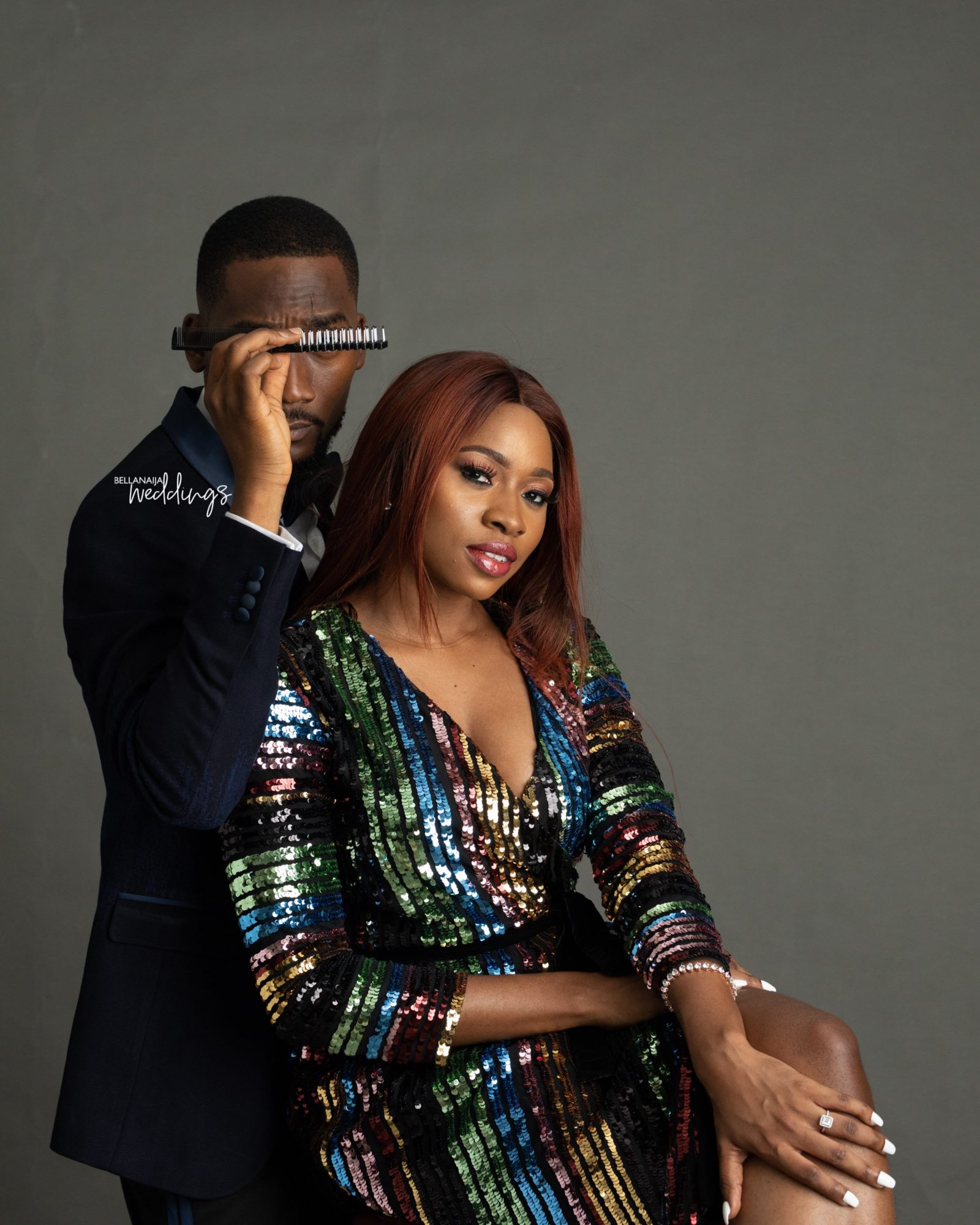 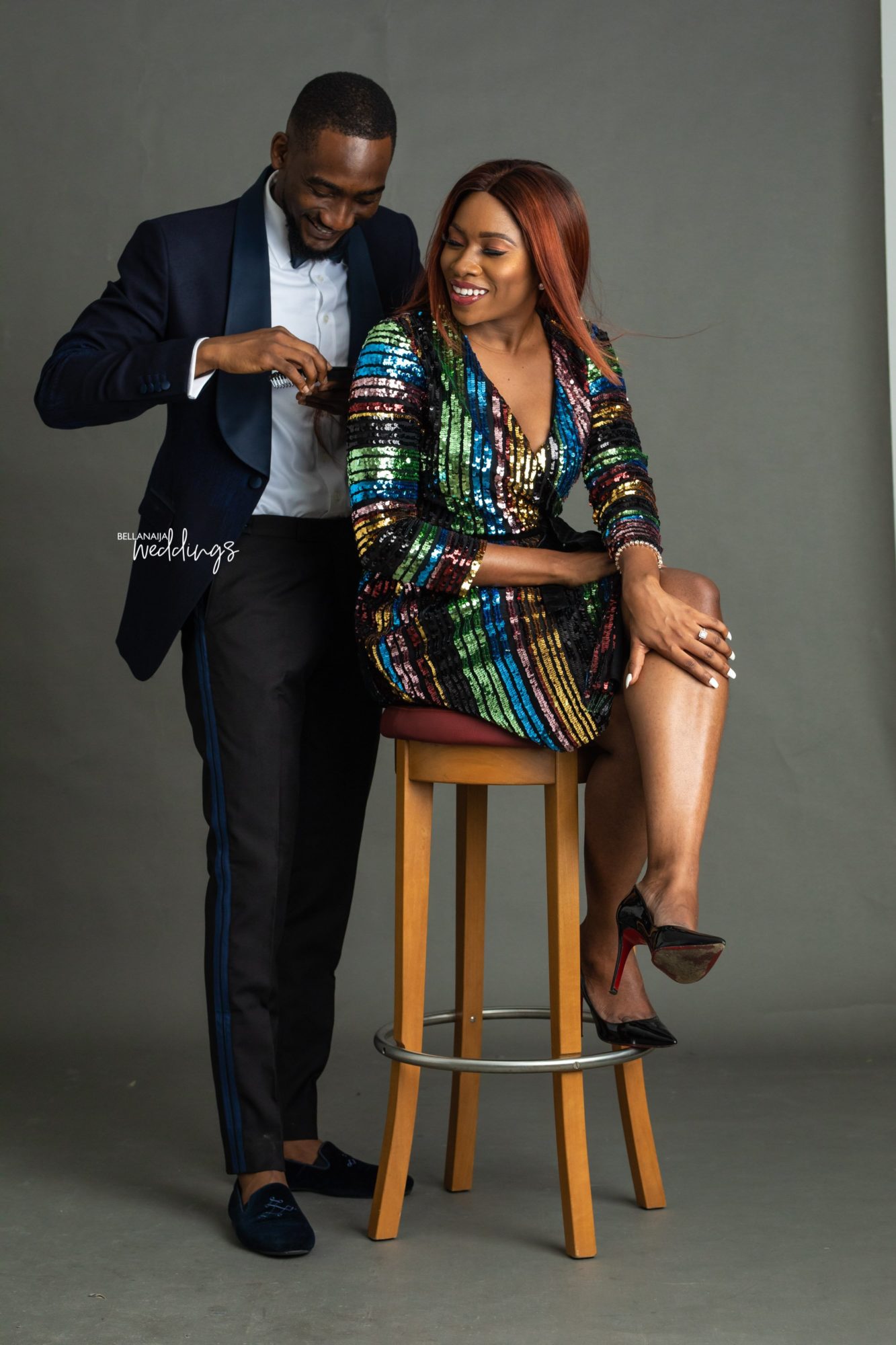 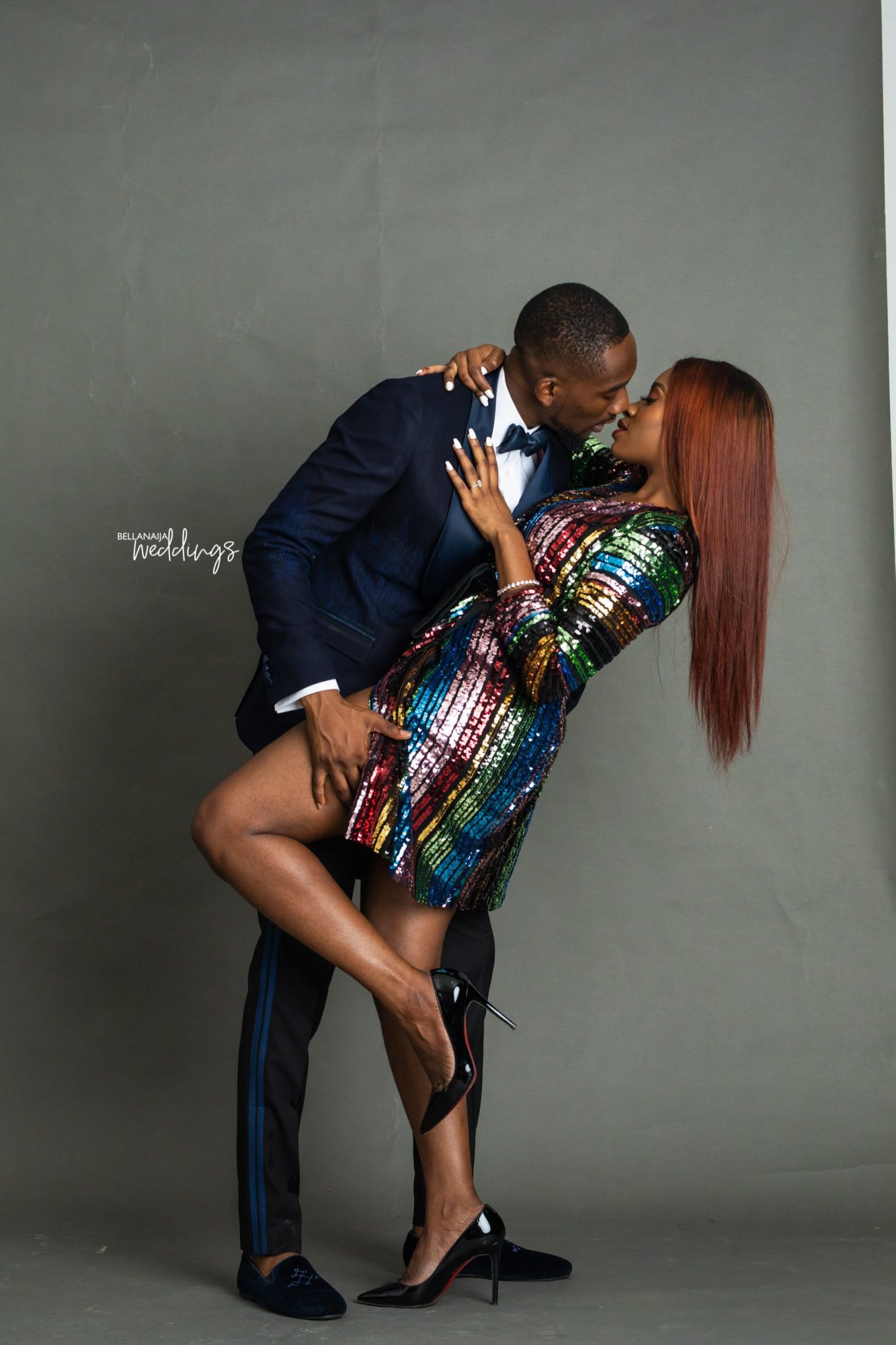 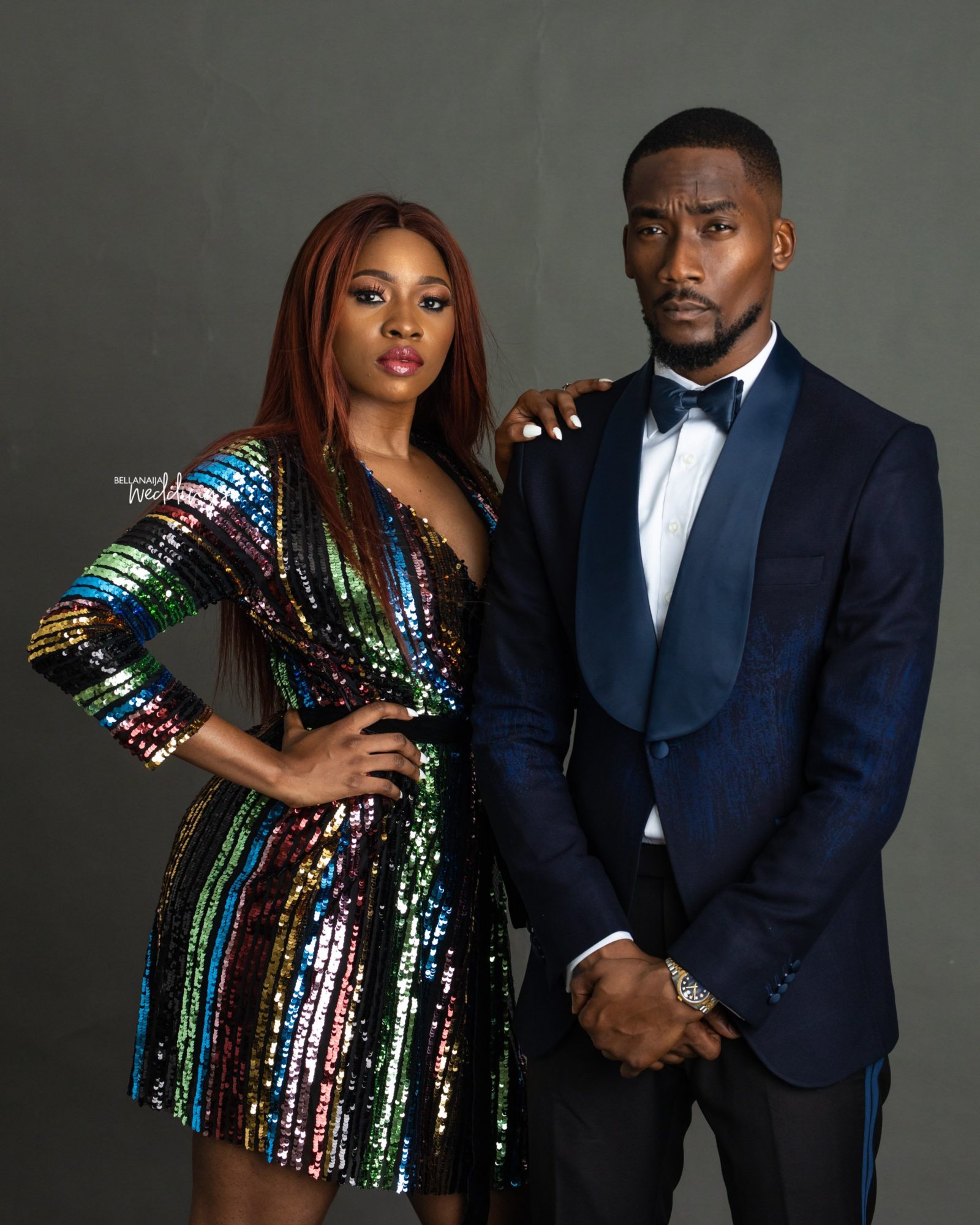 I then went to talk to his best friend @peju_a to try and get his attention, little did I know that he also had his eyes on me. He later sat by me and we talked the whole night. A week after we started talking I then realized that the guy I saw in the behind-the-scenes video was the same guy at the club. Now 7 years later, I’m about to say I do for life to this fine man and I couldn’t be happier. 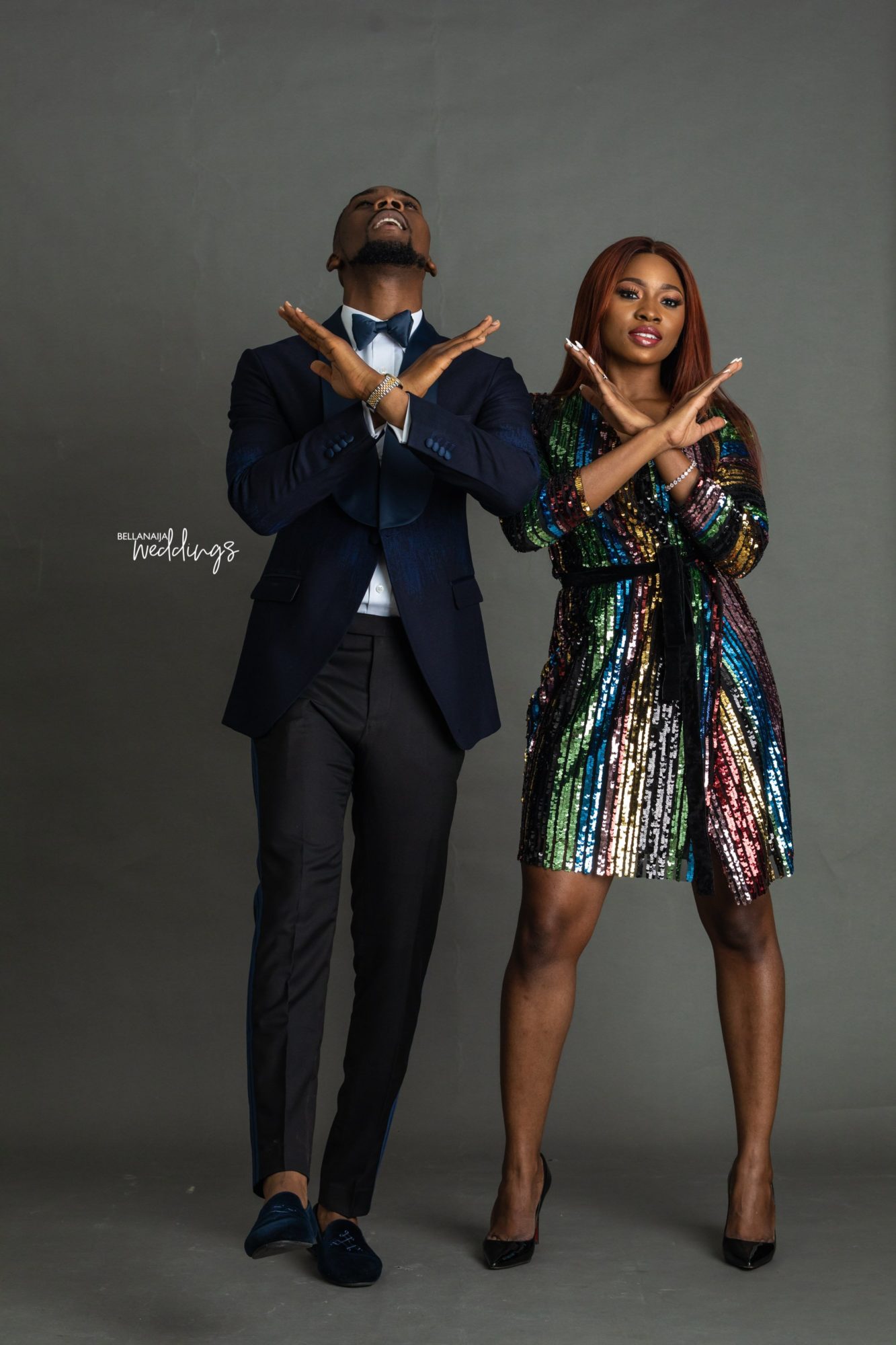 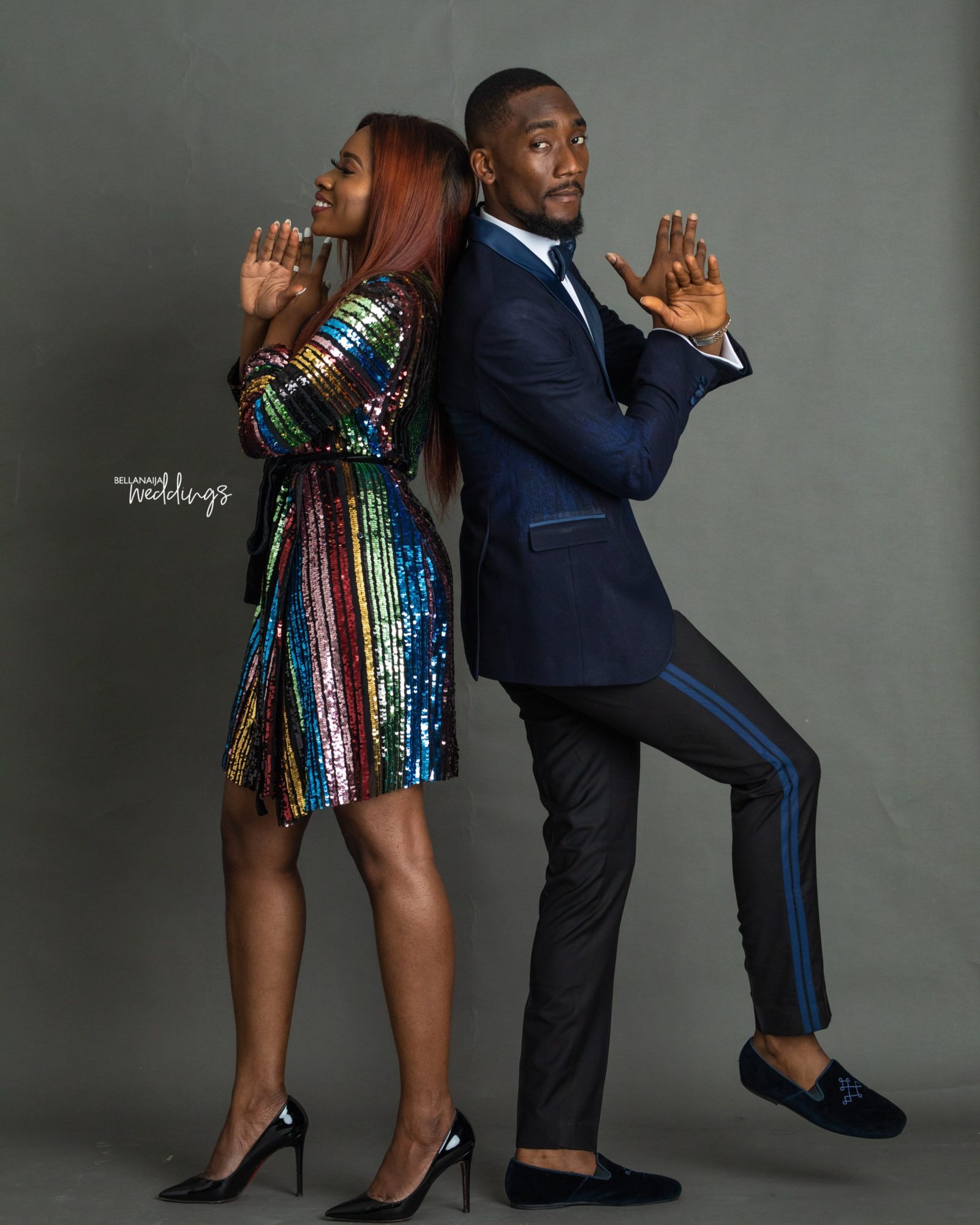 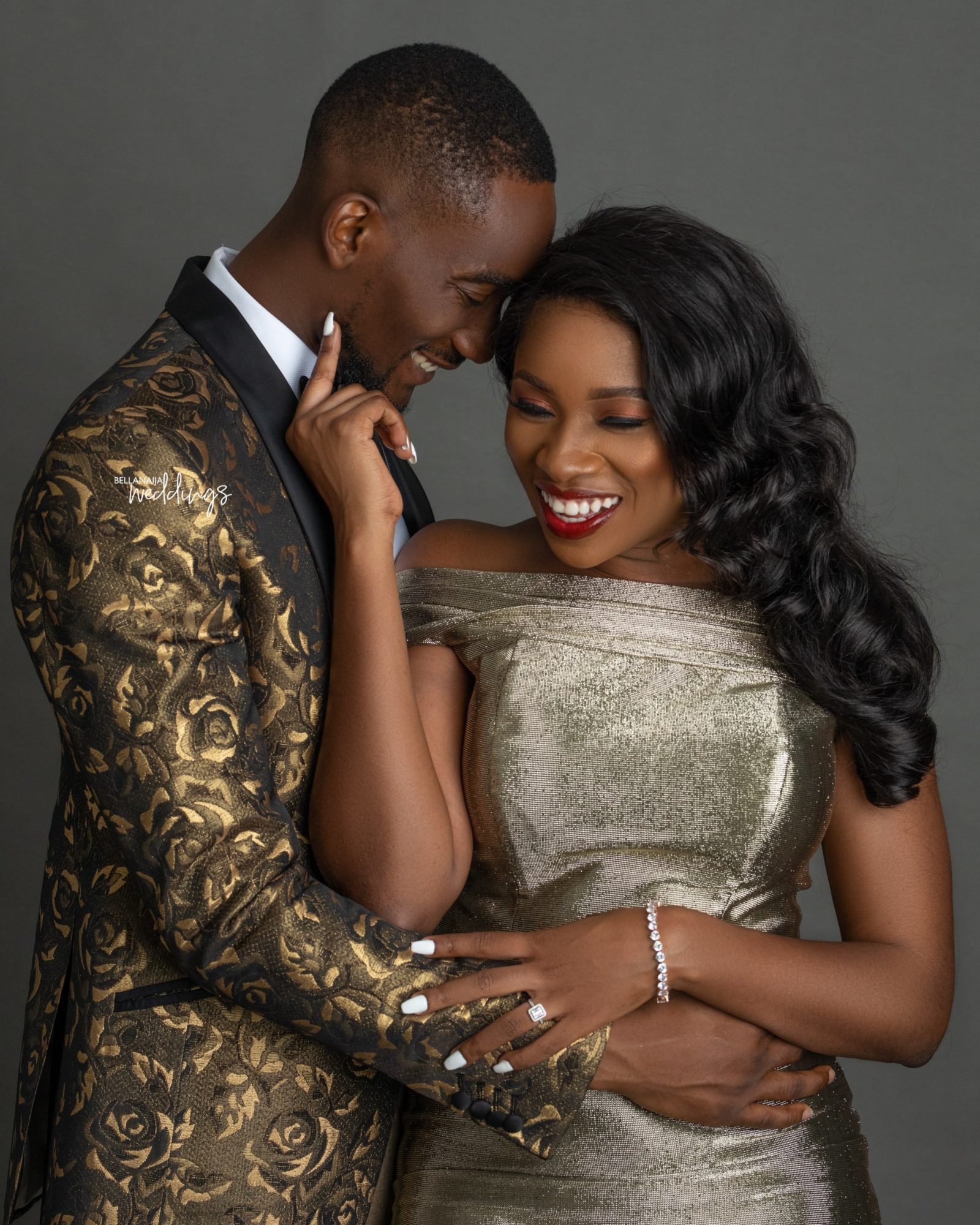 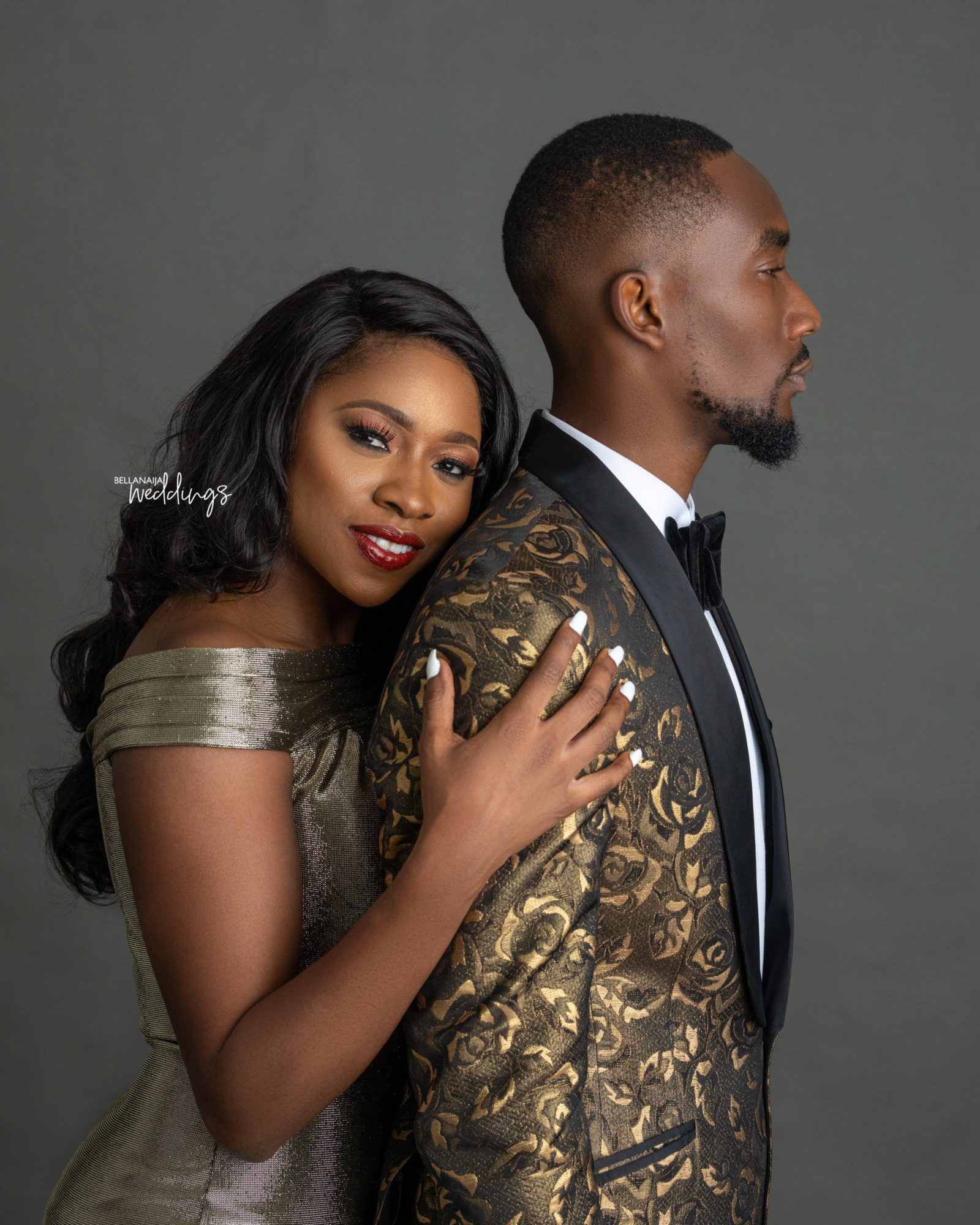 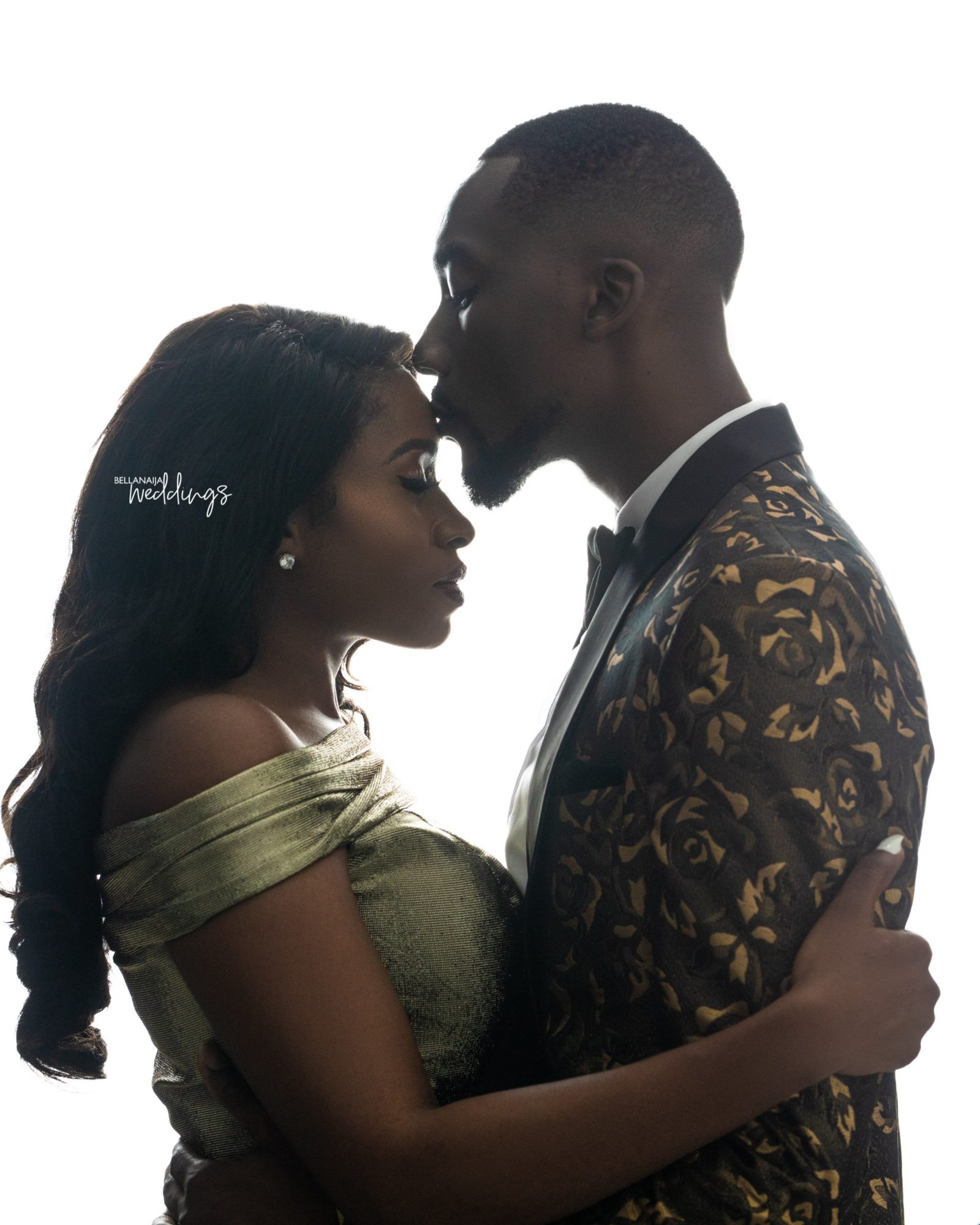 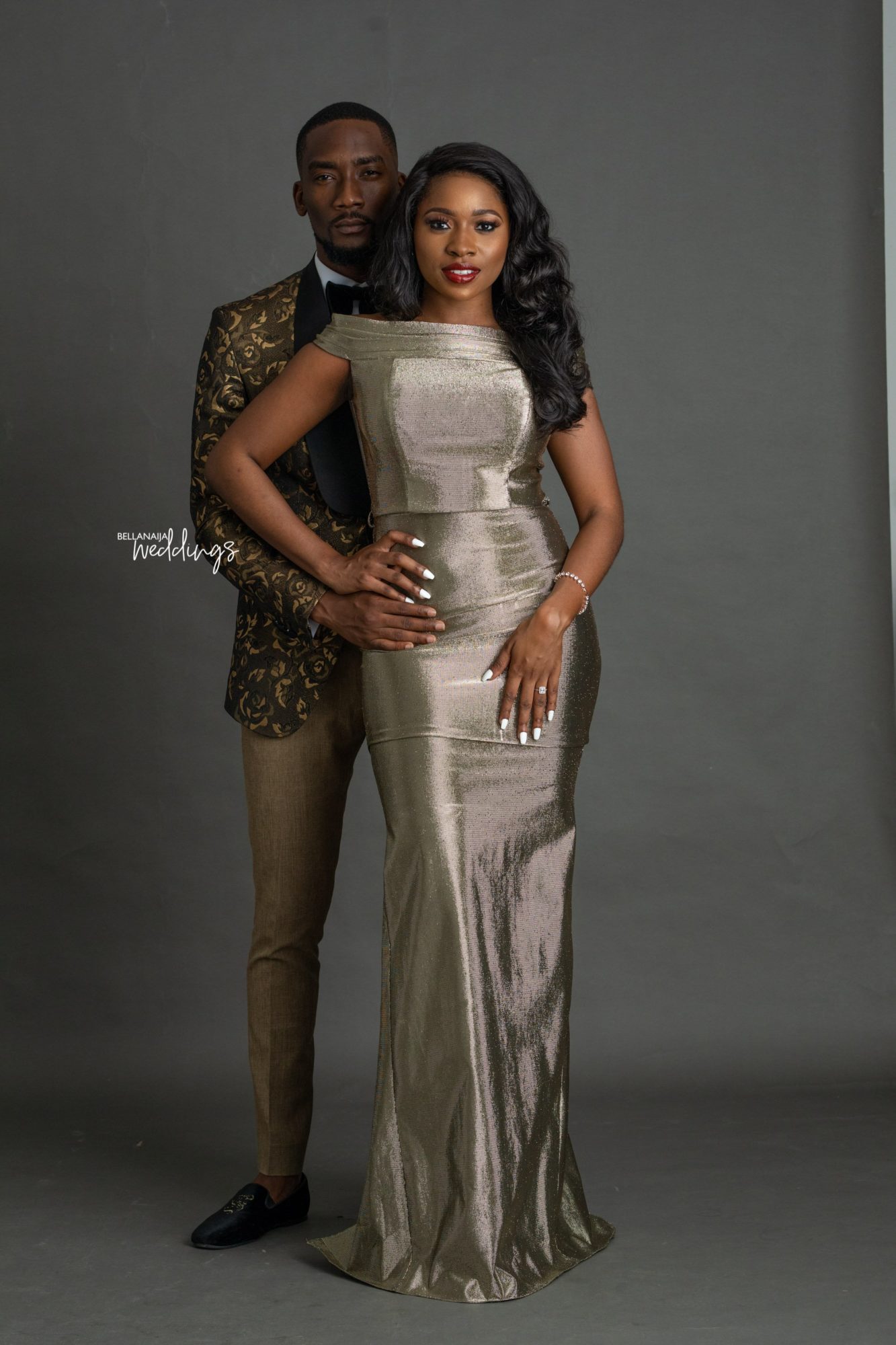 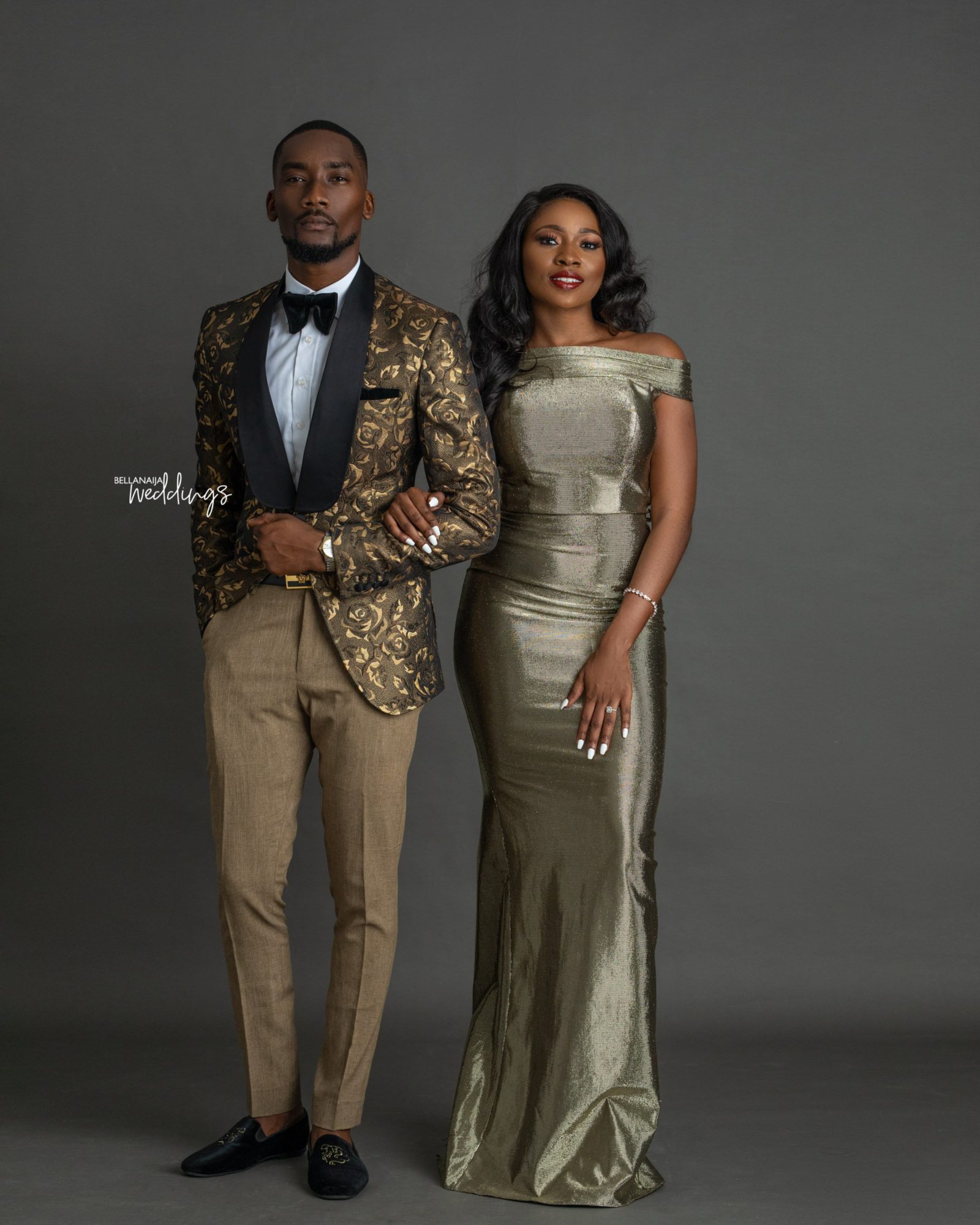 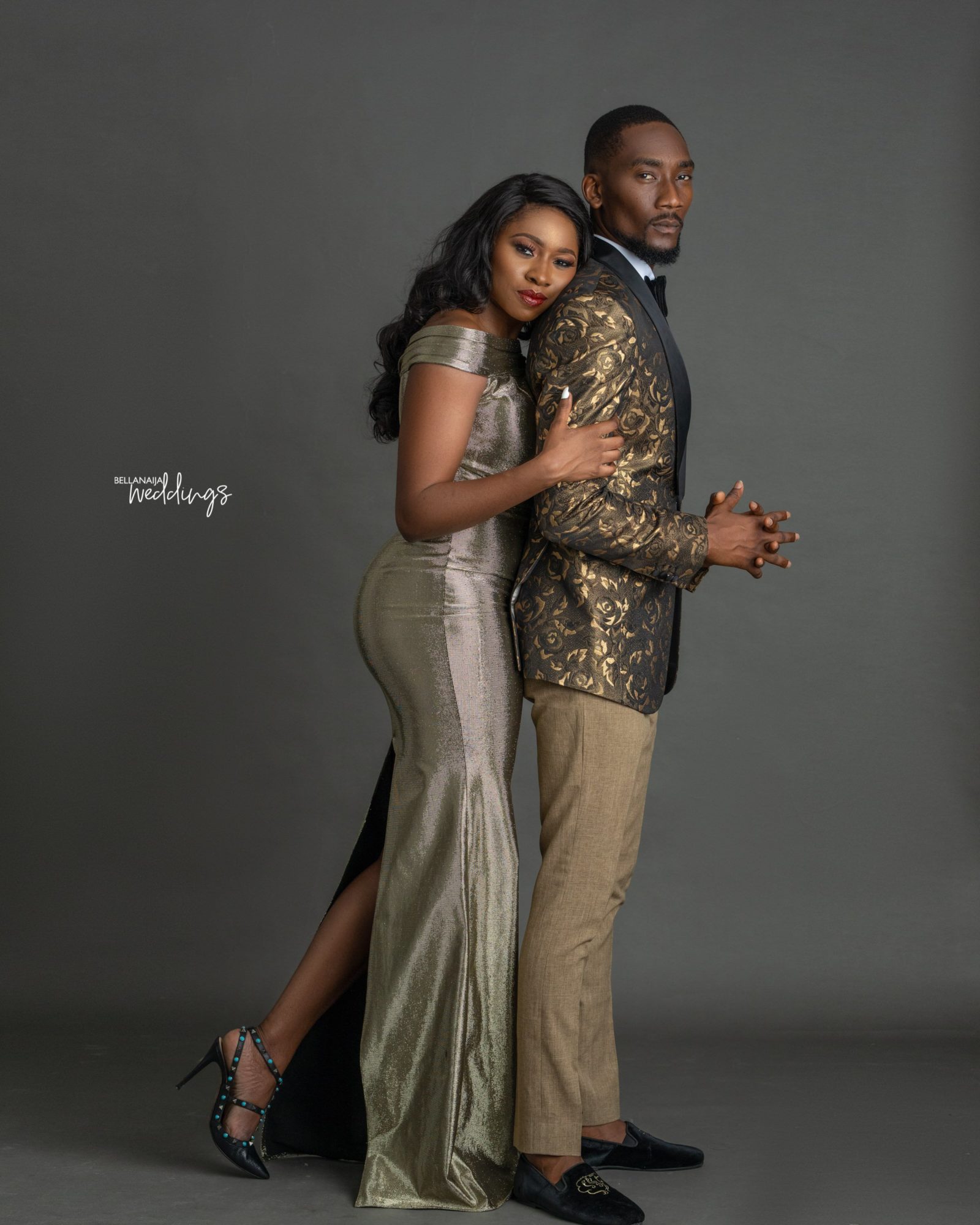 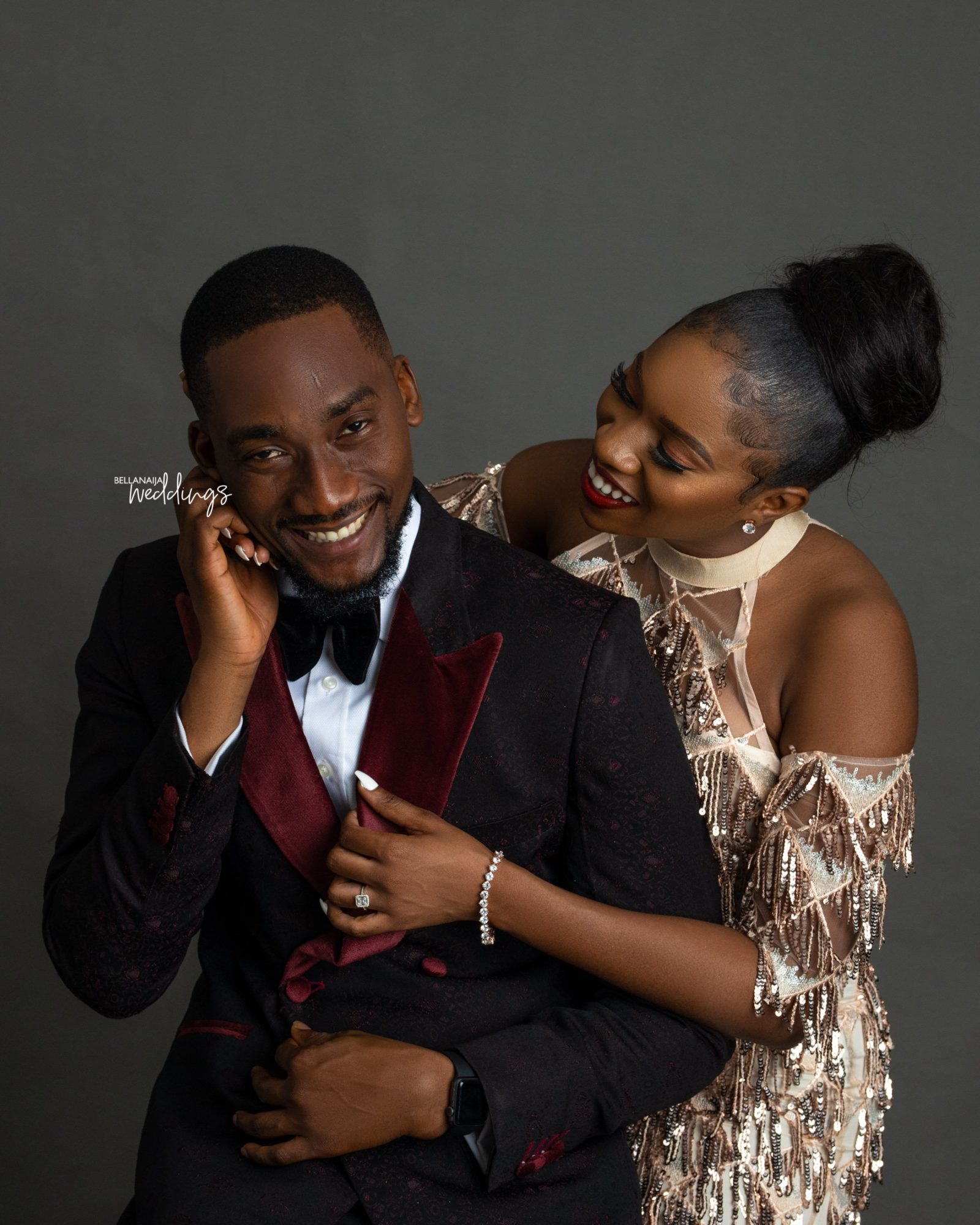 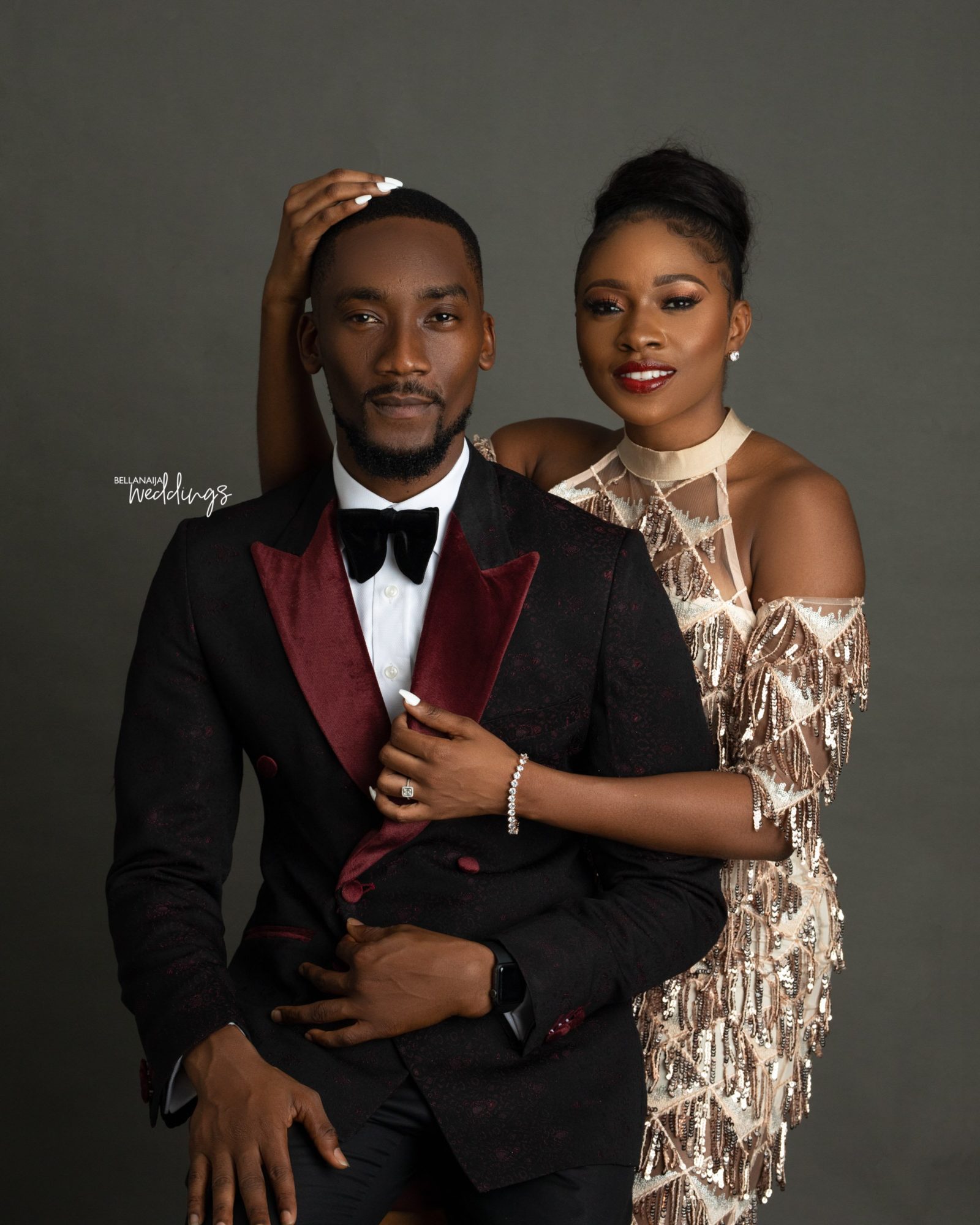 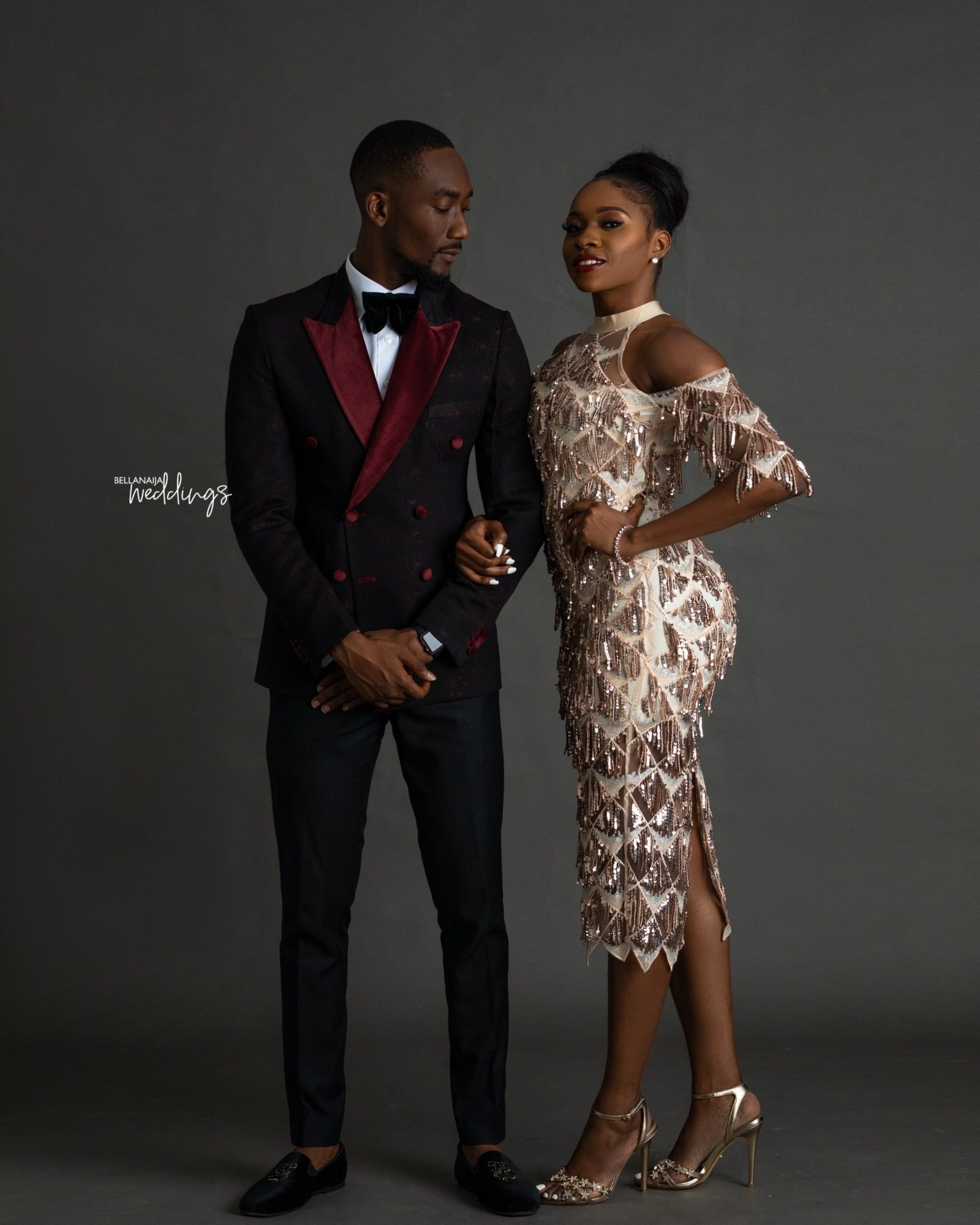 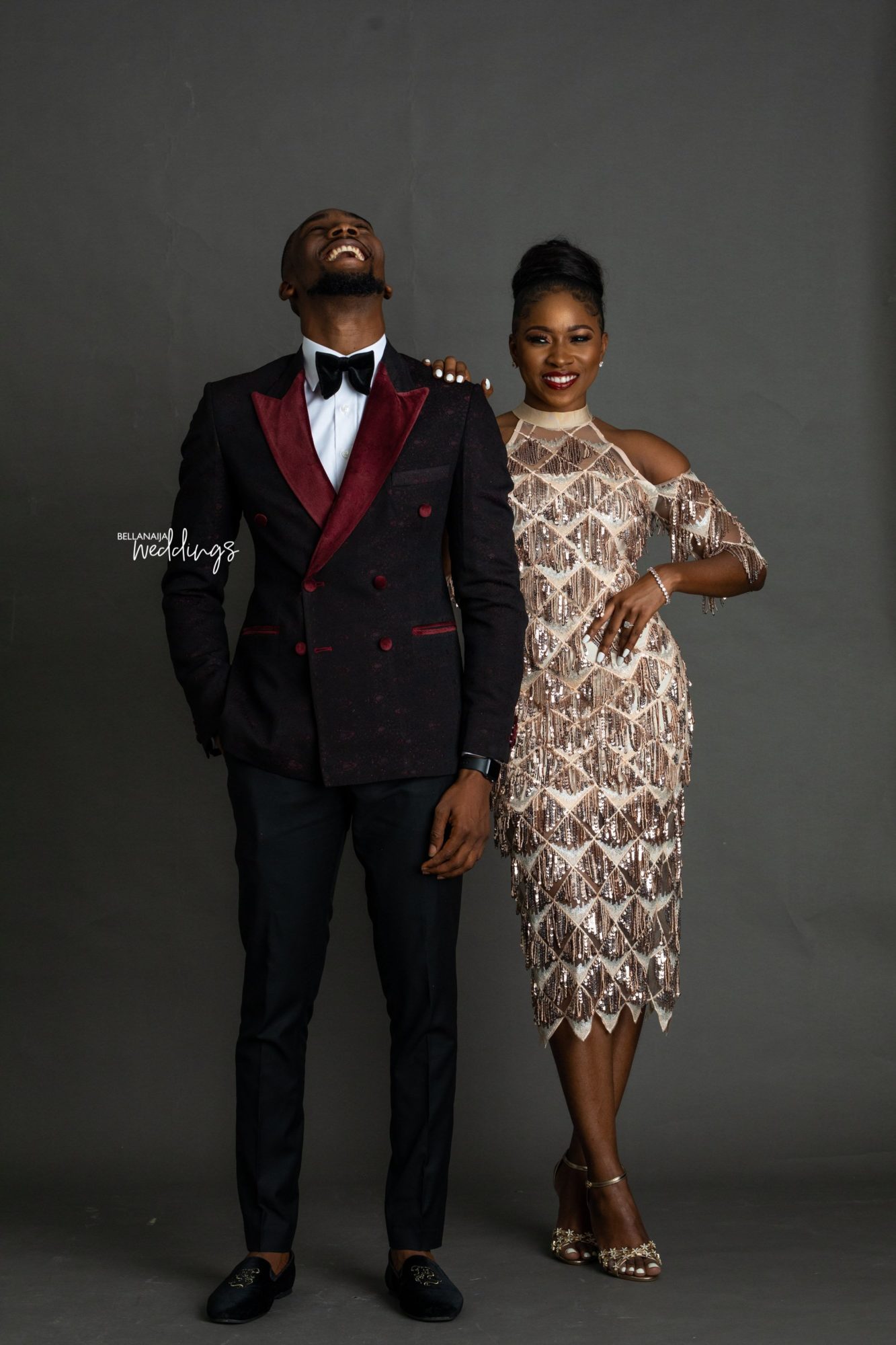 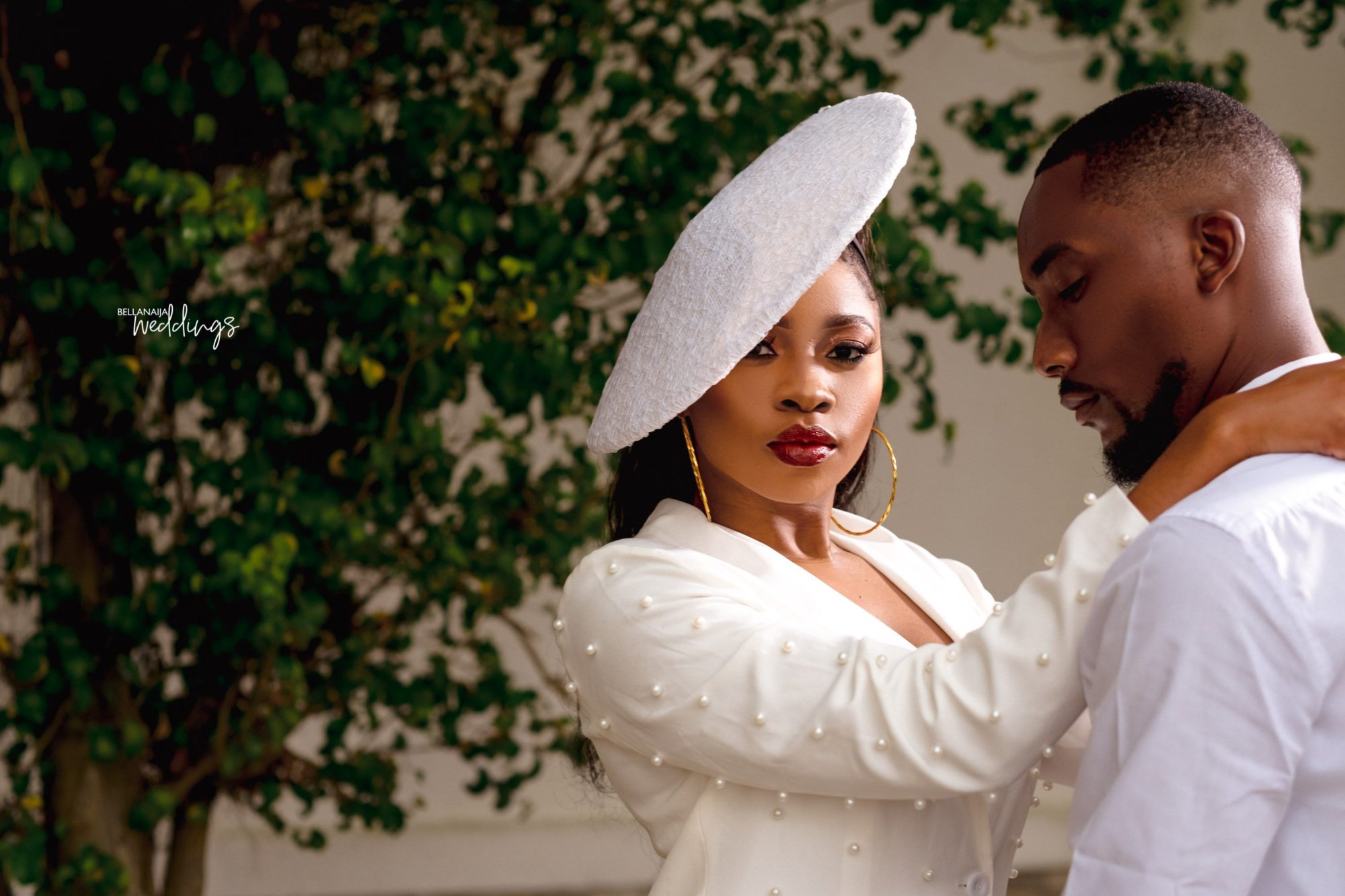 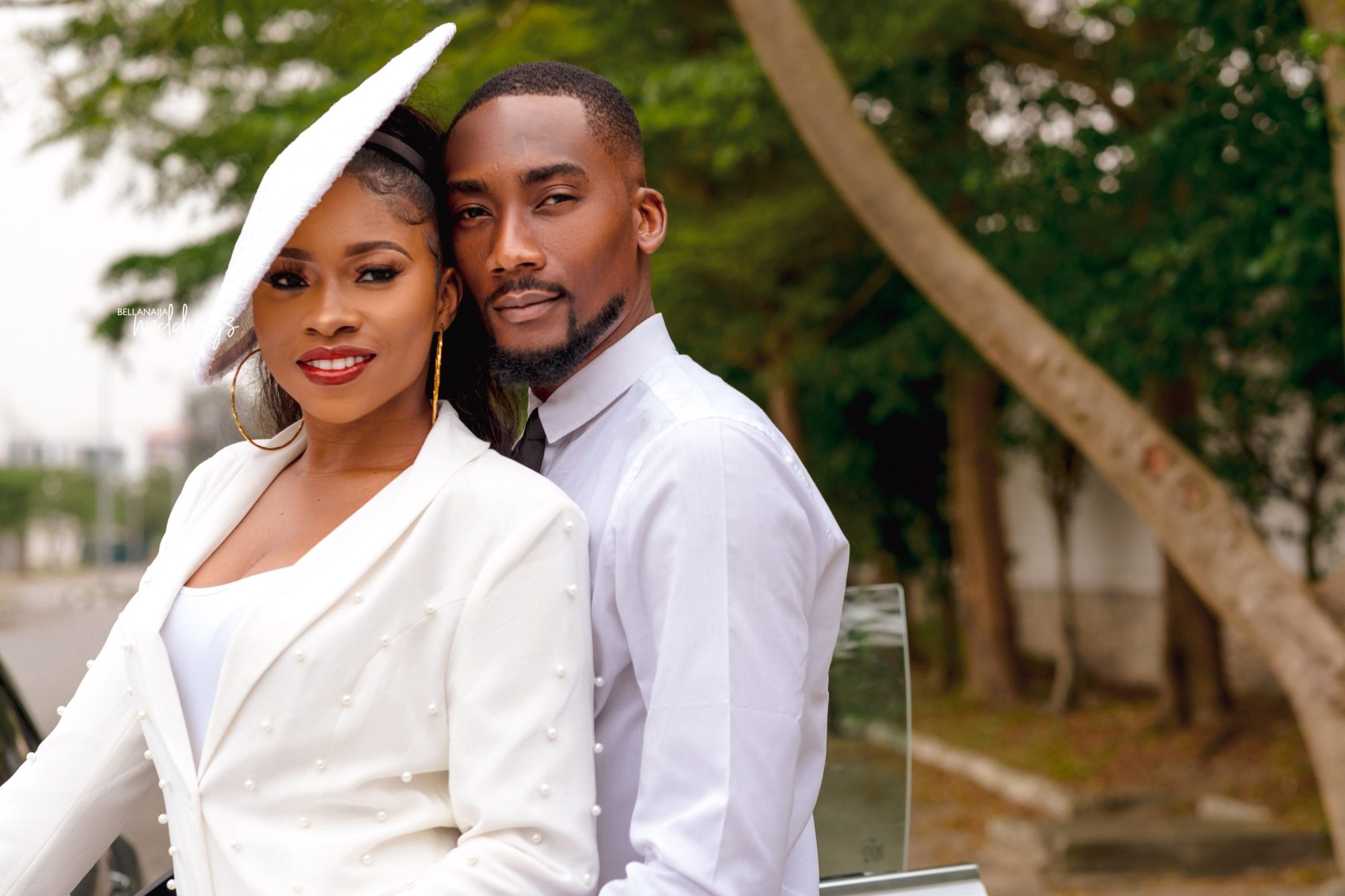 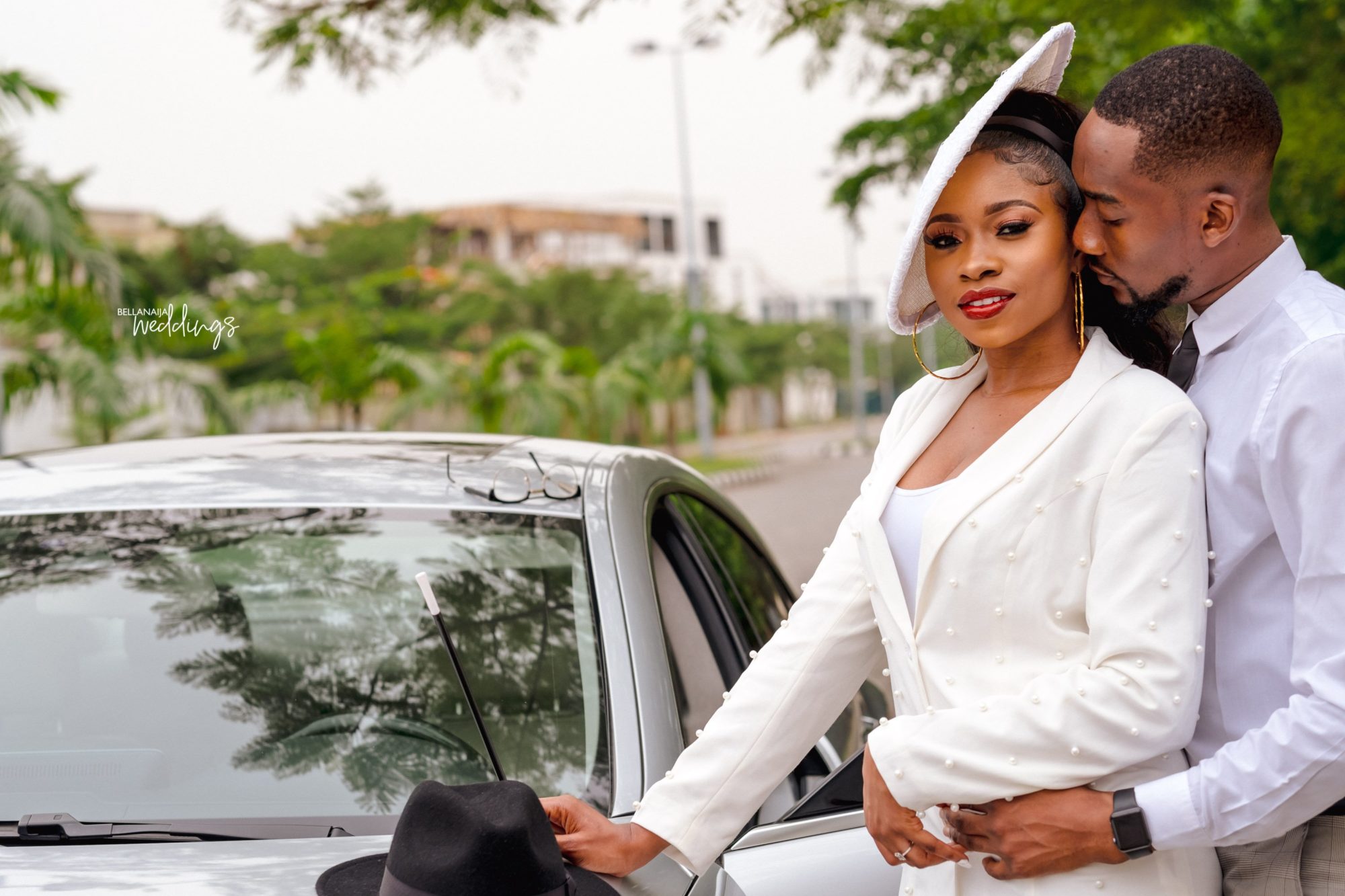 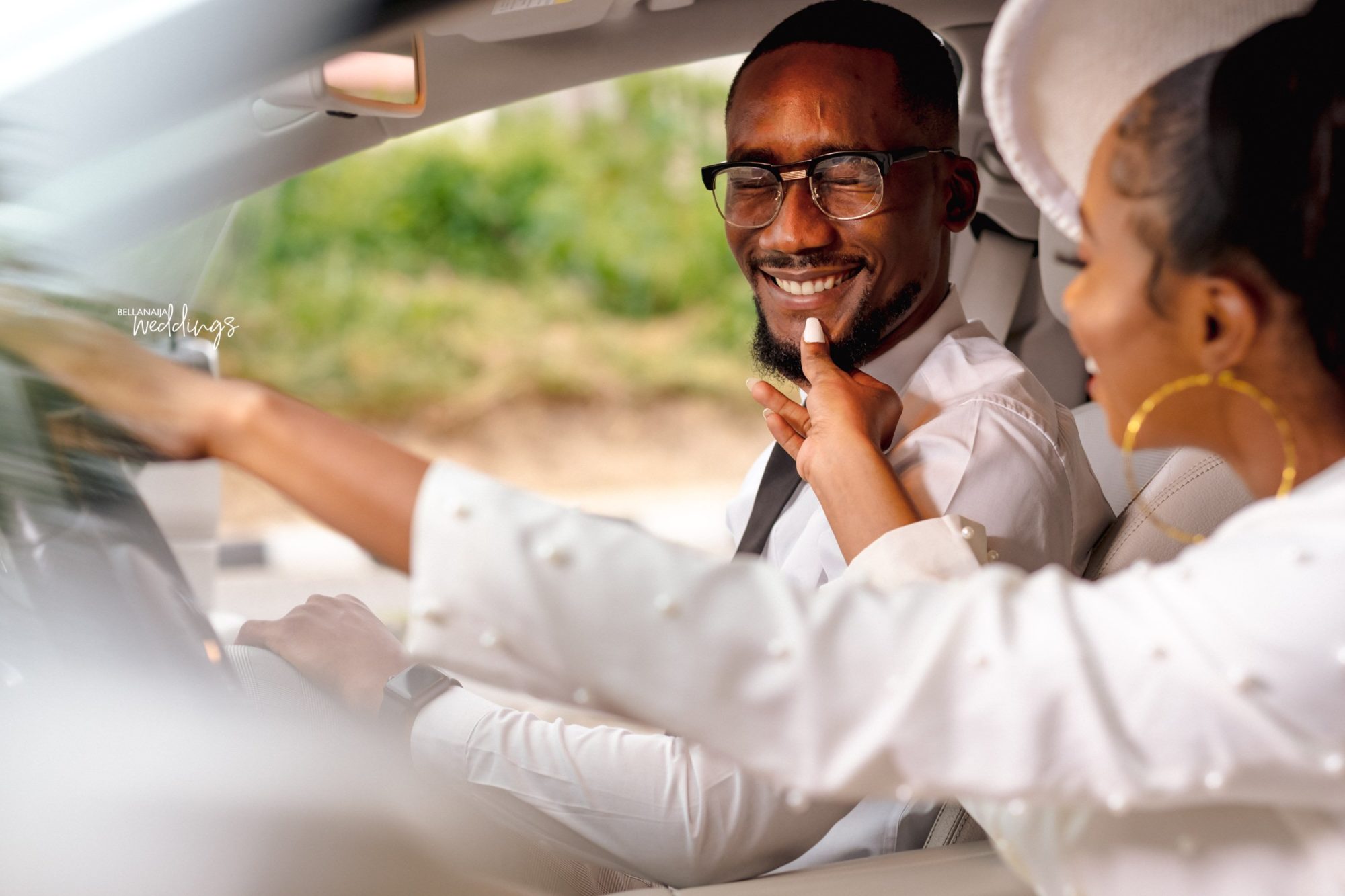 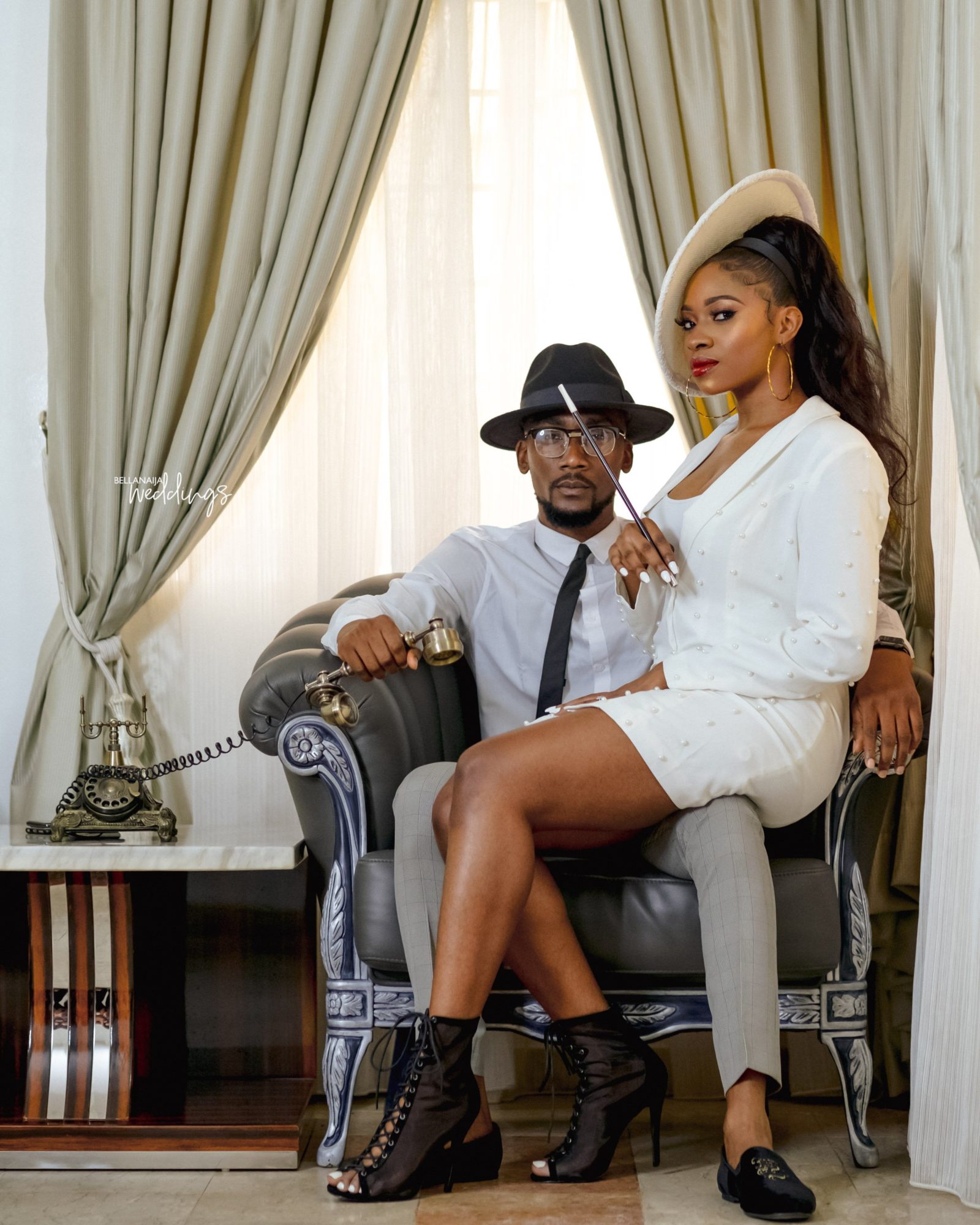 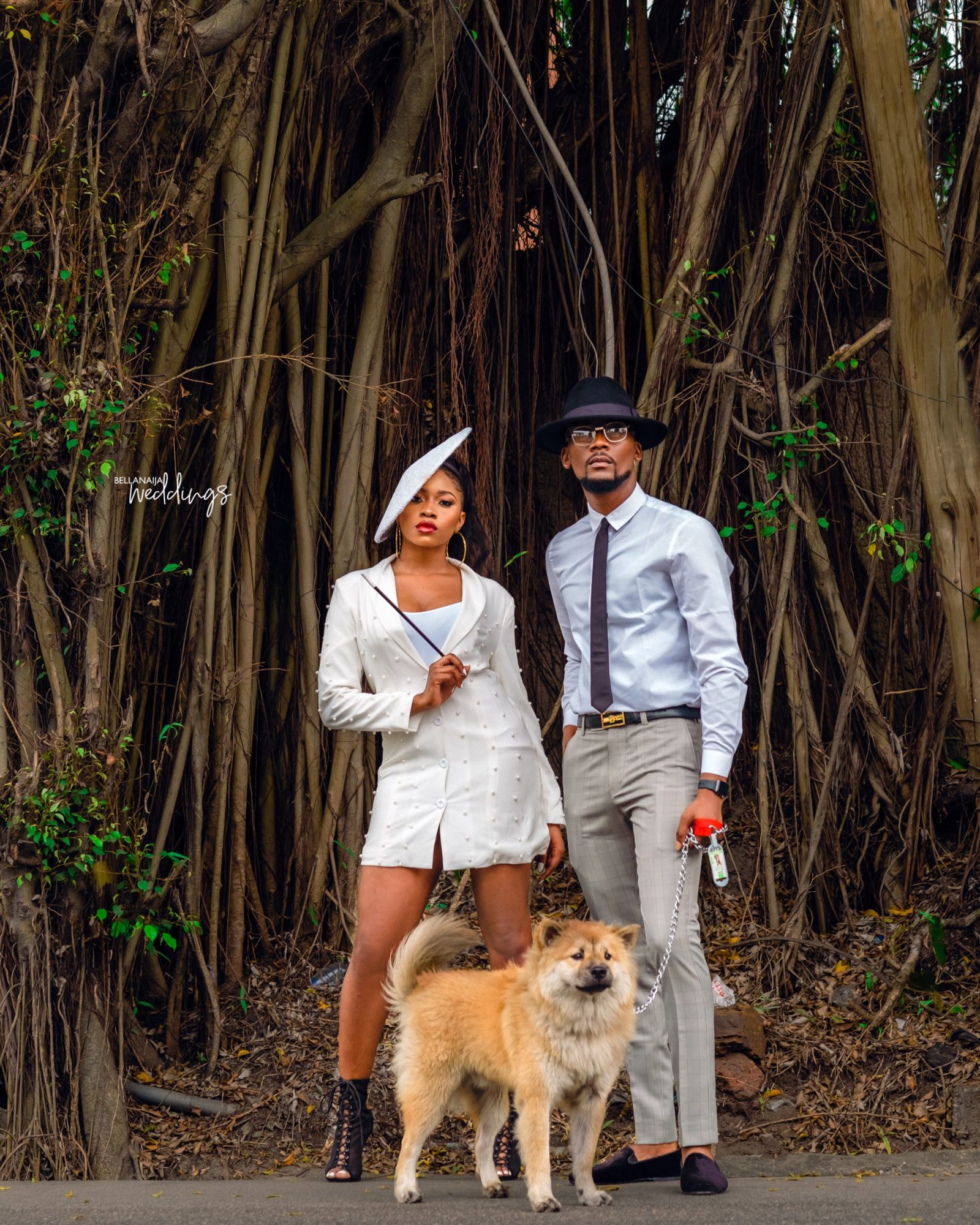