24 Hours With Naomi Osaka! Here's all that She Gets Up To

You're in for More! Meet the Cast + What you should Expect from Basketmouth's Comedy Series "Papa Benji" Going Forward 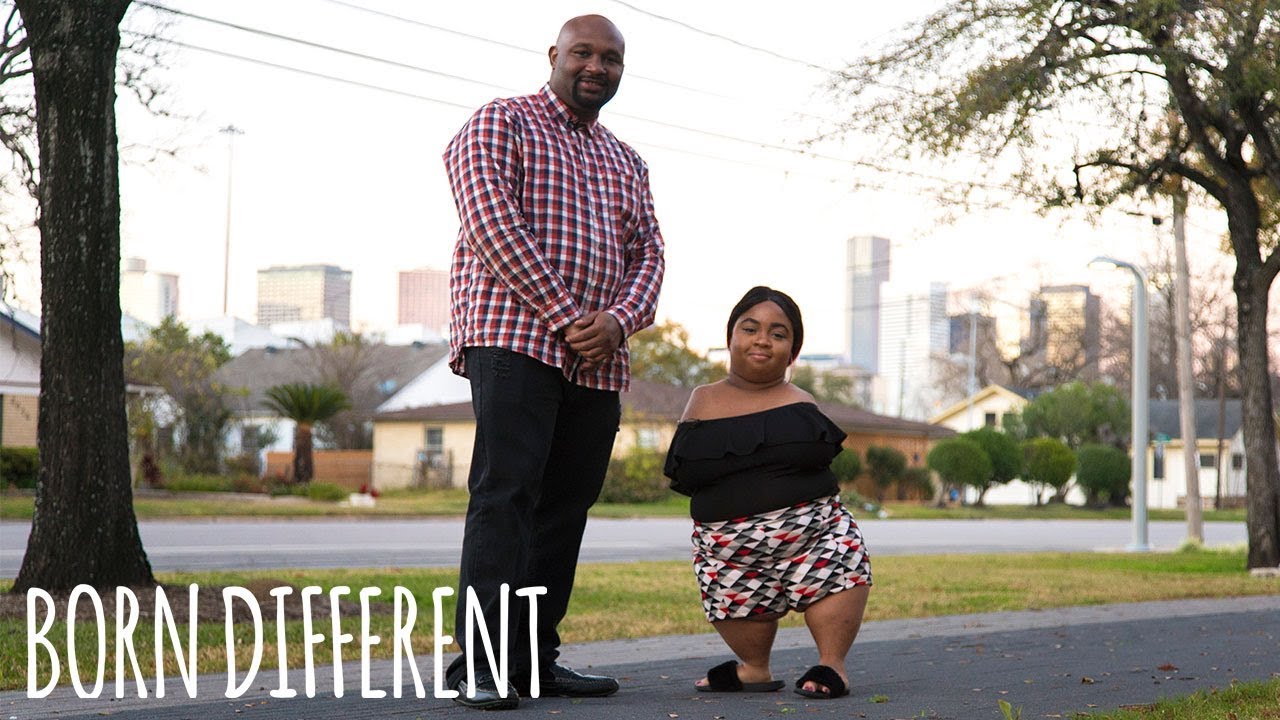 30-year-old Jlissa Austin was born with no arms, knees and only seven toes while standing at about 3’4”.

This has not stopped her from doing all the things doctors predicted she would never be able to do. She has learnt to walk and lead a normal life. But the greatest of all is that she has found the man of her dreams – Jonathan Shorter.

Shorter is 5’6” and able-bodied and he has been with Austin for 13-years. Shorter tells Barcroft TV that he sees he and Austin as a team and that has gotten them far.

Austin runs a successful weave business with her Shorter acting as her support system. When Austin talks about the role Shorter has played in her life, she bursts into tears.

Both Jlissa Austin and Jonathan Shorter live in an apartment in Texas, United States. The two are planning to get married at a later time in 2019.

BN Cuisine: Find out how to make Jollof Risotto with Suya Spiced Shrimp by Tasty