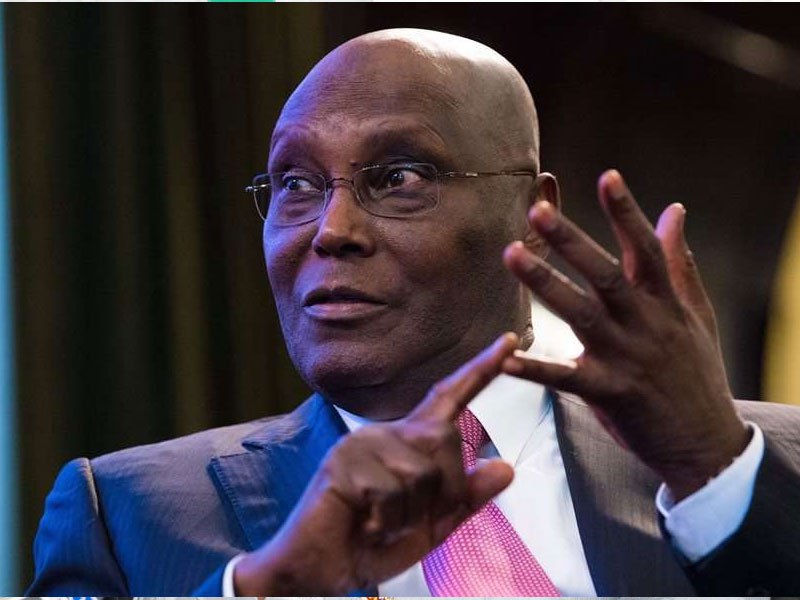 Punch reports that a 5 man panel headed by the president of the appeal court, Justice Zainab Bulkachuwa, will begin hearing the case by 9 am today.

Confirming the development on Tuesday, Mike Ozekhome (SAN), a member of the petitioners’ legal team, said the tribunal will begin hearing on Wednesday but refused to give details.

The election body, Independent National Electoral Commission (INEC) had declared Buhari winner of the February 23 elections but the petitioners in their 139-page petition claim Atiku won by 1.6 million votes as originally shown on INEC’s servers.