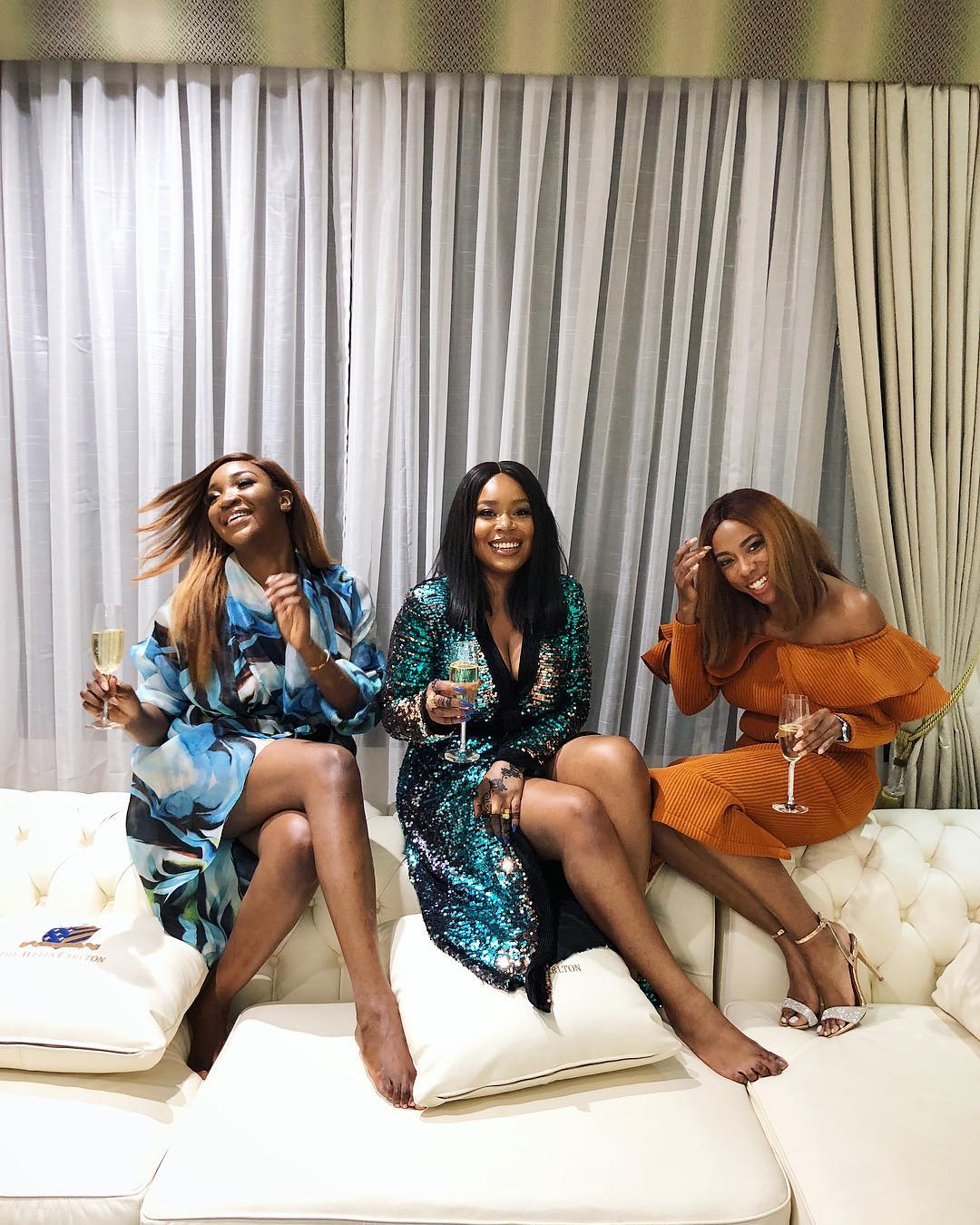 I have never been one to keep up with friends. I suck at texting and I somehow always forget to call. I am that one friend who tells you every time I pick your call that I was just going to call you because, truthfully, I had been meaning to call you. It may have been a month of procrastination but that should not matter—I was just about to call you.

As attested by the old adage, Twenty friends can not play together for twenty years, circumstances will cause old friends to drift apart. We lose touch with friends often due to things beyond our control, and sometimes just because we are done.

Over the years, I have forged friendships with a lot of people but have found it almost impossible to keep up with all of them. The few long-term friendships that have stood the test of time and distance have been sustained mainly because of the effort of the other person. Being an introvert only makes it worse; I have missed several planned hangouts with friends just because I preferred to stay indoor, and on the days when I want to hangout, the fear of traffic tames my desire.

Friendships have to be cultivated and nurtured to be meaningful over years. Social media supposedly enables people to make new friends, but, unfortunately, some of these online friendships are more virtual than real. Many of these online bonds are often anything but meaningful, and can actually be a way of not engaging deeply with others. In the guise of generating friendships, the Internet can ironically serve to keep people apart. Social media can never replace the authenticity and intimacy of physical interactions.

Balancing friendships, the old and the new, with other aspects of our lives can be difficult. With work taking all the weekdays, many people want to spend the weekend resting and preparing for the next five days of work. We have become so engrossed in our work that we have neglected the more important things of life. Seven young Nigerians share their experience balancing old and new friendships with other aspects of their lives.

I do not have old friends. All the friends I have are from two years ago or sooner. I used to be socially awkward and I just started learning how to make and keep friendships going. Work brings me together with the few friends I have made because of the industry we work in, and we make plans to see which we stick to, games night once every month and movies night once every month. So we get to all converge under one roof at least twice a month.
– Ben

Difficulties in making friends is not uncommon. It is important for such people to make friends with people of similar interests, possibly people they bump into effortlessly so that keeping up will not be so much of an effort.

It is not unusual that you are presented with the dilemma of finding a balance between old friends and new friends. Having friends aligned with your purpose makes it easier because you satisfy yourself by consciously taking steps to keep in touch with such friends. It becomes a part of you to sacrifice, encourage, listen to and share time with those people you call your friends. For me, I do not necessarily have any new friends because I understand how deeply sacrificial it is for me to respect and guide my foundational/primary friendships. I plan hangouts and have routines with my old friends and newly acquired acquaintances as I like to call ‘new’ friends.
– Yomi

Friendships that are aligned with your purpose are easier to keep going because those friendships help you advance in life and keep you on track in chasing your dreams. Having routines with friends ensures continuity, and this is a great way to keep up with friends.

I do not have a lot of friends and I’m not exactly the best at keeping in touch, but I try. I follow all my friends on social media, so I don’t actually forget them. On social media platforms like Twitter or Instagram, I share posts that are funny or relatable to them so we are always interacting one way or the other. Of course there are the occasional calls and meet ups where we catch up and do something fun. I especially love hangouts with my friends. They feel like a break from regular activities. There are some that I have routines with, like sleepovers where we talk until late in the night, and the ones we make something to eat and talk all through. All my friends know about one another so I really wouldn’t mind them meeting. The only thing is that sometimes I feel like I have to play two parts. Could be stressful sometimes. The new friends do not know the old me and would probably not relate to some things, but the old friends understand where I’m coming from and have grown with me to become this present person.
– Wura

Playing different parts with different circles can leave a deficit on one side, depending on what circle you are more at ease with. While friends from your past might hold on to a perception of you that might have changed over time, new friends know only the new you.

Making friends is not easy for me. When I do it’s quite hard to balance new and old friendships. There usually ends up being a deficit on one side. It takes a lot of conscious effort on my part to maintain friendships. I do not throw parties and I do not intentionally plan hangouts, but I sometimes have unplanned hangouts in my house, so my friends usually end up knowing each other. And it turns out they get along even more than I do with them.
– Temi

Having different circles of friends that intersect can make it easier. When they all know each other and are friends too, it is easier to plan hangouts and keep in touch as a group.

I do not have a lot of new friends asides the ones from work. My old friends are all busy and it is a challenge getting them together except during holidays. We have a planned hangout for the Easter holiday after a long time of having not seen them, but we talk very often on phone and have a group chat on WhatsApp. I think introducing your friends and having one big circle works for me. I get to see all of them at the same time if they are all friends too. I make weekend plans with friends a lot of times and end up not going through with them because weekends are the only days I have to be lazy. I end up laying in bed all day pressing my phone and watching movies.
– Sefia

Bridging distance with frequent phone calls and texts can go a long way in preserving friendships, it is important to stay in touch with friends and to know what is going on in their lives and be a part of their journey.

I only have two friends. I met them during my service. I don’t talk to the friends I had from childhood anymore because I realized that they were bad friends. An incident came up shortly after university and none of them came to my defense. Those were difficult times for me and I had no friend on my side because they believed the worst of me. Keeping up with the two friends I have now has been very easy. We talk almost every day and we see at least once a week. Having many friends is not worth it, having just one friend who will stand by you is better than having a legion of fake friends.
– Rekiya* (Name changed for privacy)

People have different perspectives of friendship but a unifying concept is the acknowledgement of the need for friendship. Friendships require a level of dedication and sacrifice to keep going and can sometimes be burdensome, but the efforts put in ensures we have people to do life with and that makes it worth it.

Dr. Folashade Alli: How to Lower Your Risk of Cancer