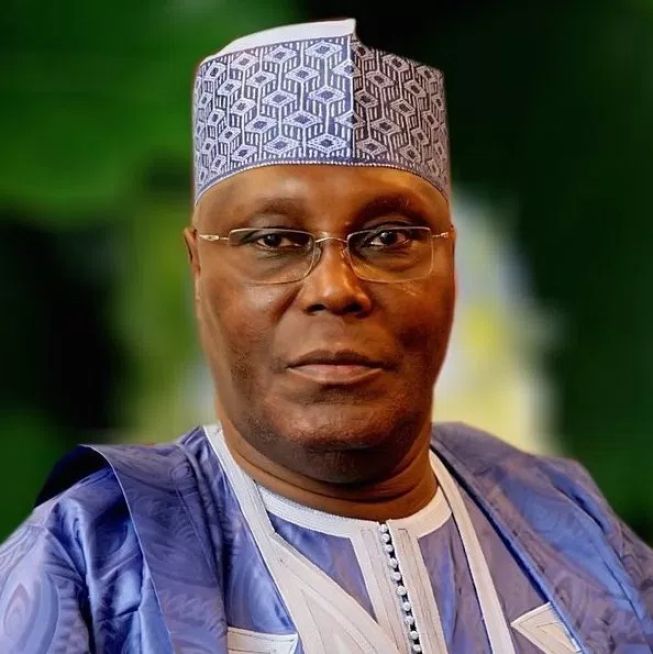 The Catholic Bishop of Sokoto Diocese, Matthew Kukah, Former head of state, Abdulsalami Abubakar and other members of the National Peace Committee met with the Presidential candidate of the Peoples Democratic Party (PDP), Atiku Abubakar, in Abuja on Thursday night.

According to Punch, the meeting was convened following Atiku’s decision to go to court to challenge the 2019 election results.

Punch’s source, who was at the meeting, reports that the committee asked for the grievances of Atiku and his team over the outcome of the election, which was won by Muhammadu Buhari of the All Progressives Congress (APC).

The committee came to meet with us and asked us how we felt about the outcome of the election. We explained our disappointment to the committee and they agreed with us on some of the issues we raised.

The committee members pleaded with us to accept the outcome and probably forget the issue of going to court and all that.

But we let them know the danger of ignoring such calamity as it would send dangerous signal to both the international community and future generations in the country.

We have to lay a good example that we cannot build on nothing. It will be dangerous to forget the massive rigging and dangerous things that happened in many parts of the country.