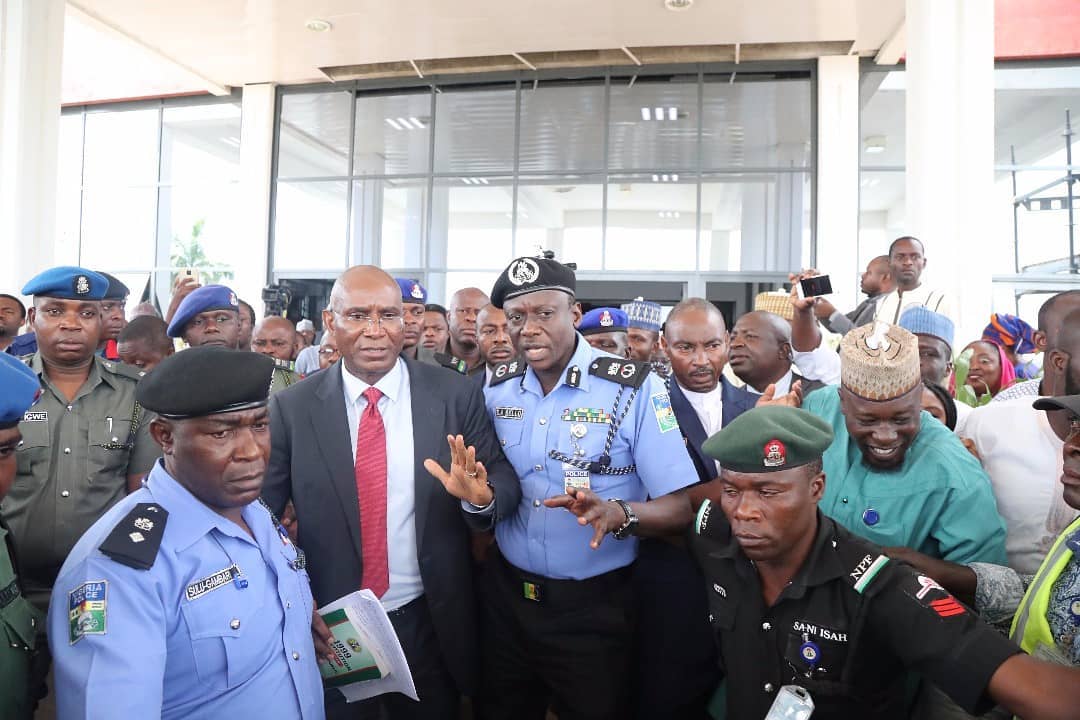 The senator representing Delta Central Senatorial District, Ovie Omo-Agege says President Muhammadu Buhari will be actively involved in the process of selecting the next leader of the Senate.

According to Punch, Omo-Agege said the President and the ruling All Progressives Congress (APC), would avoid the 2015 mistake that led to the emergence of Bukola Saraki as the President of the Senate. He said:

Anybody who is going to be Senate President, in the 9th Senate, must be somebody who is loyal to Mr President, the party and the constitution.

I am very hopeful that this time around, Mr President will step in and decide not only the zone that will produce the Senate president and the leadership but also who, it should be.

We don’t want to erect another opposition leader in the Senate, as we had in the 8th Assembly.